It is illegal to sit at one Solana Beach brewery 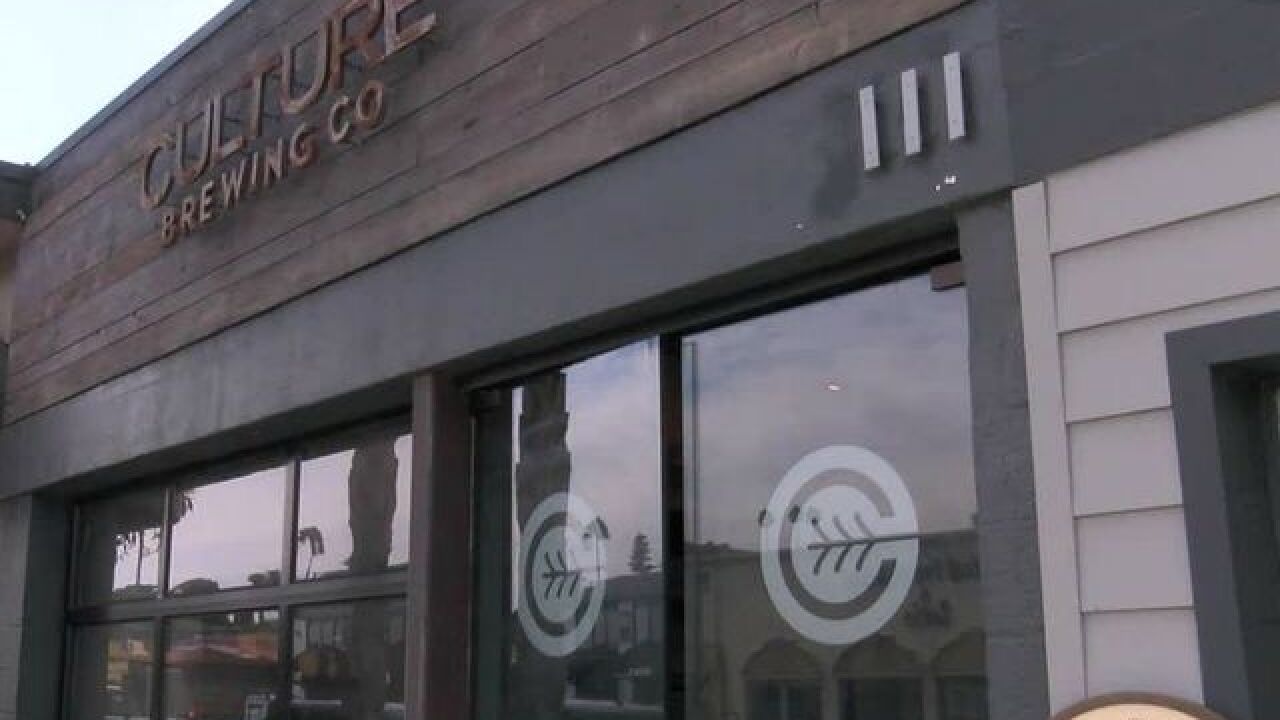 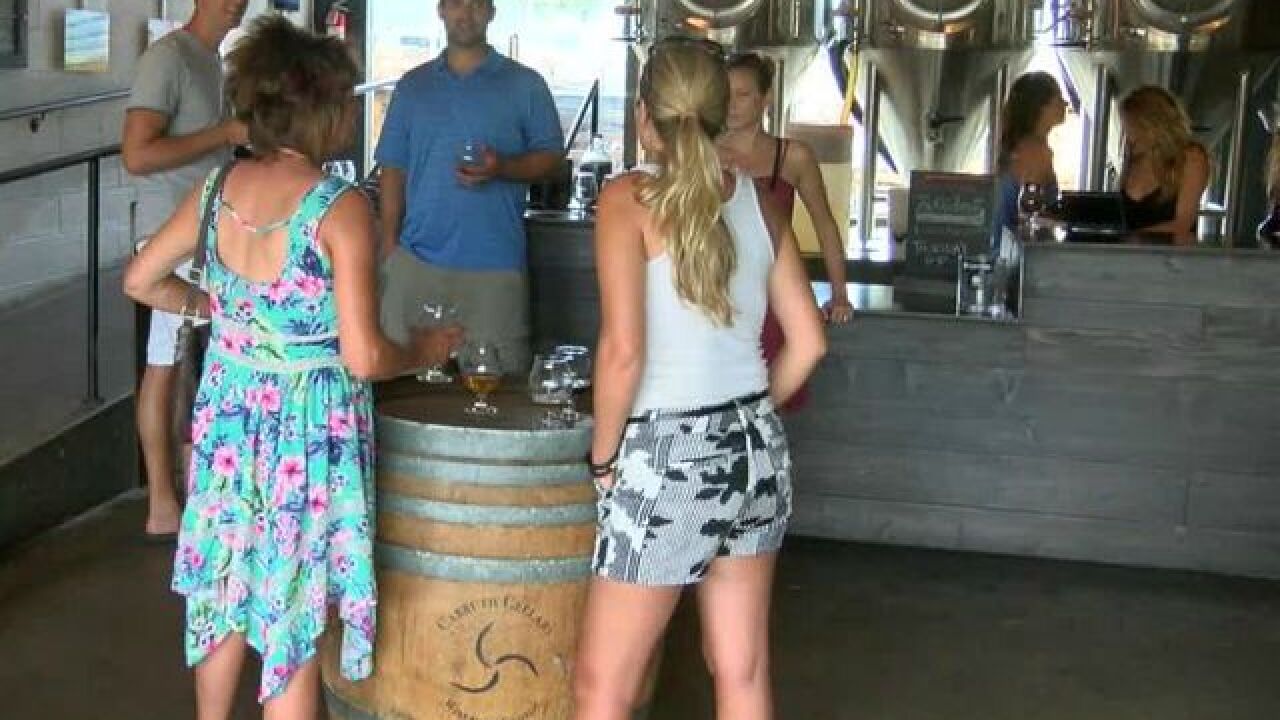 Something seemed amiss when she entered Culture Brewing Company in Solana Beach.

“I kind of walked in and was uncertain whether they were open or not because there wasn't any seating,” Egeberg said.

Culture is open. But if Egeberg wanted a beer, she'd have to do it standing. Fine with her.

"It just keeps your energy up and you talk more to people,” she said.

Others haven't been as pleased. Culture Brewing Company's social media pages can get inundated with critical comments on why they won't offer seats. Marketing director Carole Busby says they have a common theme.

"We make great quality craft beer along with everyone else here in San Diego, but why don't we have seats?” Busby said.

The answer lies in their permit with the city of Solana Beach.

In order to get permission to open on the Cedros Avenue Design District, the brewery agreed not to offer seats. The theory is that by not supplying a place to sit, people won't stay as long. And therefore there won't be as big of a crunch on parking in a crowded area.

Culture uses old wine barrels from Carruth Cellars as tables, which is also on Cedros. That winery also has the same restriction. They can't offer seats either.

Solana Beach city officials tell 10News that they apply the restrictions on seating because the businesses took over for retail stores. Those don't place as much demand on parking.

Busby said, however, that the brewery is standing strong.

"We've kind of pushed through and have been able to find light in an area that sometimes is cast really negatively for us,” she said.

Culture brewing has a second location in Ocean Beach, which does offer a place to sit and have a beer.