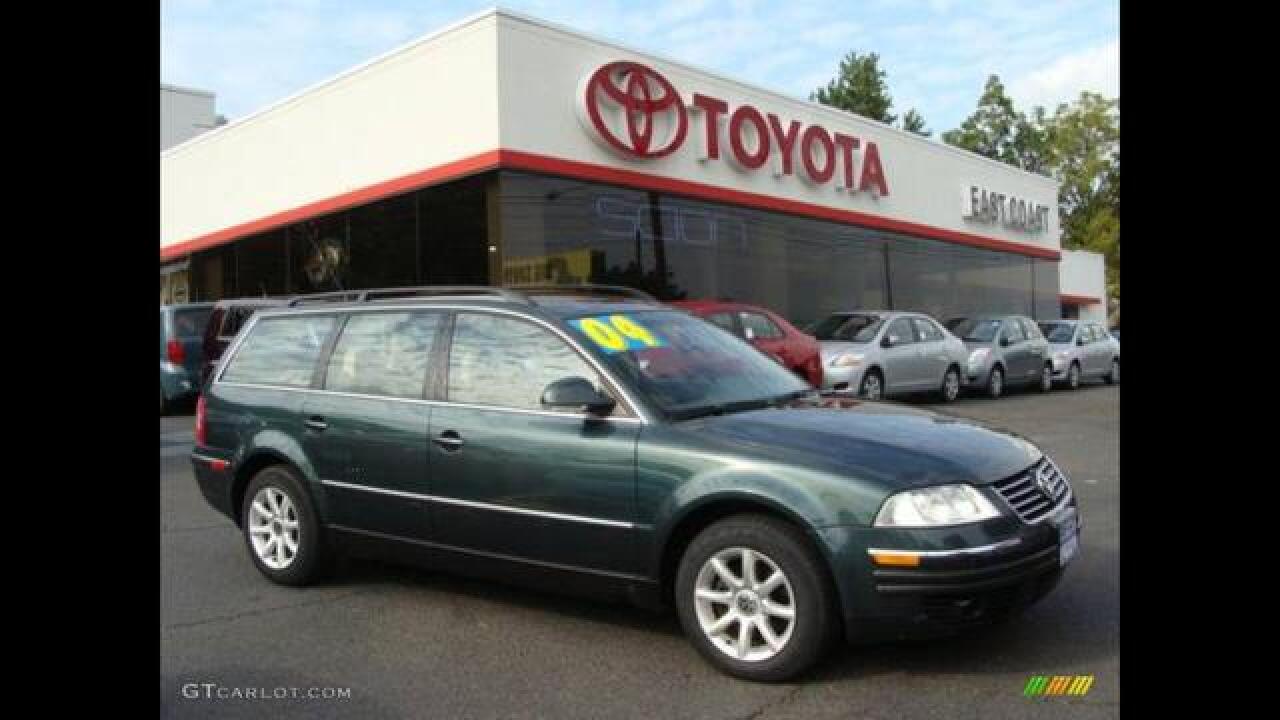 SAN DIEGO -- Sheriff's deputies were on the lookout Wednesday for a man who was seen inappropriately touching himself as he followed two girls walking home from an Encinitas middle school.
The suspect made a U-turn on Via Cantebria and drove up alongside the Oak Crest Middle School girls around 3 p.m. Thursday, according to a San Diego Sheriff's Department statement. The teens noticed what he was doing while following them for about five minutes.
The suspect sped off as the girls pulled out their cellphones to call their parents, according to the statement.
The girls described the suspect as a white man of between 20 and 30, between 6 feet and 6-foot-4, with brown hair. He was wearing dark sunglasses, a dark brown or black T-shirt and blue jeans. He was driving a dark station wagon with roof rails.
Authorities said anyone who spots the suspect should not approach him. Instead, call 911 or the sheriff's non-emergency line at (858) 565-5200. Anonymous tips can be made by calling Crime Stoppers at 888- 580-8477.
Sheriff's officials did not immediately say whether the incident in Encinitas was related to two similar reports of a man in a pickup truck following Santana High School along Mast Boulevard and Magnolia Avenue in Santee on Sept. 21 and also around 3 p.m. Thursday.
However, the suspect in both Santee incidents was described as a Hispanic or Indian man with a dark complexion wearing a dark T-shirt and a flat-brimmed baseball cap. He was behind the wheel of a white 2000 Chevrolet pickup truck with a toolbox in the bed.
Here is the news release sent out by the sheriff's department:

Take a good look at the sketch of this man. He is wanted for inappropriately touching himself as he followed two girls walking home from Oak Crest Middle School in Encinitas.
It happened on Thursday, September 24th around 3:00 p.m. on Via Cantebria. The teenage girls told deputies a man in a car made a U-turn so he can drive alongside them. The man followed the girls in his car for about five minutes. They noticed the man was touching himself inappropriately. The man's window was open, but he did not expose himself or speak to the teens. When the teens pulled out their cell phones to call their parents, the man drove away.
The teens describe the man as White, between 20 to 30 years old, about 6'0" to 6'4" tall with dark brown hair. He was wearing dark sunglasses, dark brown or black t-shirt and blue jeans.
They describe his car as a station wagon similar to the one you see in the photo of this Nixle message.
Deputies from the North Coastal Sheriff's Station then checked the area where the incident happened. They worked with the teens to create the sketch of the suspect. The investigation is ongoing.
If you recognize the man, do not approach him. If an emergency exists, call 9-1-1. Otherwise, call call the Sheriff's Department's non-emergency line at (858) 565-5200.
You can remain anonymous be eligible for up to a $1,000 reward for information that leads to an arrest. Call Crime Stoppers at (888) 580-8477.