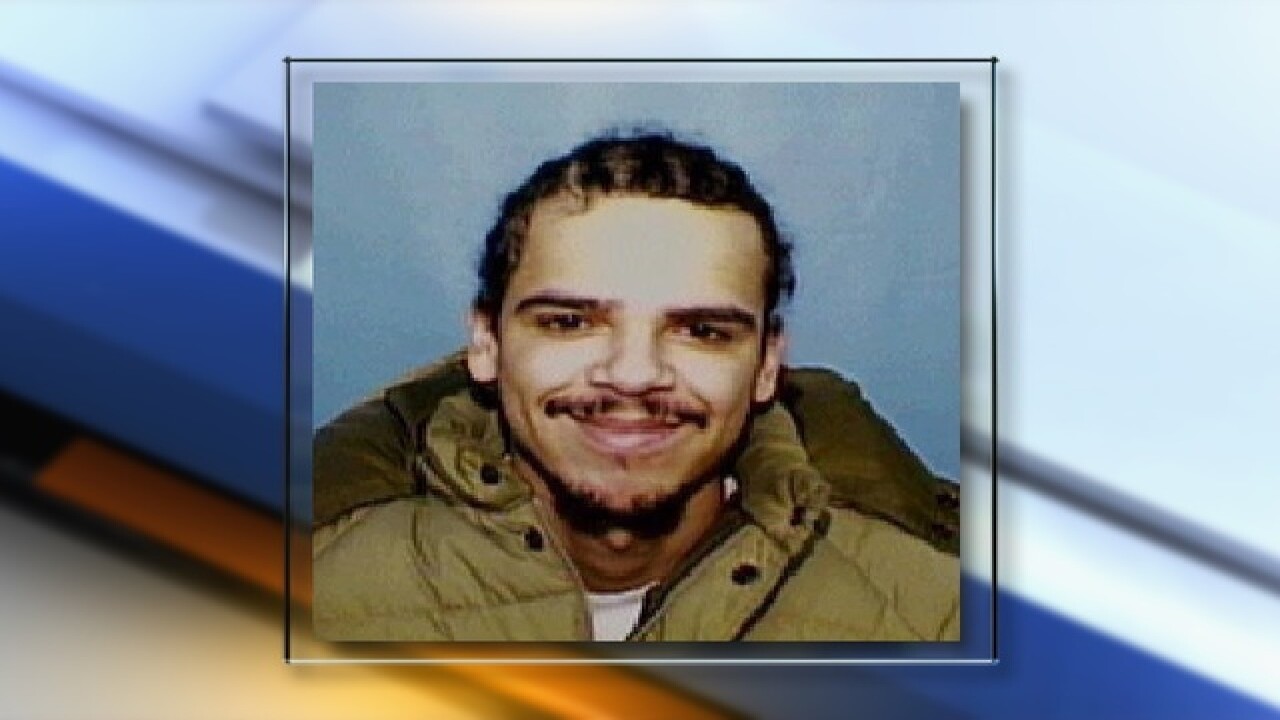 A wanted man arrested in Colorado after 15 years on the run has committed suicide, according to the Adams County Sheriff's office.

David Skelly was arrested last month at a Westminster hotel where he was working.

The 40-year-old Skelly had been on the run since 2001 when he was accused of eight counts of rape on a girl under the age of 13 in Ohio, authorities said.

Skelly was being held at the Adams County Detention Facility on a $1 million bond.

The Adams County Sheriff's Office said Skelly was found in his cell, unresponsive, on Sunday.

Officials said lifesaving efforts were initiated by ther Sheriff’s Office staff and a Platte Valley Ambulance crew, but Skelly did not survive.

It was not clear how long Skelly may have been living and working in Colorado, according to Alex Rutter the Deputy U.S. Marshal for the Northern District of Ohio.

Over the years, tips placed Skelly in locations all over the U.S. and Mexico. He was profiled on "America's Most Wanted" on several occasions and even presumed dead at one time.