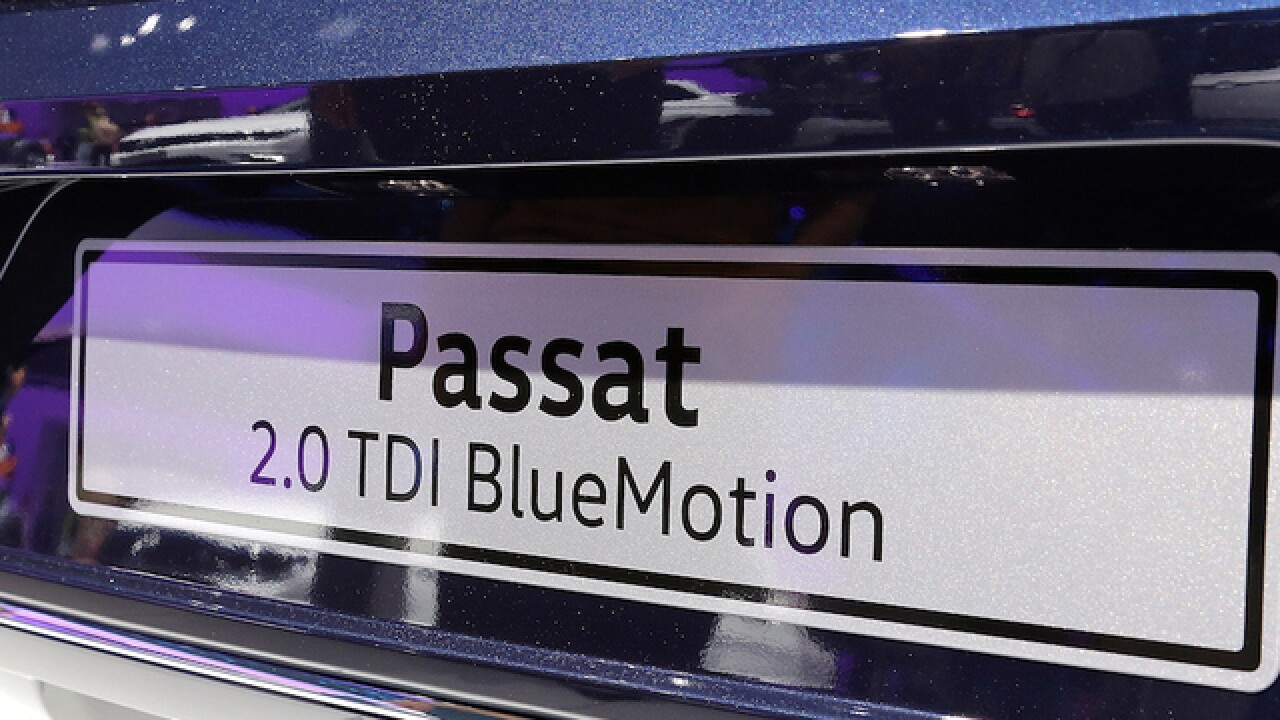 The company said it plans to set aside $7.3 billion to pay for the scandal. The company's stock was getting hammered Tuesday.

Find out more with this video from AOL On Network.