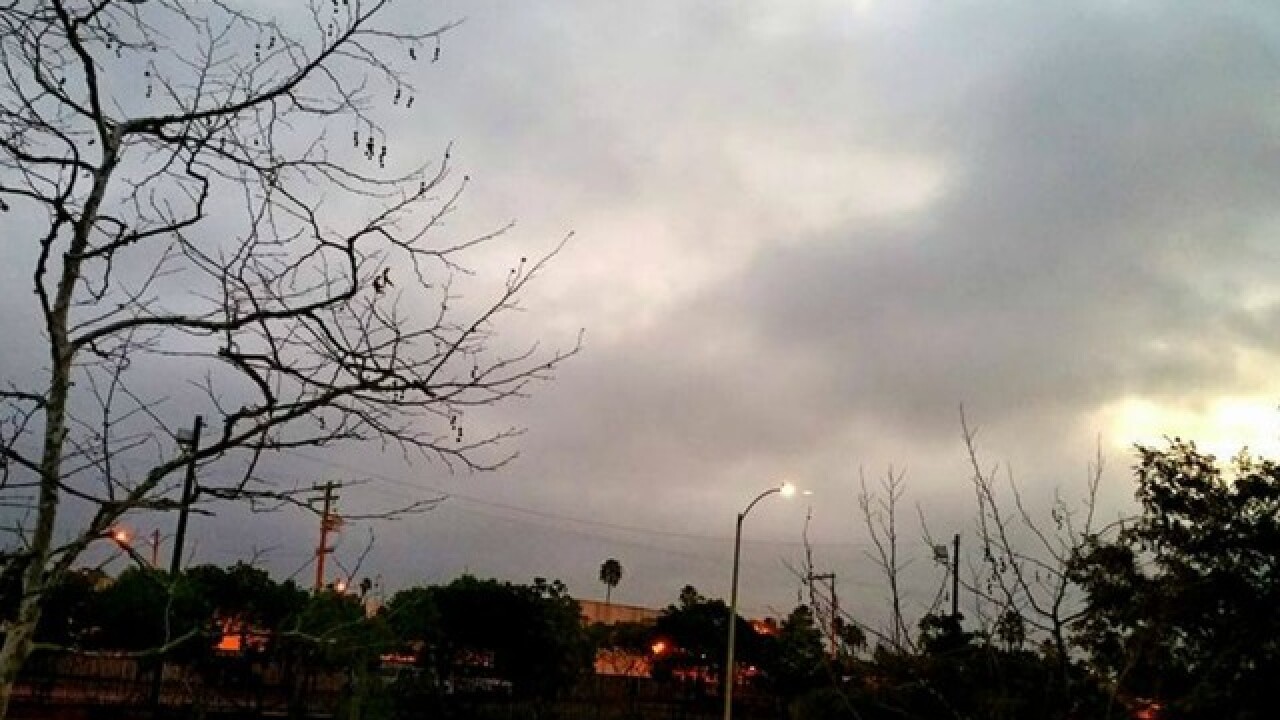 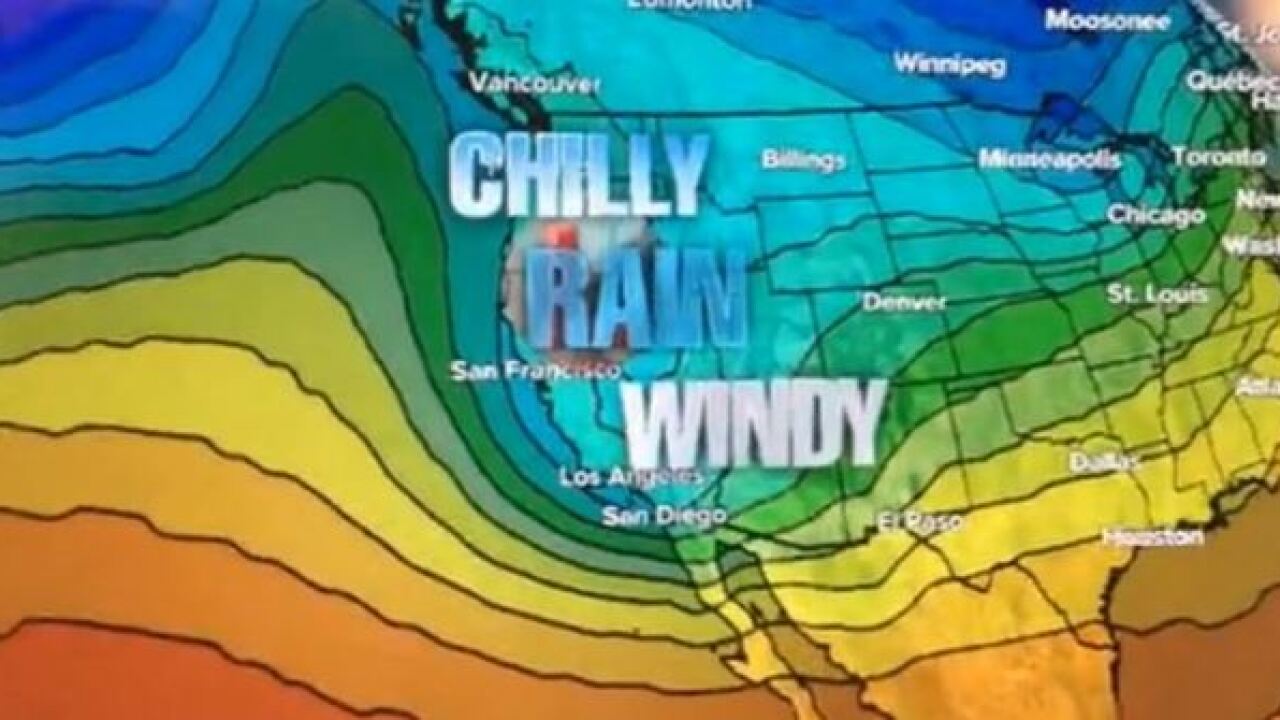 That means it will bring more snow, but less moisture as those previous storms. Megan Parry explains in the video above.