Officers say alcohol is suspected in the crash 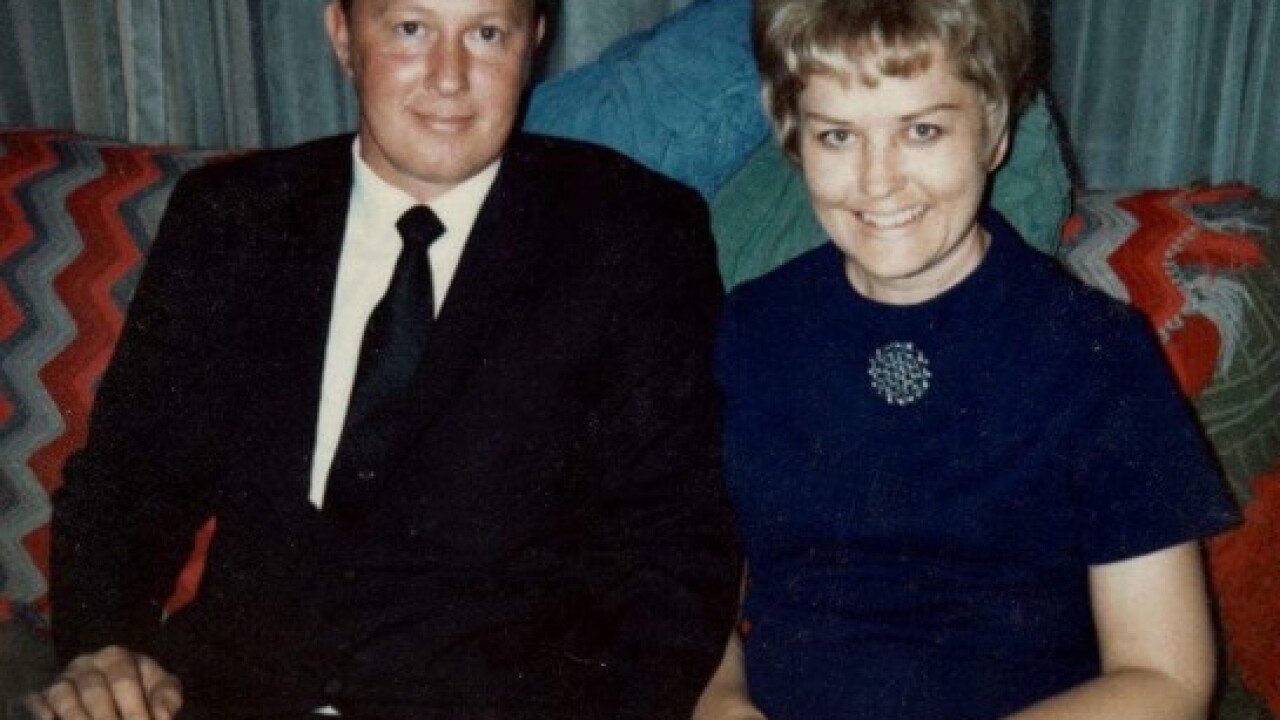 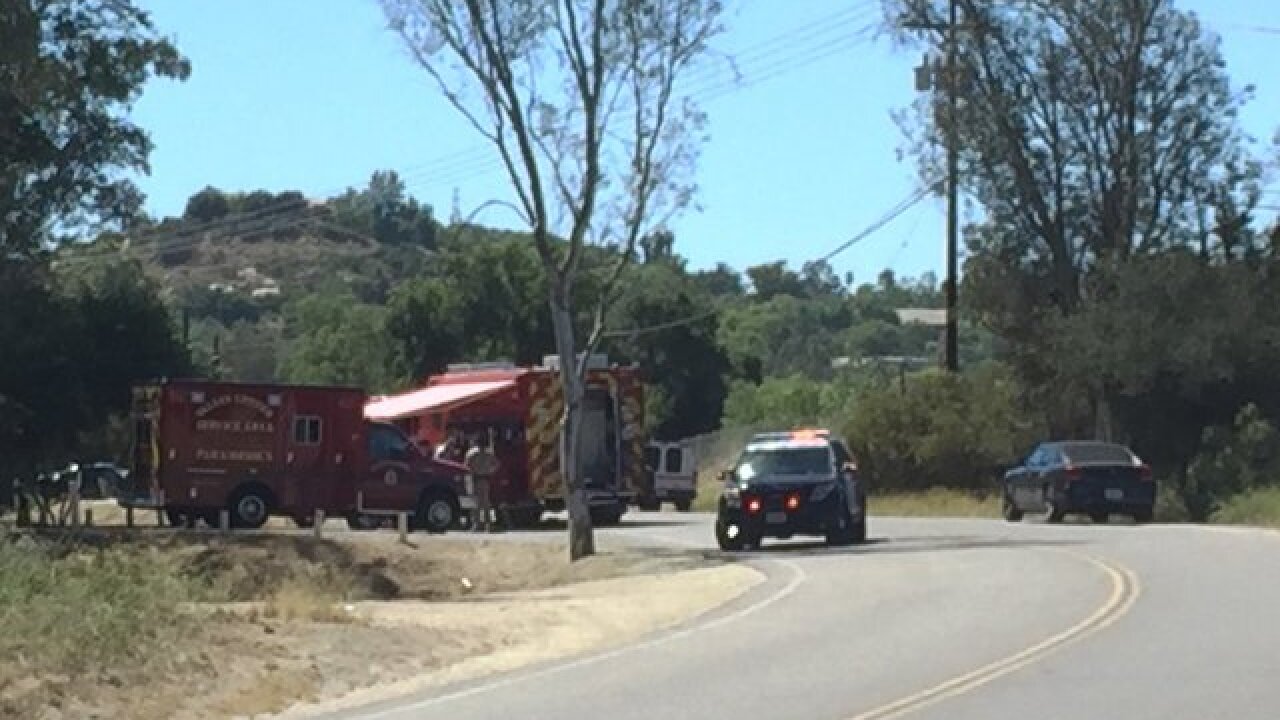 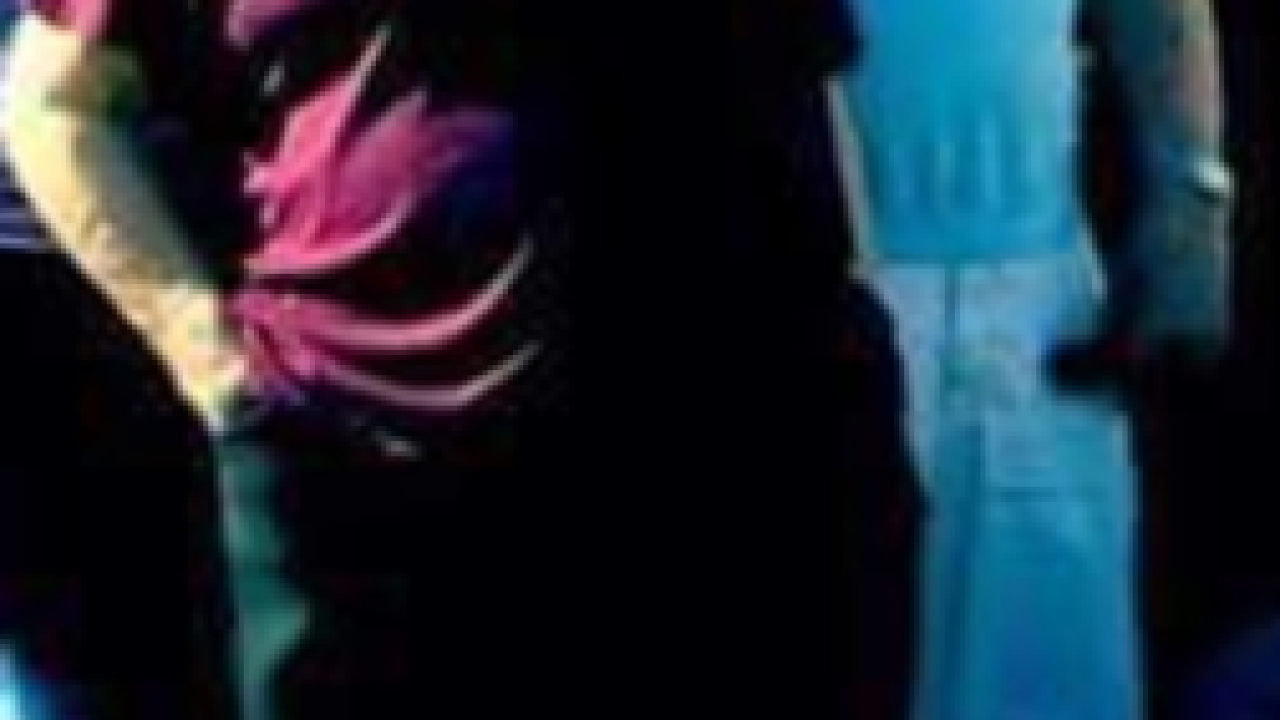 The crash was reported just after 1 p.m. Tuesday after witnesses say a Ford Explorer suddenly crossed over the double line while driving westbound on Lilac Road and collided head-on with a Mercedes E300.

The two people traveling in the Mercedes, identified as an 83-year-old man and an 81-year-old woman, died at the scene.  Their names have not been released.

Highway Patrol Officers say the driver of the Ford Explorer, a 27-year-old woman from Escondido, was life-flighted to Palomar Hospital with major injuries and was arrested on suspicion of driving under the influence.