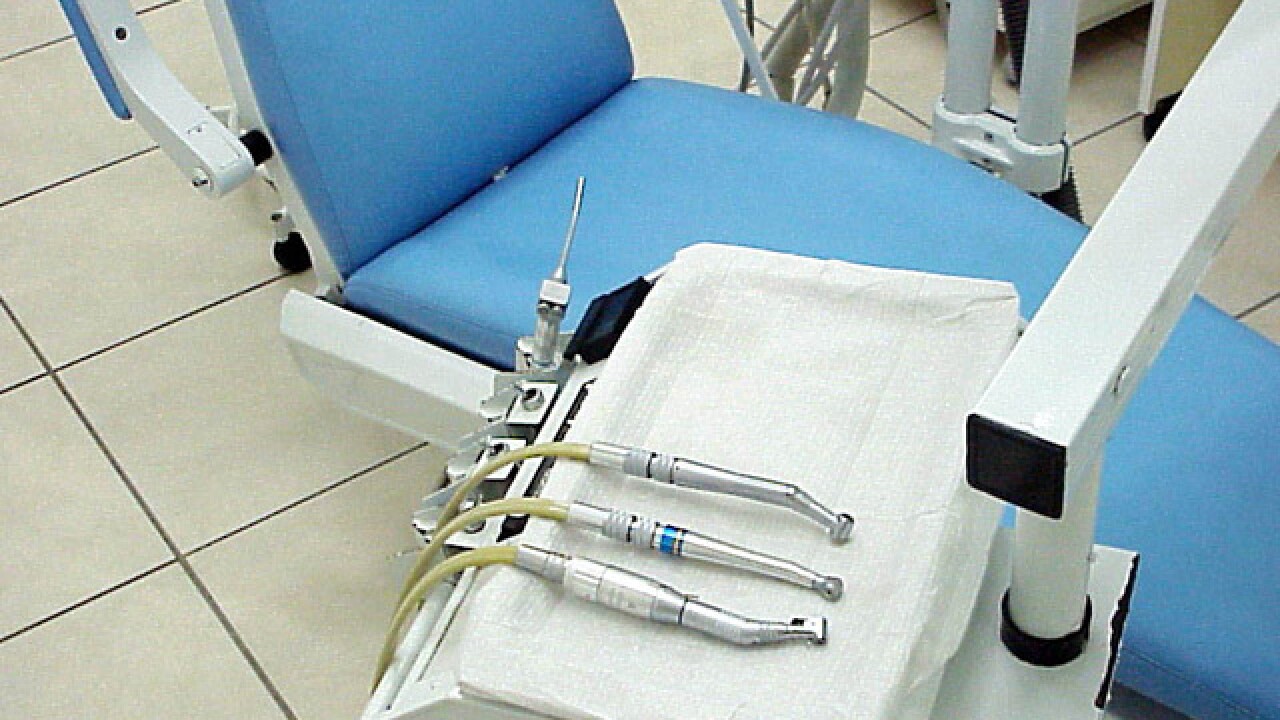 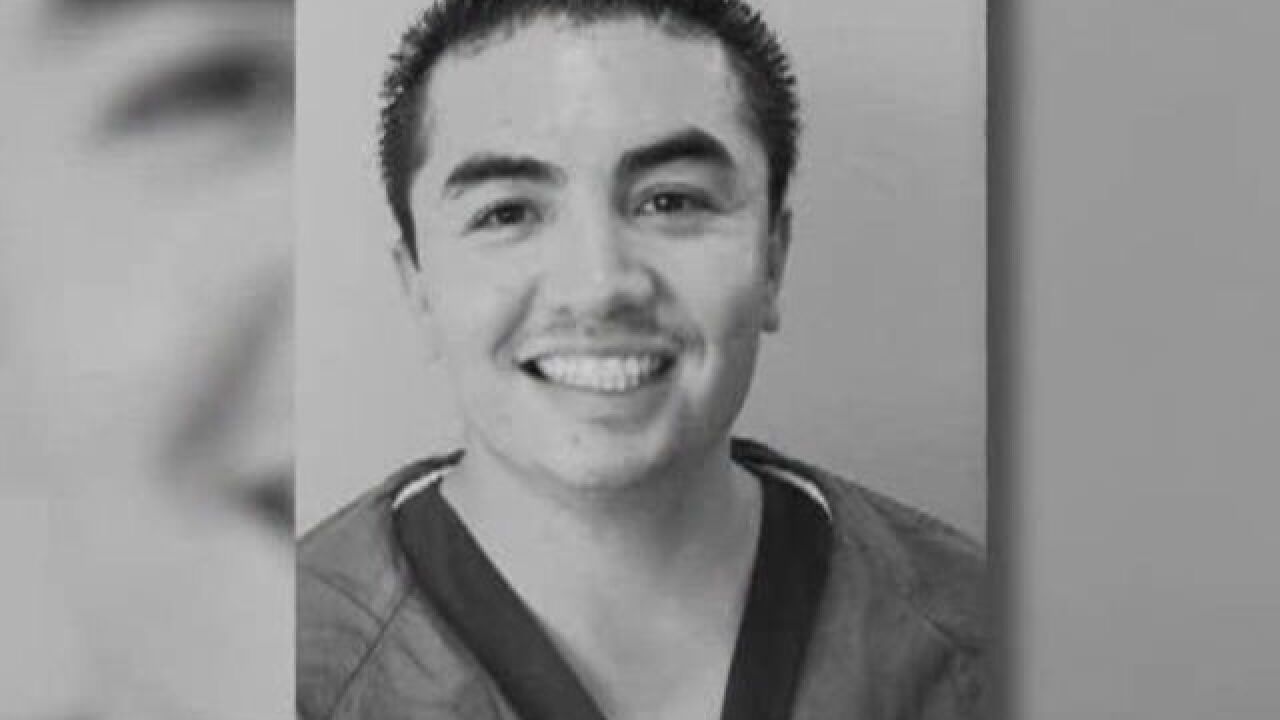 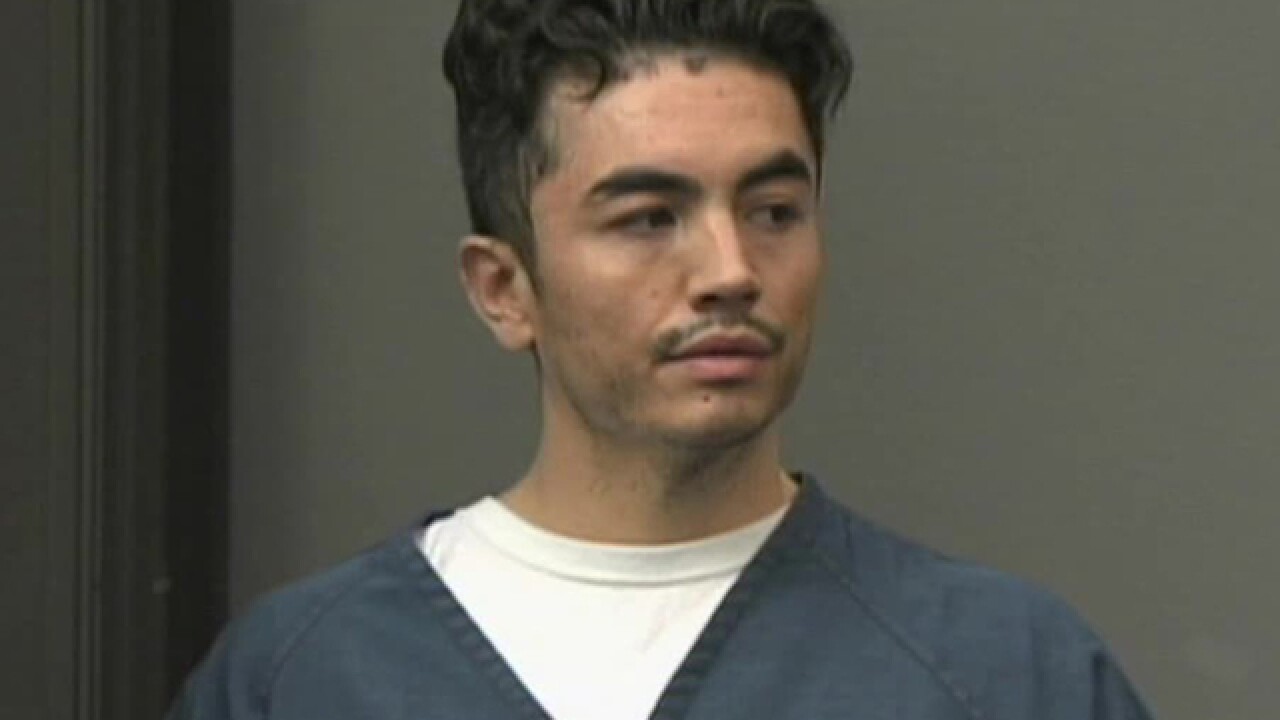 An El Cajon man accused of sexually assaulting an anesthetized 17-year-old girl while working as a dental assistant at a University Heights surgical office pleaded not guilty Friday.

Luis Ramos, 36, was arrested Wednesday and booked into San Diego Central Jail on suspicion of two counts each of oral copulation and sexual battery of a medically incapacitated person, according to San Diego police.

On Friday, Ramos pleaded not guilty to seven counts of sexual battery of an unconscious person. He faces up to 10 years in prison if convicted.

Deputy District Attorney Martin Doyle alleged that Ramos molested the girl -- touching her breasts and putting his face in her chest -- for about seven minutes while he was alone with her at Park Boulevard Oral & Maxillofacial Surgery on Jan. 21.

The alleged crime was captured on video, the prosecutor said.

"She (the victim) felt some touching that happened after the procedure (which was) somewhat inappropriate. She reported that," Doyle said outside court. "When we served the search warrant, we recovered a video of the act occurring."

Dr. Steven Podstreleny was the dentist during the surgery. He said Ramos was one of his most dedicated and trusted assistants. He never suspected a thing.

"I've got 3 daughters of my own, all young, under 12, and I take this very, very personally," said Podstreleny.

Podstreleny said the cameras were installed to provide another layer of protection for the patients.

Upon learning from a police detective about the allegations last week, the clinic suspended Ramos without pay pending resolution of the criminal case, general manager Chasity Daniel said.

Patient Maricela Jaurez said she had a funny feeling about Ramos when he took out her wisdom teeth.

"He was too friendly to me, that's all," she said.

Now, she's wondering what happened during her procedure.

"I'm very shocked because I don't know what happened me when I was put out," said Jaurez.

Another patient, Margarita Hernandez, said she also got a weird feeling from Ramos.

"He was a little overly friendly, but I thought it was normal," said Hernandez.

Ramos had been employed by the surgical center since September 2013.

"He came highly recommended in the industry ... (and) had a stellar resume," Daniel said.

Ramos will be back in court Feb. 9 for a bail review.