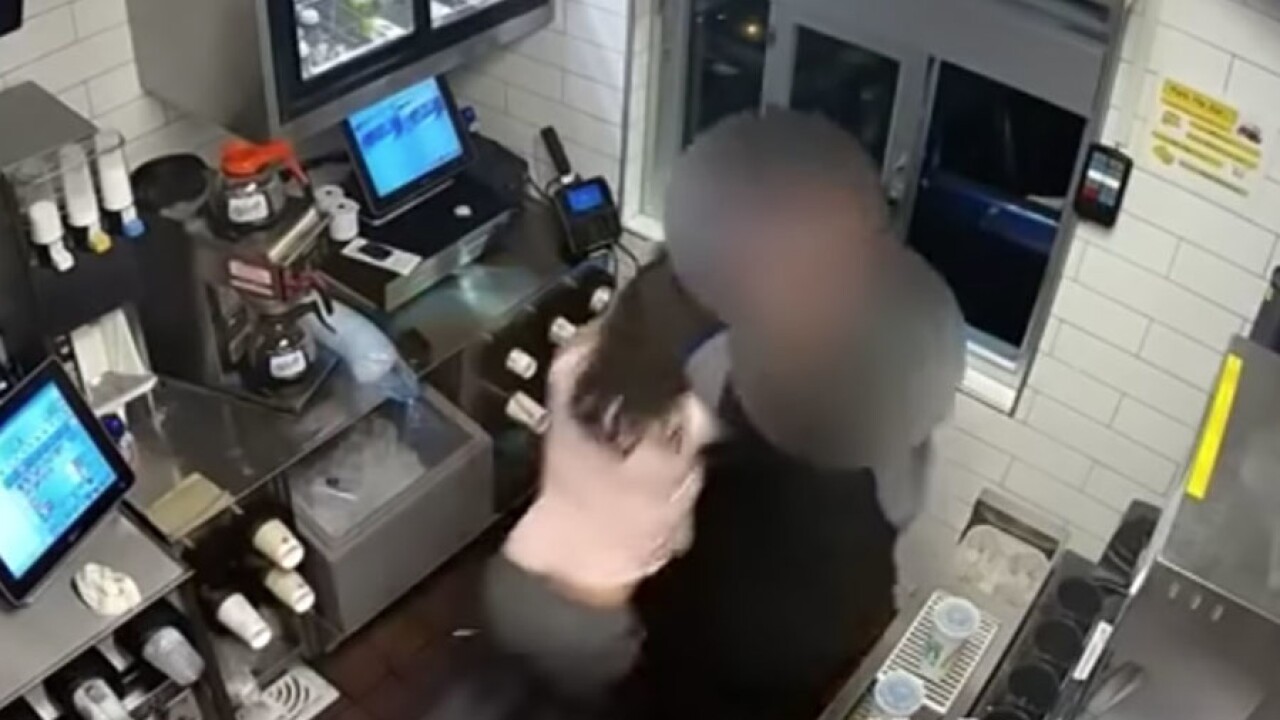 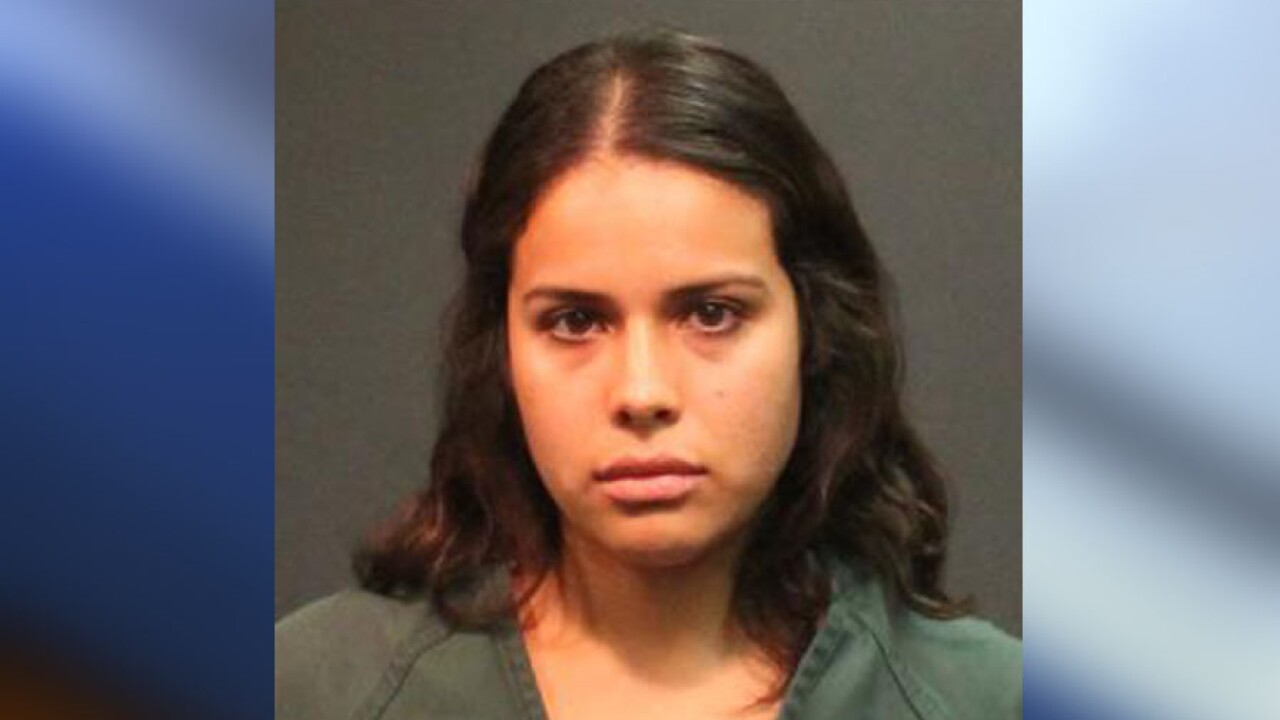 SANTA ANA, Calif. (CNS) - A 24-year-old woman was taken into custody in connection with an assault on a McDonald's manager that was captured on security video and distributed by police.

The suspect, Mayra Berenice Gallo, of Santa Ana, was arrested at an undisclosed residence Tuesday, according to a statement from the Santa Ana Police Department.

Gallo ordered food through the drive-thru lane of the restaurant at 1439 N. Bristol St. about 11 p.m. on Oct. 27 and got upset about ketchup packets, SAPD Cpl. Anthony Bertagna said.

"She didn't get her ketchup or enough ketchup so she takes it on herself to go through the employee entrance and confronts the manager and the manager says, ‘Hey, you have to go outside,"' and then the beating erupted, Bertagna said.

The suspect pummeled the woman employee until a man walked into the restaurant, "intervenes and takes the (suspect) out of there," Bertagna said.

Gallo was booked into Santa Ana police jail on an assault warrant.