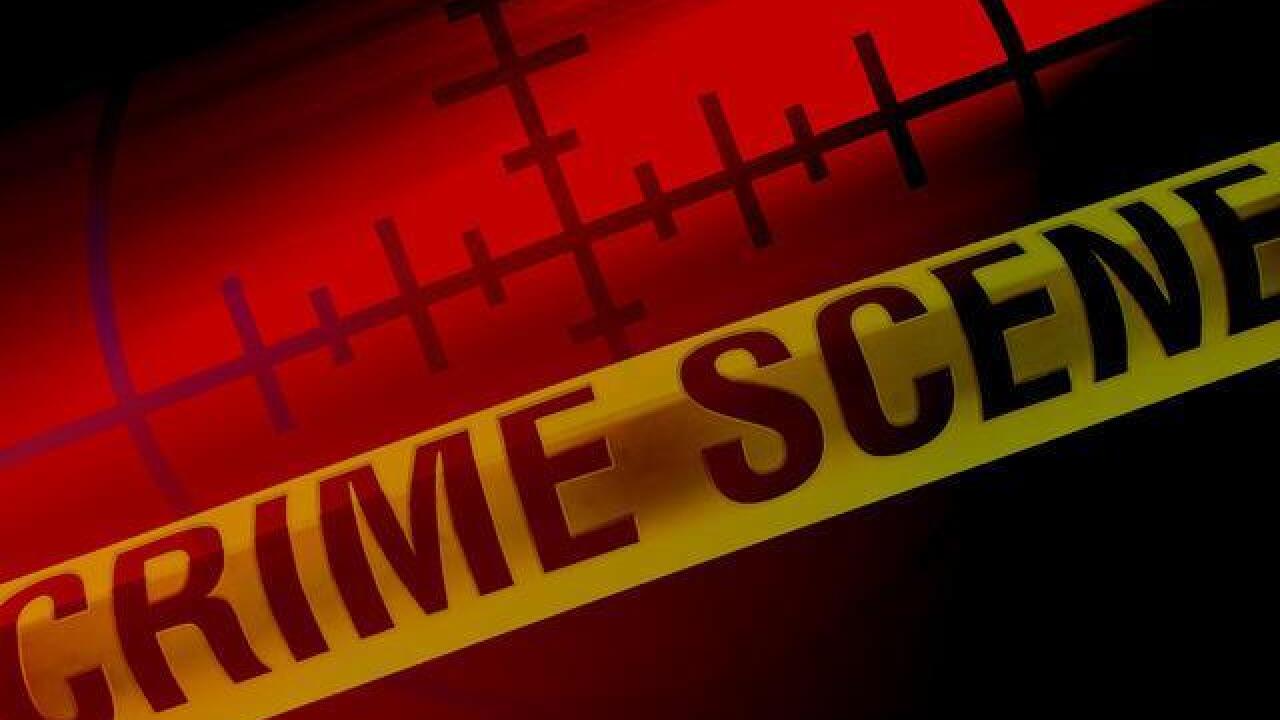 A hatchet-wielding man was shot and killed after storming a Burien, Washington, 7-Eleven store on Sunday.

The shooter was a 60-year-old regular customer who saw the attacker slice the store clerk's stomach, the King County Sheriff's Office said according to the Seattle Times.

The masked man attacked the store clerk without a word before the customer pulled out a handgun and shot the assailant, the newspaper reported.

Western Washington-based KIRO 7 News reported the clerk said he would have been killed had it not been for the customer, whose identity was not released.

The clerk called the customer a "very nice" guy, according to the station.