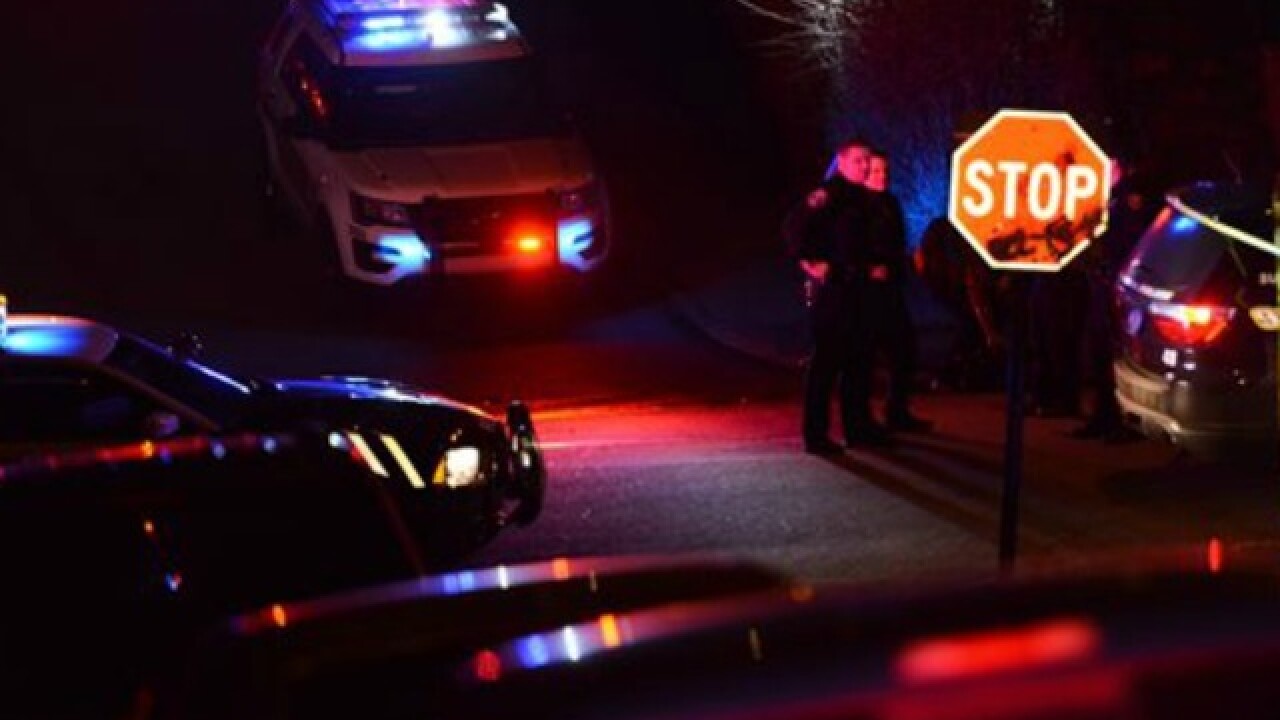 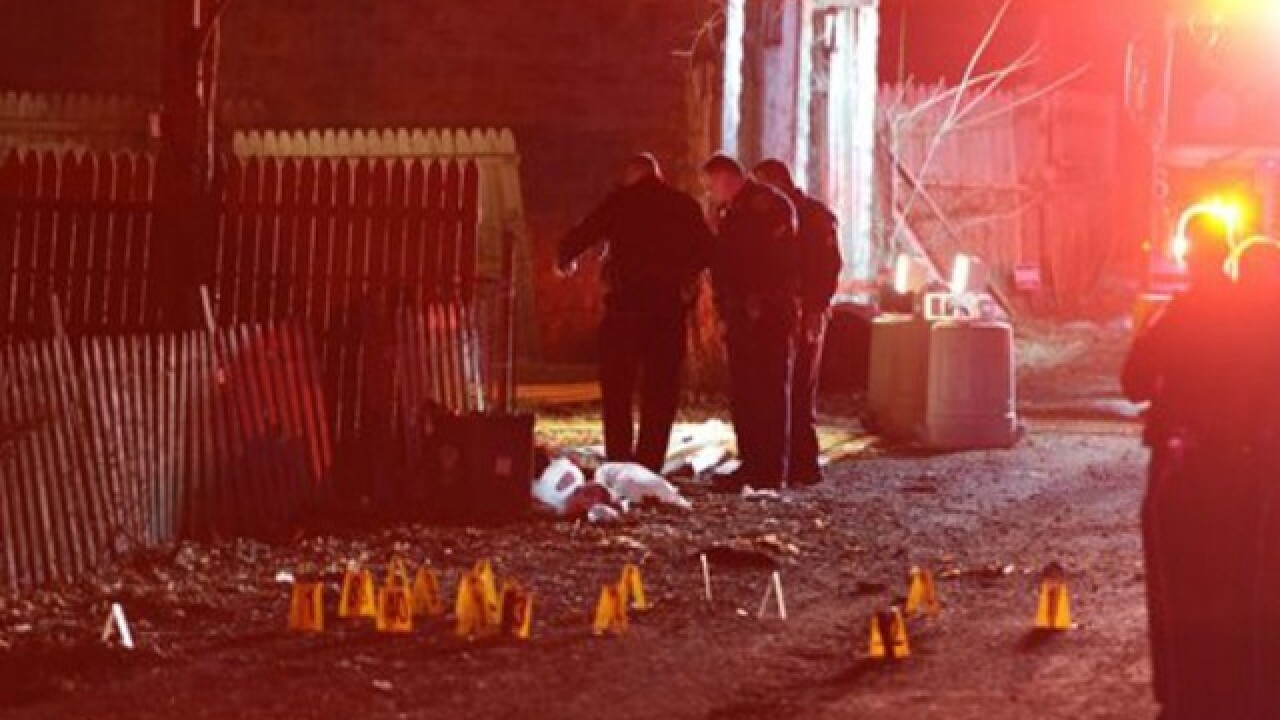 Police say five people have been killed in a shooting in suburban Pittsburgh and at least two gunmen are at large.

Allegheny County police say four women and a man were killed late Wednesday during a backyard party in the Borough of Wilkinsburg. At least three others are in stable or critical condition at hospitals.

No suspects are in custody. A motive wasn't immediately known.

Lt. Andrew Schurman of the Allegheny County homicide unit says the gunmen barged into the party and opened fire in an ambush-style attack.

Resident Kayla Alexander tells WPXI-TV that she heard a barrage of gunshots -- more than 20 -- in the neighborhood which usually is quiet.

Groups of residents are gathered on the street, some of them sobbing and saying they lost family members.