'She was a demon anyway. It was her time to die' 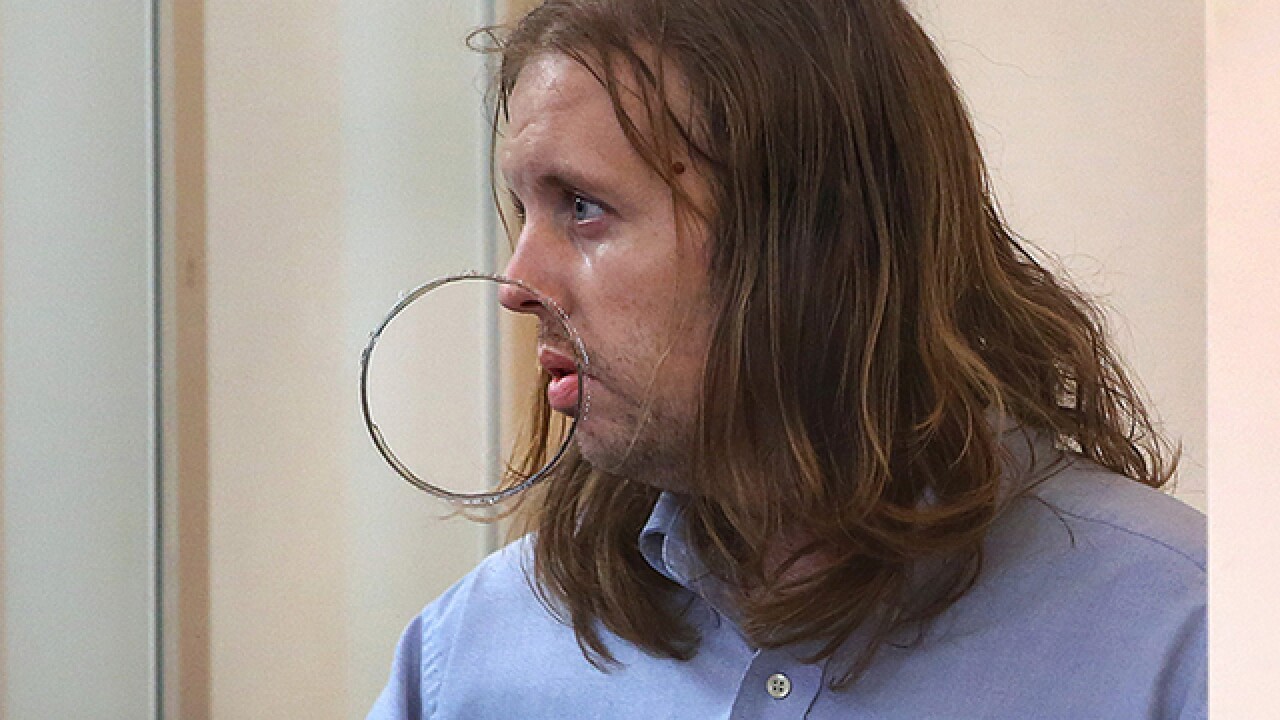 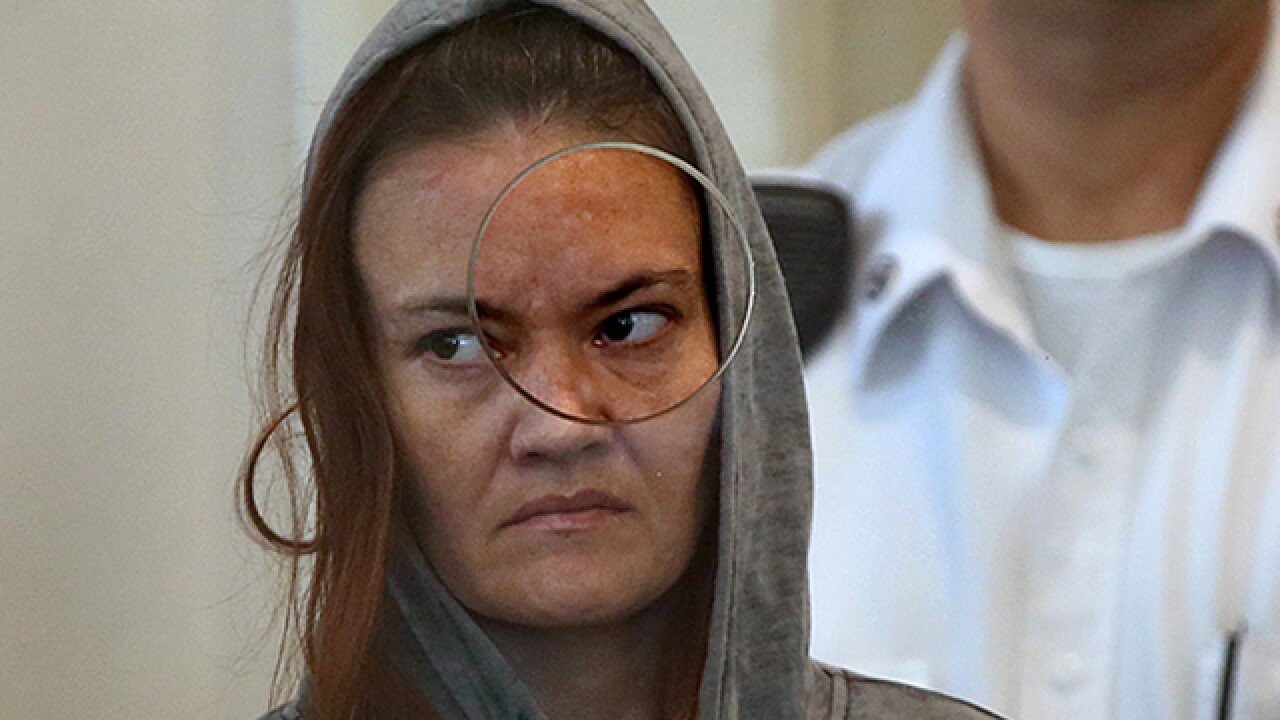 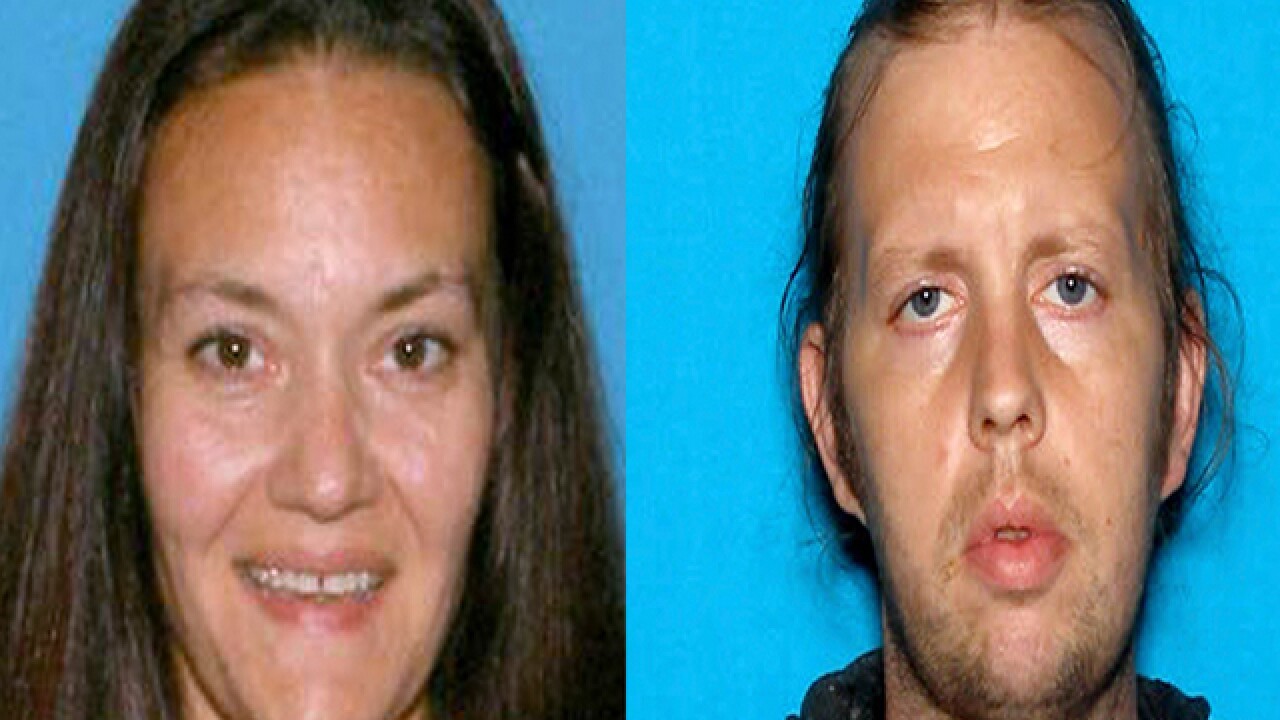 The mother of a young girl dubbed Baby Doe and identified almost three months after her remains washed up inside a trash bag on a Boston Harbor beach was ordered held on $1 million cash bond Monday, and the mother's boyfriend was denied bail on murder charges.

Rachelle Bond, the mother of 2-year-old Bella Bond, and Michael McCarthy appeared in court for an emotionally charged arraignment. McCarthy is charged with killing Bella, whose body was found by a dog walker on Deer Island in June. Rachelle Bond is charged as an accessory after the fact.

As a prosecutor detailed the state's case against the pair, a woman yelled at Bond: "I hope you rot in hell!" She was escorted from the courtroom.

As McCarthy was being led away after the arraignment, Joe Amoroso, who says he is Bella's biological father, shouted, "Mike McCarthy, you're done! You won't last a day."

A composite image of the chubby-cheeked girl with deep brown eyes had been viewed by millions as authorities tried to identify her. The big break came last week when Boston police received a tip and a search warrant was executed Thursday at her mother's apartment.

Assistant District Attorney David Deakin said Monday that a lifelong friend of McCarthy told police he had lived with the couple and Bella earlier this year but moved out because he was appalled at how they treated her.

According to the friend, the couple had locked Bella inside a closet at least twice for 30 minutes to an hour while she screamed, the prosecutor said. The friend also said both told him Bella was possessed by demons, Deakin said.

The prosecutor said Bond, 40, told police that one night in late May, Bella didn't want to go to bed and was fussy. McCarthy, 35, said he would go into the bedroom to calm her down, Deakin said.

A little while later, when Bond realized she didn't hear any noise coming from the room, she went to check on Bella and found her lying on a bed and McCarthy standing over her with his hand near her abdomen, the prosecutor said.

Deakin said Bond reported that Bella's head was swollen and she was gray and that she knew her daughter was dead when she picked her up.

According to Bond, McCarthy said, "She was a demon anyway. It was her time to die."

Bond's lawyer, Janice Bassil, asked the judge to set a low cash bail of $250 and allow her to be under house arrest with an electronic bracelet. The comment drew murmurs and snickers from people in the courtroom.

McCarthy's lawyer, Jonathan Shapiro, did not ask for his release on bail.

The judge instead ordered Bond held on $1 million cash bail and McCarthy held without bail.