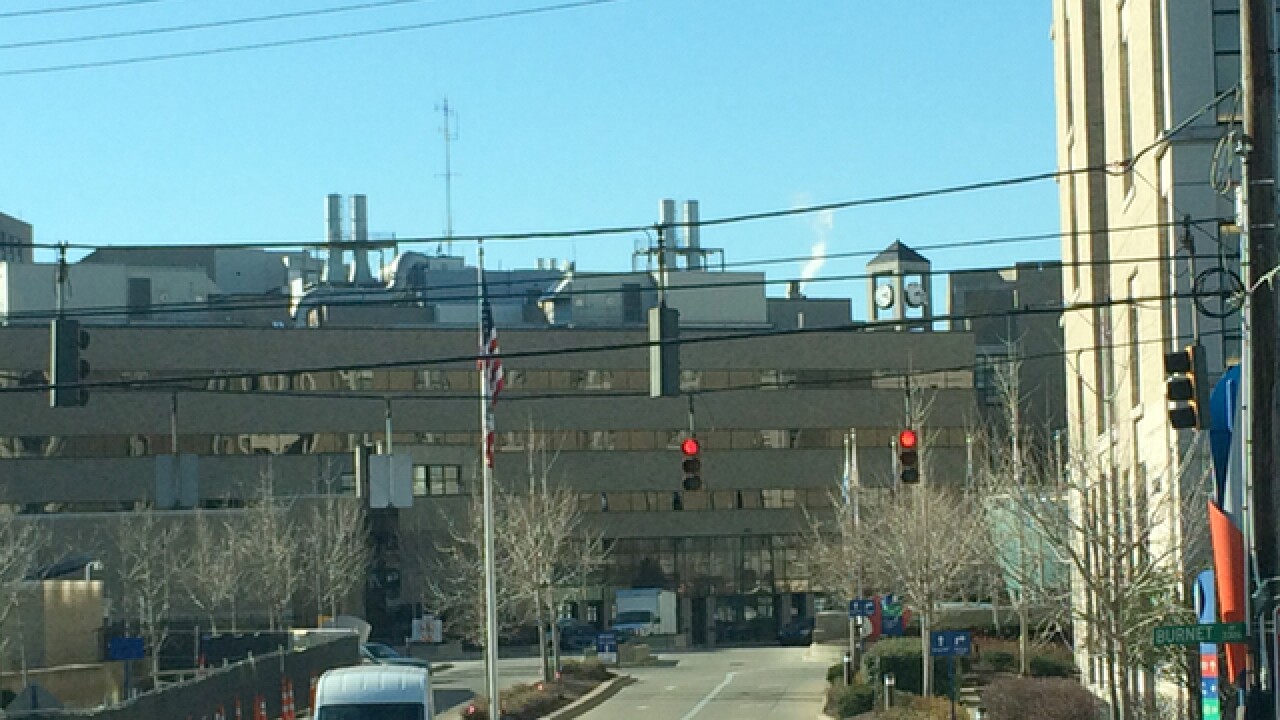 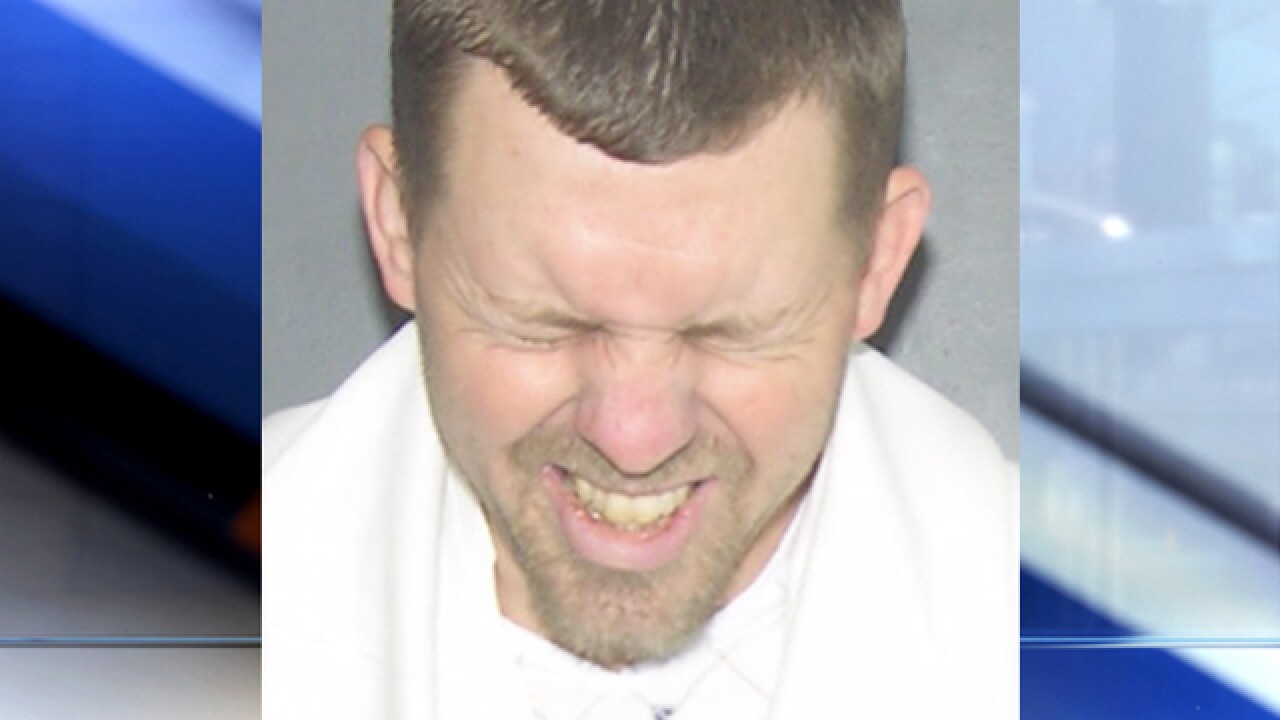 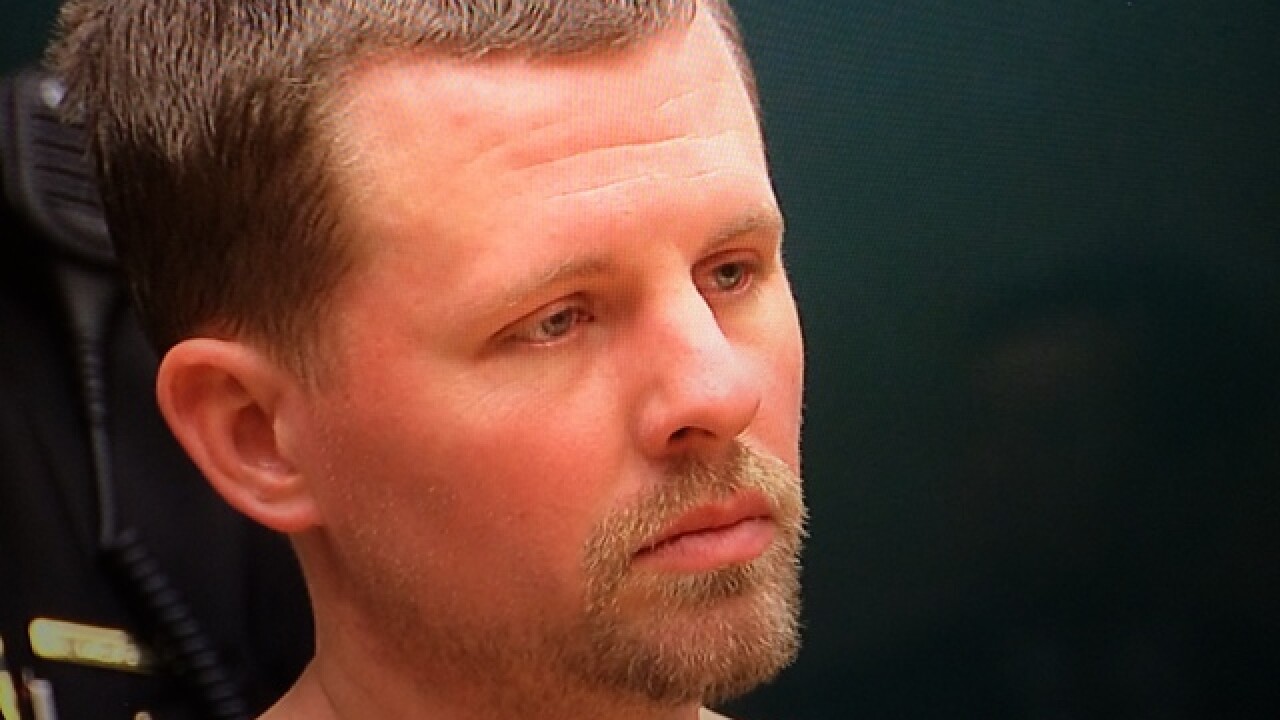 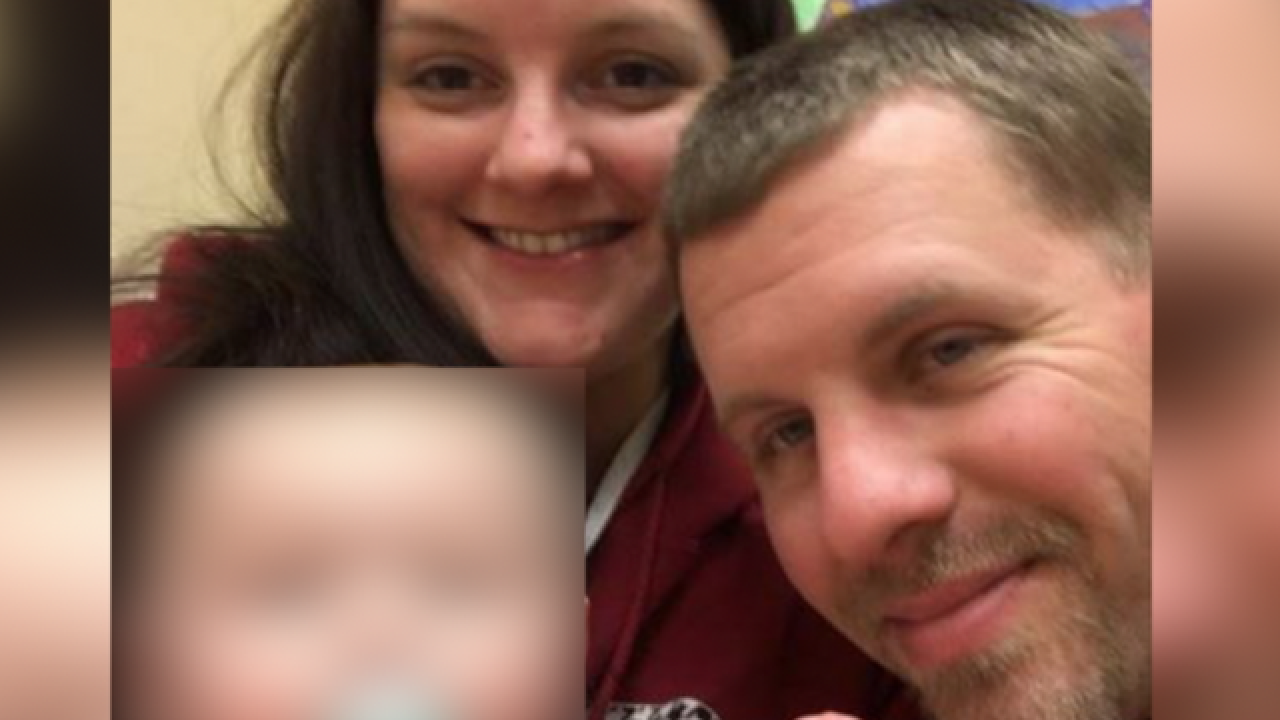 In their hometown of Trinity, Alabama, MaryAnn and Wesley Landers were seen as doting parents of two girls, a couple with a very strong faith.

Their youngest, now 7 months old, was born with an airway far too small, the Landers shared on Facebook and their pastor confirmed. She was being treated at Cincinnati Children's Hospital Medical Center this week. The Landers updated their progress online, sharing excitement about the doctors in Cincinnati and a last optimistic selfie before Wednesday's successful surgery, a double-stage laryngotracheal reconstruction.

"We prayed for their precious child, we prayed for them," pastor Dennis Terry told ABC affiliate WAAY in Huntsville, Alabama. "When they left, they were very positive and upbeat and just believed God was going to bring their daughter through this."

Hours after that procedure, though, MaryAnn Landers was dead, and Wesley Landers was in jail.

Heroin, police said they believe, was behind their downfall.

Cincinnati police spokeswoman Tiffaney Hardy said the 31-year-old woman was found unresponsive in her child's room at about 11:34 a.m.; she was dead by the time she was found. Her 32-year-old husband also was unresponsive, though he survived. According to court records, Wesley Landers had a handgun and three syringes used for heroin in his pockets.

He was transported to University of Cincinnati Medical Center for treatment and later booked into the Hamilton County Justice Center on charges of carrying concealed weapons, possession of drugs, having weapons while under disability and possessing drug abuse instruments.

He appeared before a Hamilton County judge Friday morning and was held on a $500,000 bond.

During the preliminary hearing, Judge Curt Kissinger said, "If the heroin epidemic has exhibited itself in a more tragic form, I haven't seen it."

In regards to carrying the firearm into the hospital, Landers' attorney, Christopher Kaspal, said in court Friday, "There was no harm intended with it."

Nonetheless, half the bond amount set by Kissinger related to Landers' possession of the gun while in the hospital.

According to Children's Hospital spokeswoman Shannon Kettler, the facility has a strict prohibition on firearms, with the exception of uniformed police authorities. The hospital released this statement Friday:

At Cincinnati Children's, patient safety is a top priority and taken very seriously. We are committed to doing everything we can to care for and protect the children and families we serve. We have trained and experienced security personnel at all of our campuses. We have a Cincinnati Police officer at the main location 24 hours a day, 7 days a week. Cincinnati Children's also has longstanding and positive relationships with local police departments at all campus locations.

We are always re-evalutating our security measures to ensure of our patients.

"I've got to say now nothing really surprises me,” said Chief Tom Synan of the Hamilton County Heroin Coalition. "It is shocking where it happened, how it happened. You're right there with your child."

Investigators were testing to confirm that heroin was the drug that caused their overdoses, Synan said.

MORE: How heroin epidemic is hurting our region

"You would think they wouldn't be compelled to do something like that -- that the child would be the No. 1 priority, but I don't think we're dealing with people anymore,” he said. “It's the heroin, and the heroin literally takes over."

"Once somebody is in the throes of addiction, I think they lose who they are and become something else... somebody else," Sammarco said.

Ann Barnum, vice president of community strategies at Interact for Health, said stress and addiction intersect in a powerful way.