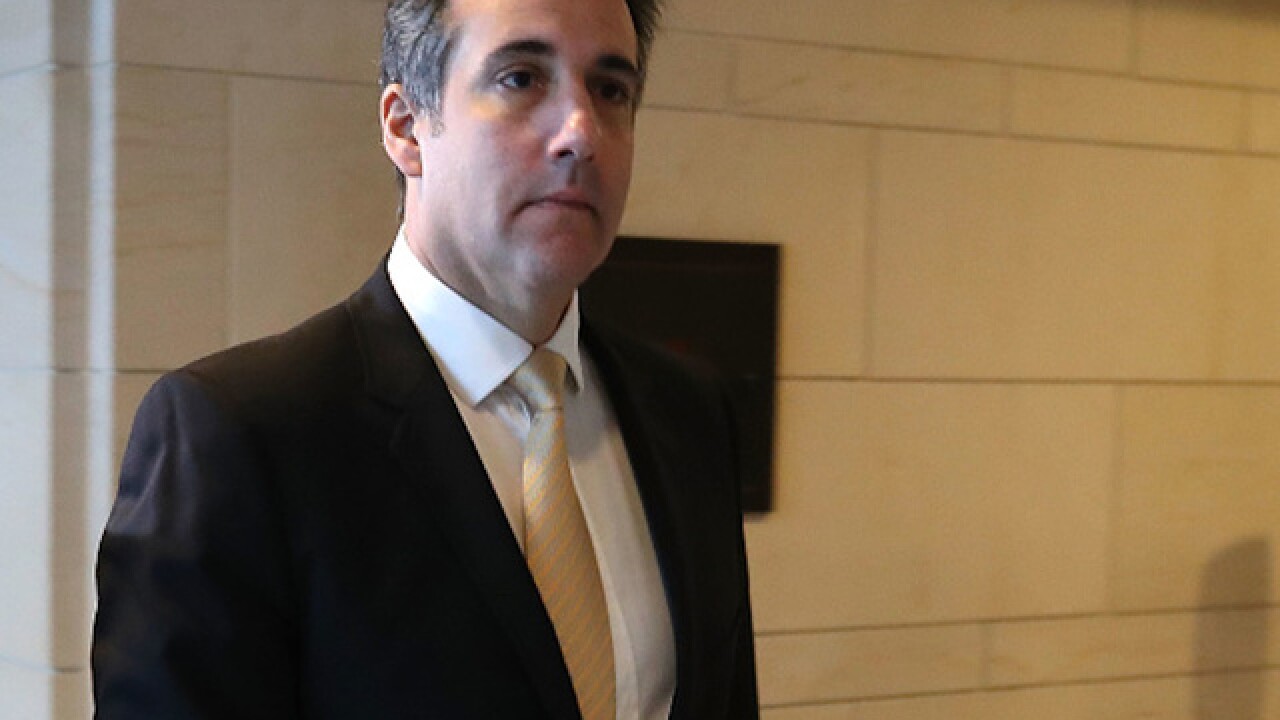 The reported investigation adds to the wide-ranging federal investigation Cohen is already facing in relation to his business affairs and work with Trump. According to the Journal, authorities are investigating whether Cohen underreported his income in federal tax returns, in which he reaped hundreds of thousands of dollars over the last five years.

People familiar with the matter told the Journal that authorities are also investigating whether any bank employees were improperly permitted to offer Cohen loans when he didn't provide adequate documentation. Investigators are reportedly examining Cohen's relationship with Sterling National Bank, which financed Cohen's taxi medallion business, and looking closely at whether Cohen lied or misrepresented information on loan applications.

Investigators are also looking into whether Cohen inflated his income "in loan applications and refinancing efforts," people familiar with the matter told the Journal.

Cohen's former accountant, Jeffrey Getzel, has been subpoenaed as part of the investigation, the paper reports.

Cohen has not been charged with a crime and the Journal said he previously denied wrongdoing. Lanny Davis, Cohen's attorney, declined to comment to the paper "out of respect for the ongoing investigation."

CNN has not independently confirmed the Journal's report.

Cohen is facing a wide-ranging federal investigation into his finances -- including potential bank fraud, campaign finance violations, and hush payments to women saying they had affairs with Trump, which the President has denied. Authorities raided Cohen's home, office and hotel room in April as part of the investigation.

The former Trump "fixer" once said he would take a bullet for his boss, but in recent months, he's suggested that he's willing to cooperate with federal authorities.