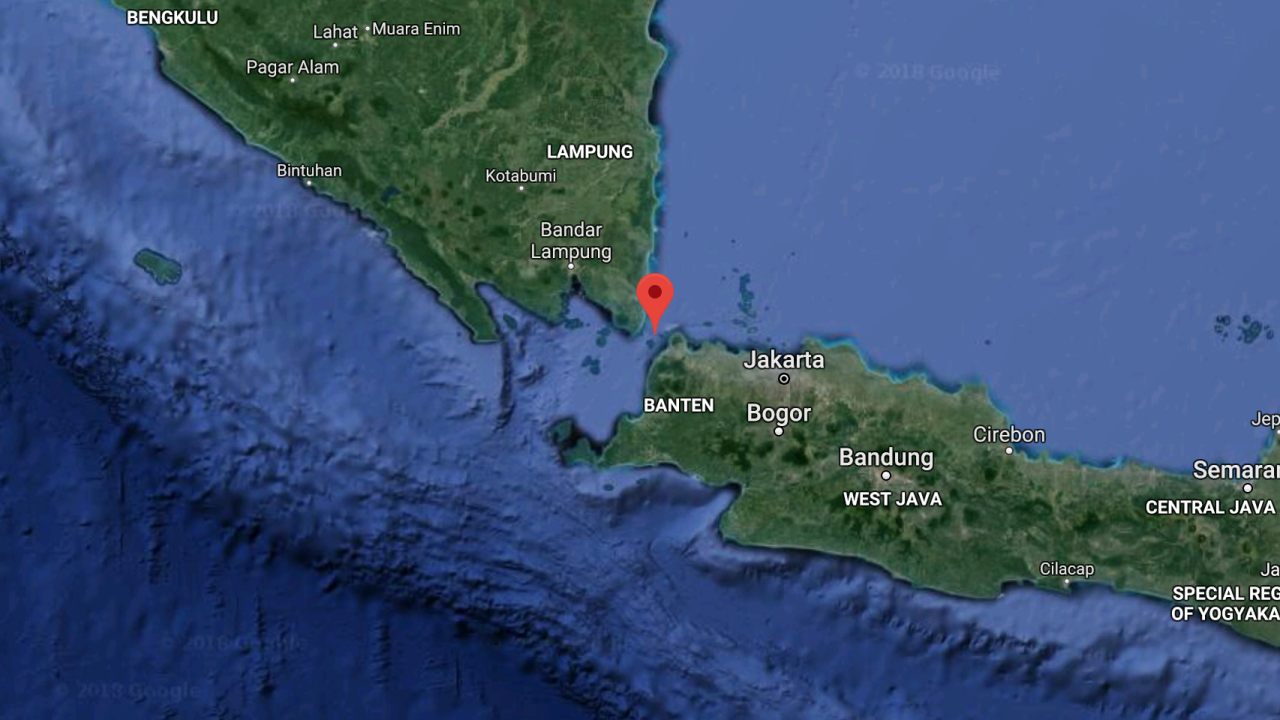 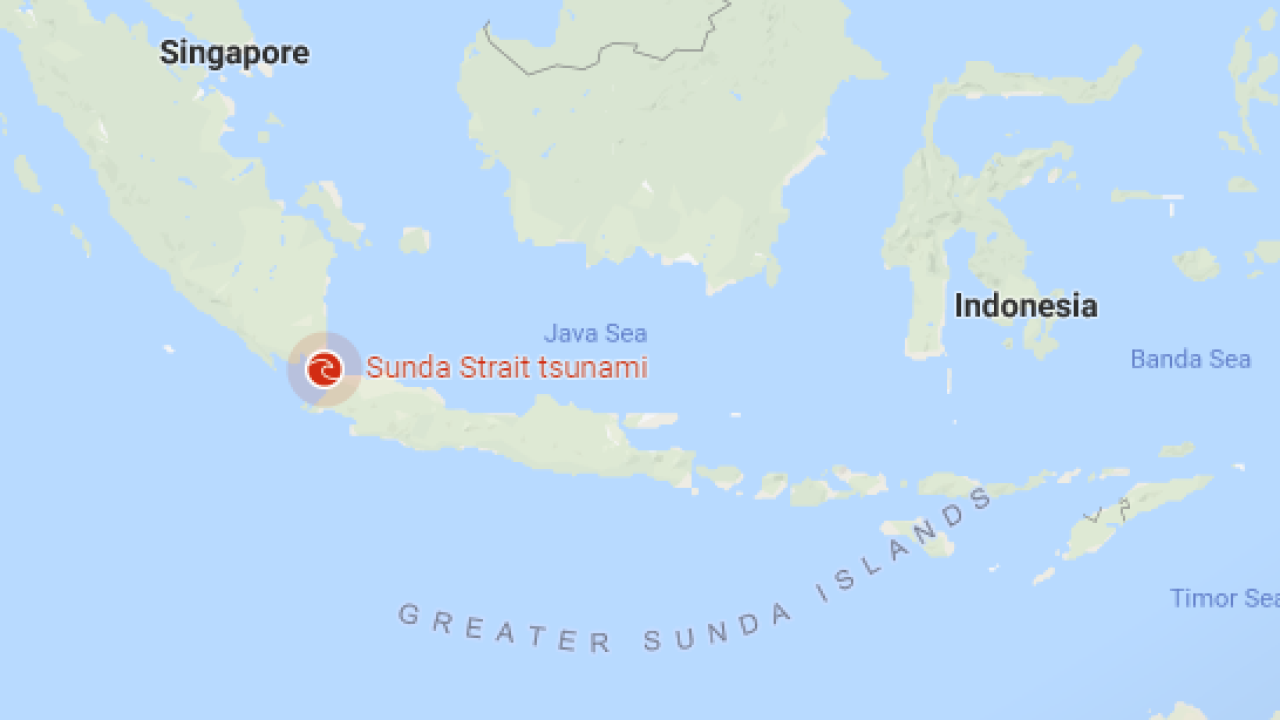 JAKARTA, Indonesia (AP) -- The Latest on a tsunami that hit the coast around Indonesia's Sunda Strait (all times local):

The tsunami death toll rose to 62 with 20 missing, according to a spokesperson for Indonesia's disaster agency.

Indonesia's disaster management agency says the death toll from a tsunami apparently caused by undersea landslides from a volcanic eruption has risen to 43 with some 600 injured.

Scientists say the tsunami could have been caused by the eruption of Anak Krakatau, a volcanic island formed over years from the nearby Krakatau volcano. They also cited tidal waves caused by the full moon.

The areas that were affected were South Lampung in Sumatra and the Serang and Pandeglang regions of Java, west of the capital Jakarta. The Sunda Strait between the islands of Java and Sumatra connects the Java Sea to the Indian Ocean.

A man who says he and his family survived the tsunami that hit the coast around Indonesia's Sunda Strait says he was taking pictures of a volcano Saturday night when he suddenly saw a big wave come toward him.

"I had to run, as the wave passed the beach and landed 15-20m (meters) inland," ╪ystein Lund Andersen writes on Facebook. "Next wave entered the hotel area where i was staying and downed cars on the road behind it. Managed to evacuate with my family to higher ground trough forest paths and villages, where we are taken care of (by) the locals. Were unharmed, thankfully."
7:05 a.m.
Anderson writes that authorities are saying it appears to be a tsunami caused by a volcanic eruption that he was photographing.

"So encountered my first tsunami it seems, hopefully my last," Anderson writes.

Government officials say that at least 20 people were killed after a tsunami hit the coast around Indonesia's Sunda Strait, the BBC reports.

The national disaster management agency says 165 people were hurt and dozens of buildings were damaged Saturday night, according to the BBC.

The agency says the possible cause of the tsunami were undersea landslides after the Krakatoa volcano erupted.

The Sunda Strait between the islands of Java and Sumatra connects the Java Sea to the Indian Ocean.

The BBC reports that footage posted by the head of the disaster management agency showed the aftermath of the tsunami, with flooded streets and an overturned car.

In September, at least 832 people were killed by a quake and tsunami that hit the city of Palu on the island of Sulawesi, which is just east of Borneo.