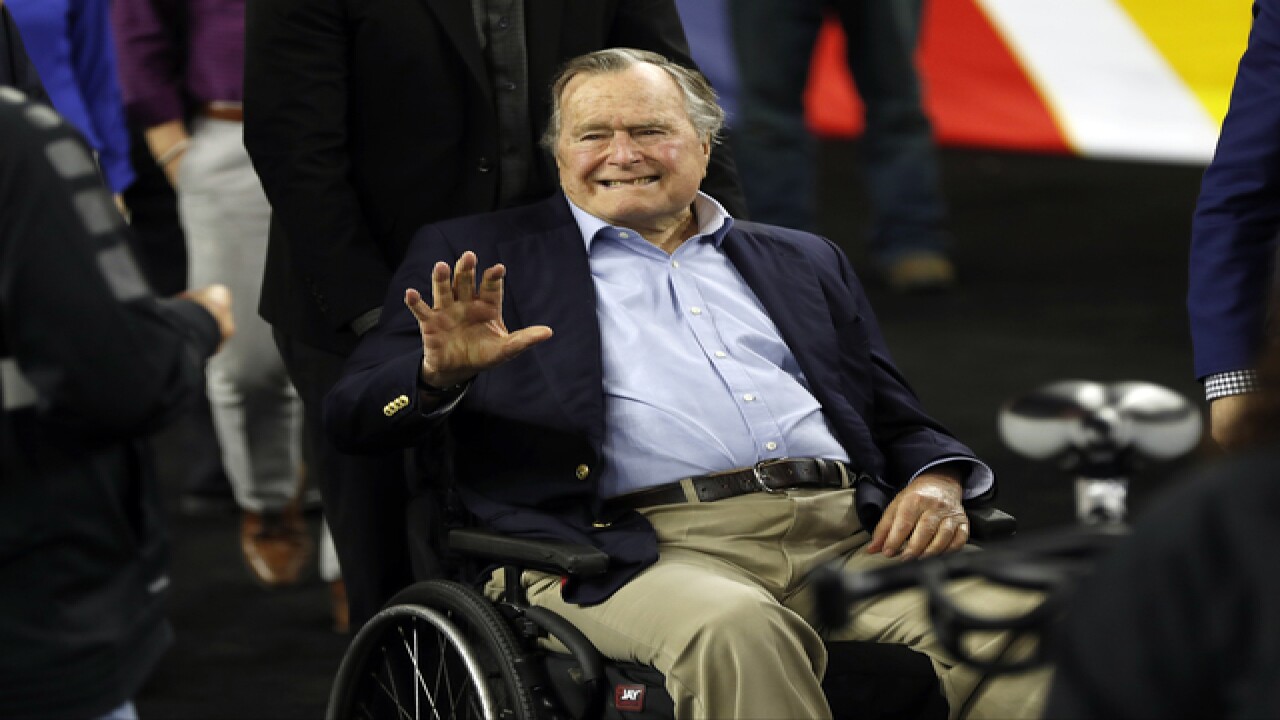 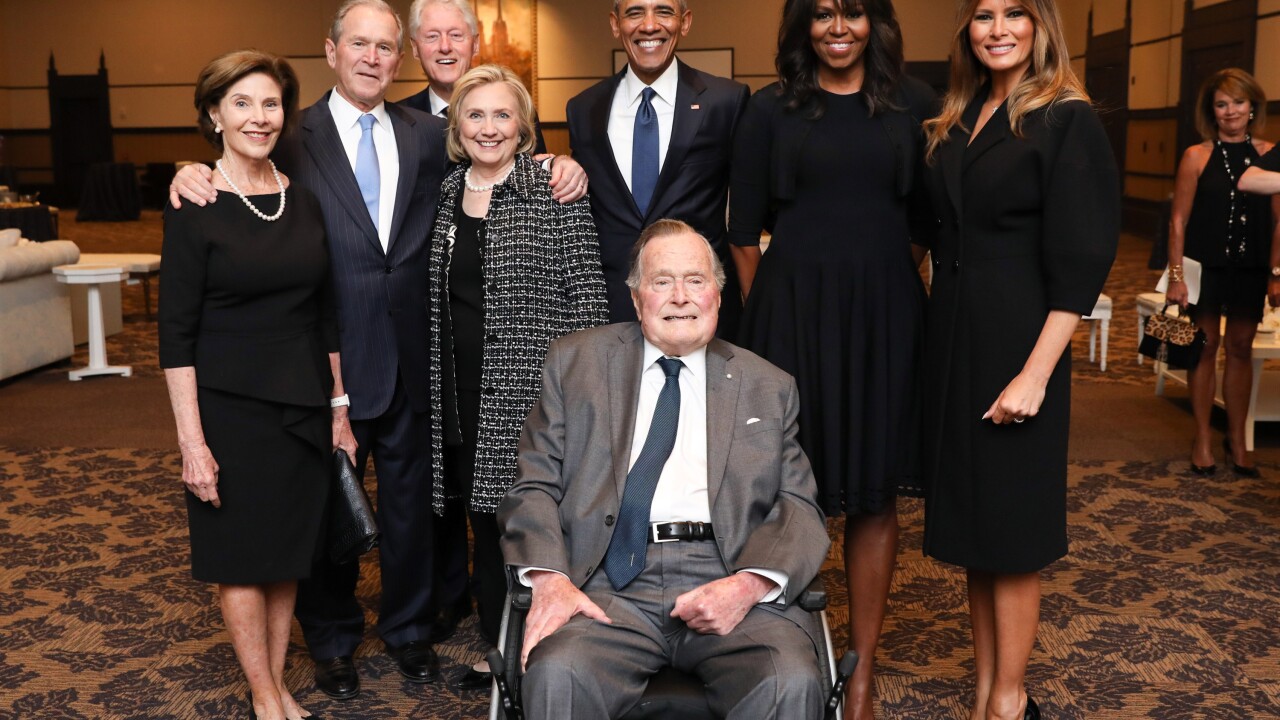 (KGTV) - George H.W. Bush, the 41st President of the United States, died on Friday at the age of 94, his family announced late Friday.

A statement from his son, former President George W. Bush, reads: "Jeb, Neil, Marvin, Doro, and I are saddened to announce that after 94 remarkable years, our dear Dad has died. George H. W. Bush was a man of the highest character and the best dad a son or daughter could ask for. The entire Bush family is deeply grateful for 41’s life and love, for the compassion of those who have cared and prayed for Dad, and for the condolences of our friends and fellow citizens."

The elder Bush served as president from 1989 to 1993, overseeing the United States' efforts in the Persian Gulf during Operation Desert Storm. Bush lost reelection in 1992, losing to Democrat Bill Clinton.

Bush arguably had one of most extensive resumes before becoming president, having been a congressman, ambassador to the United Nations, envoy to China, CIA director and vice president.

Before serving as president, Bush was Ronald Reagan's vice president from 1981 through 1989. His partnership with Reagan came after an intense battle for the GOP nomination between Bush and Reagan during the 1980 primary season.

Bush has experienced a number of health issues in recent years. He suffered from a form of Parkinson's disease, which forced him to a motorized scooter since 2012.

Just one day after his wife's funeral, Bush was hospitalized with a blood infection.

His failing health also caused him to miss the inauguration of President Donald Trump in 2017. Bush was admitted to the intensive care unit for an acute respiratory problem.

Congressional leaders announced Saturday that Bush will lie in state in the Capitol Rotunda from Monday evening through Wednesday morning.