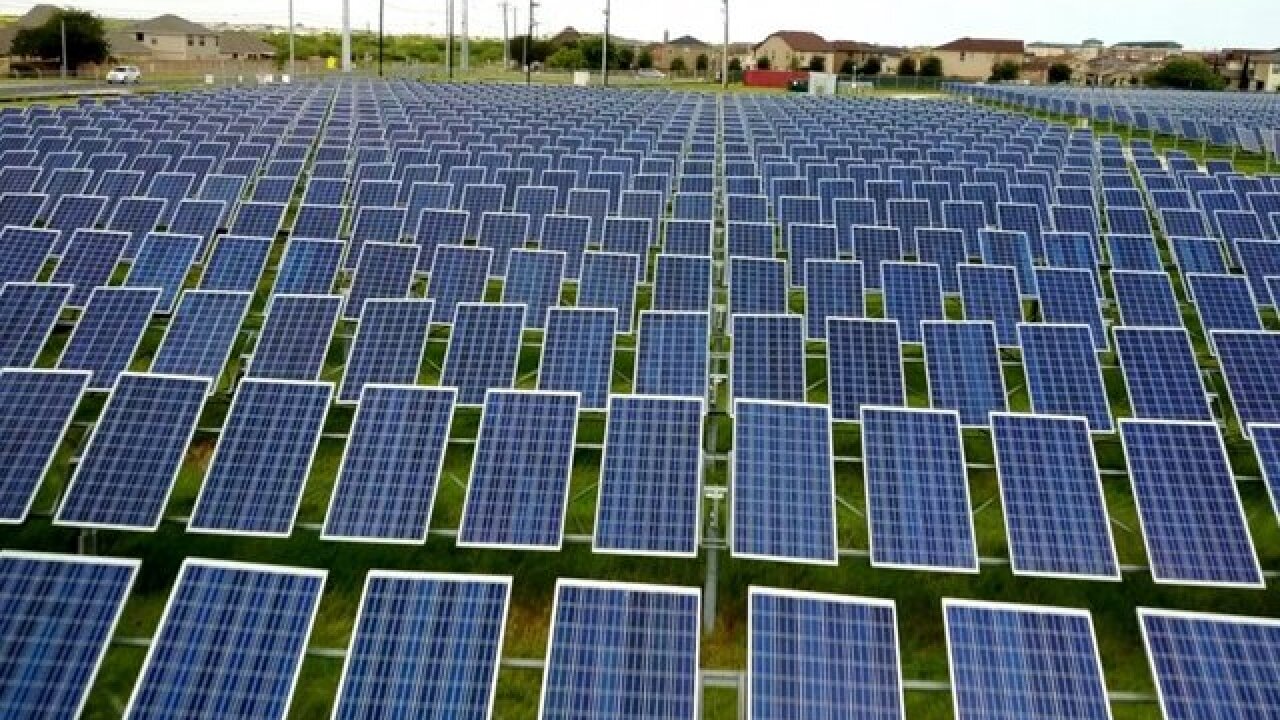 SAN DIEGO (CNS) - A bill signed Monday by Gov. Jerry Brown and co-authored by several San Diego lawmakers puts California on a path to using only carbon-neutral energy by 2045.

"California is committed to doing whatever is necessary to meet the existential threat of climate change," Brown said in a signing statement. "This bill, and others I will sign this week, help us go in that direction. But have no illusions, California and the rest of the world have miles to go before we achieve zero-carbon emissions."

The bill was authored by Sen. Kevin de Leon, D-Los Angeles. Assemblywoman Lorena Gonzalez Fletcher was listed as the main co-author among 30 legislators, including Assemblyman Todd Gloria, D-San Diego, from both chambers.

"I was honored to be the Assembly's lead co-author and floor manager of SB 100," Gonzalez Fletcher said. "This bill shows once again that California's environmental exceptionalism is leading the way for the nation and the world. Today, we made history."

Gloria called it "a truly momentous day" for California.

"With the governor's signature on SB 100 today, we are now set on an aggressive path toward the adoption of 100 percent clean energy in California. This means future generations of Californians will have a safe and clean place to grow up, live, and raise a family," he said.

"Our commitment to move California to 100 percent clean electricity by 2045 keeps us on the leading edge of climate action, continues our fight against climate change, creates thousands of green energy jobs, and ensures we have a world-class environment for our communities," Gloria said. "SB 100 will also better enable local communities to make the move toward clean energy utilization -- something I'm proud my hometown, the City of San Diego, was able to do with its climate action plan in 2014."