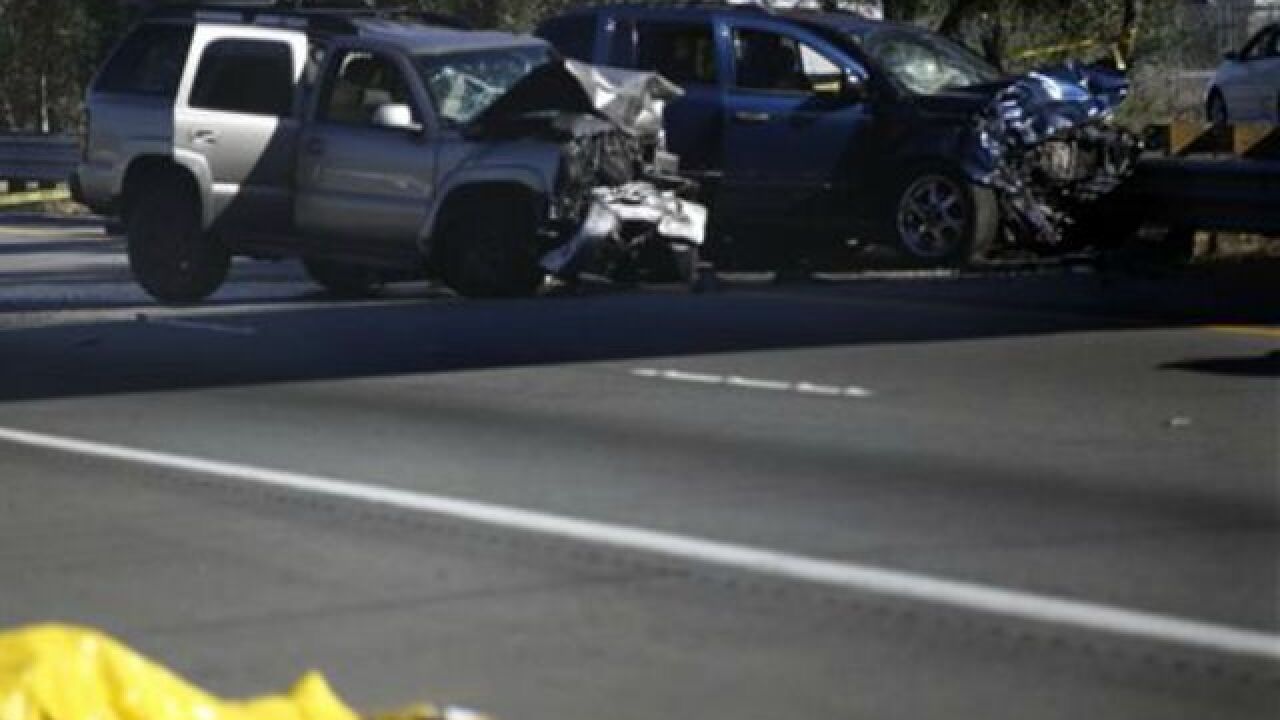 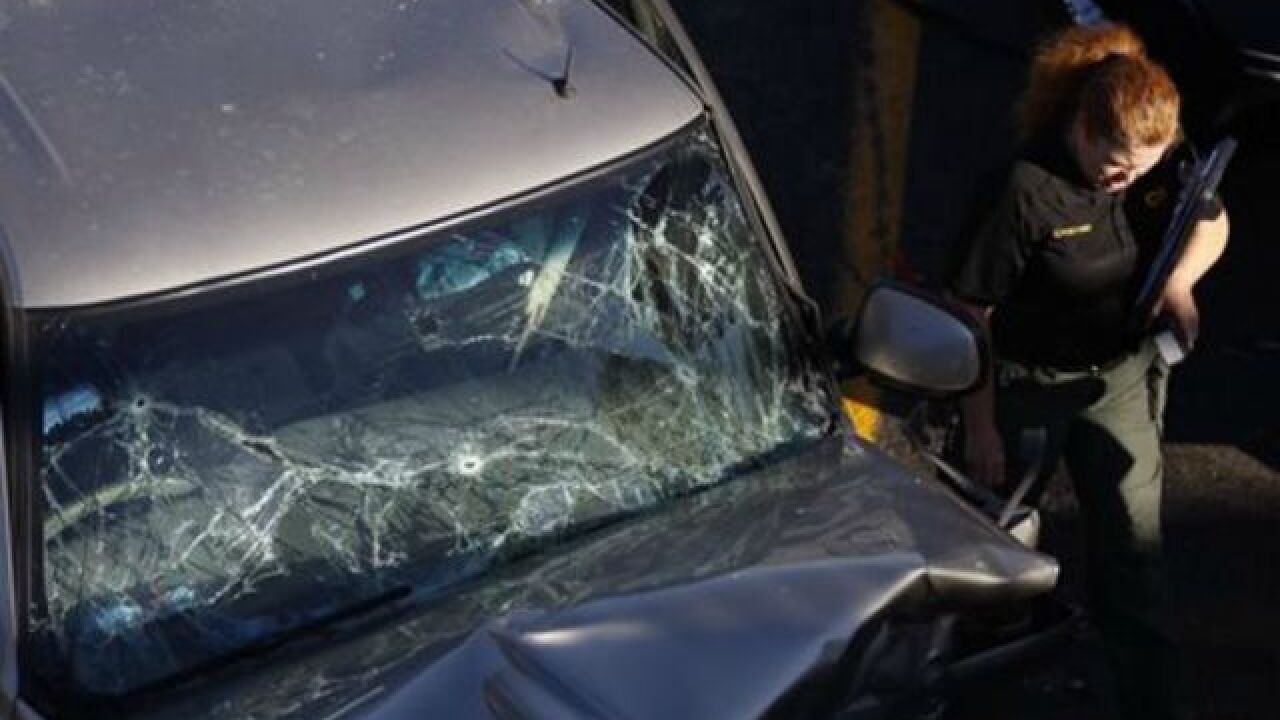 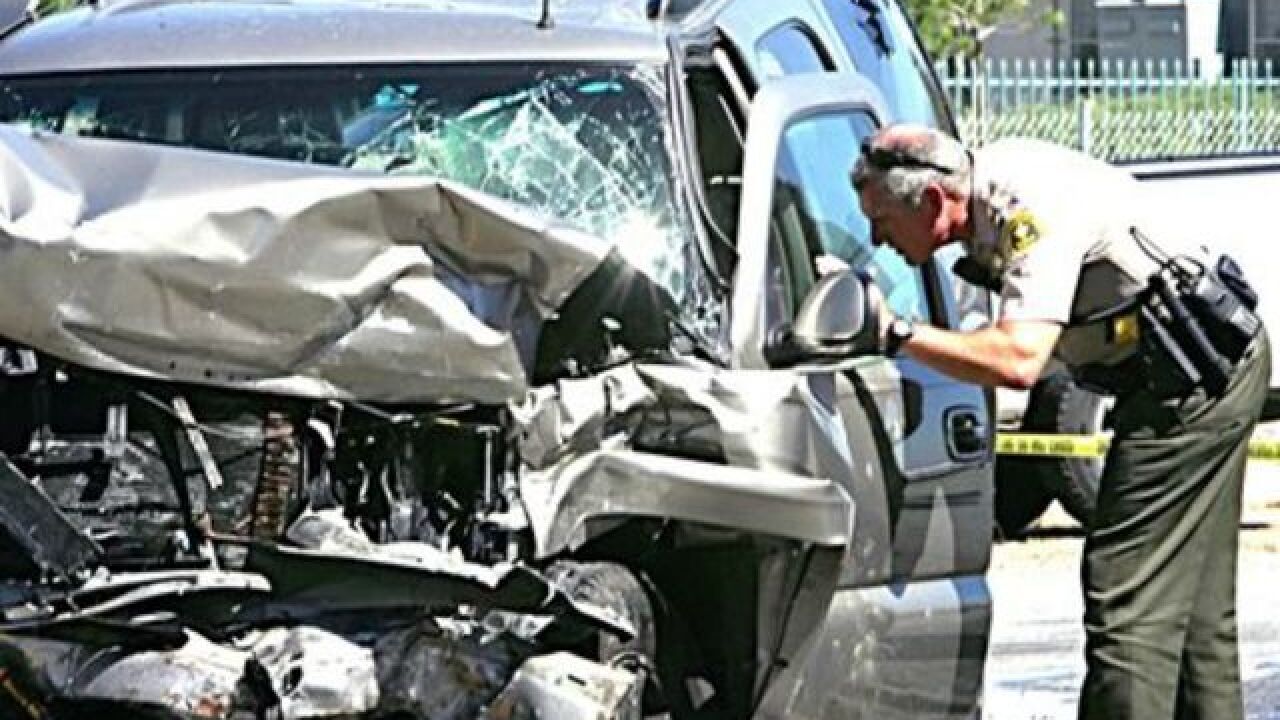 Authorities now confirm that a wrong-way driver who died after a 100-mph chase in Southern California was struck by gunfire from a helicopter.

However, the San Bernardino County Sheriff's Department isn't saying whether the gunfire killed the man until an autopsy is performed.

The man, who was sought for a home invasion robbery in Devore, was chased along streets and onto Interstate 215 east of Los Angeles on Friday. Authorities say he blew through stop signs, nearly hit pedestrians and drove the wrong way on the freeway.

A sheriff's helicopter opened fire and struck the SUV and driver on the freeway. The driver abandoned the car, which kept going and hit another car, injuring three people.

The driver finally collapsed and died on the freeway shoulder.