Arizona man accused of faking Down syndrome, hiring caregivers to bathe him and change diapers 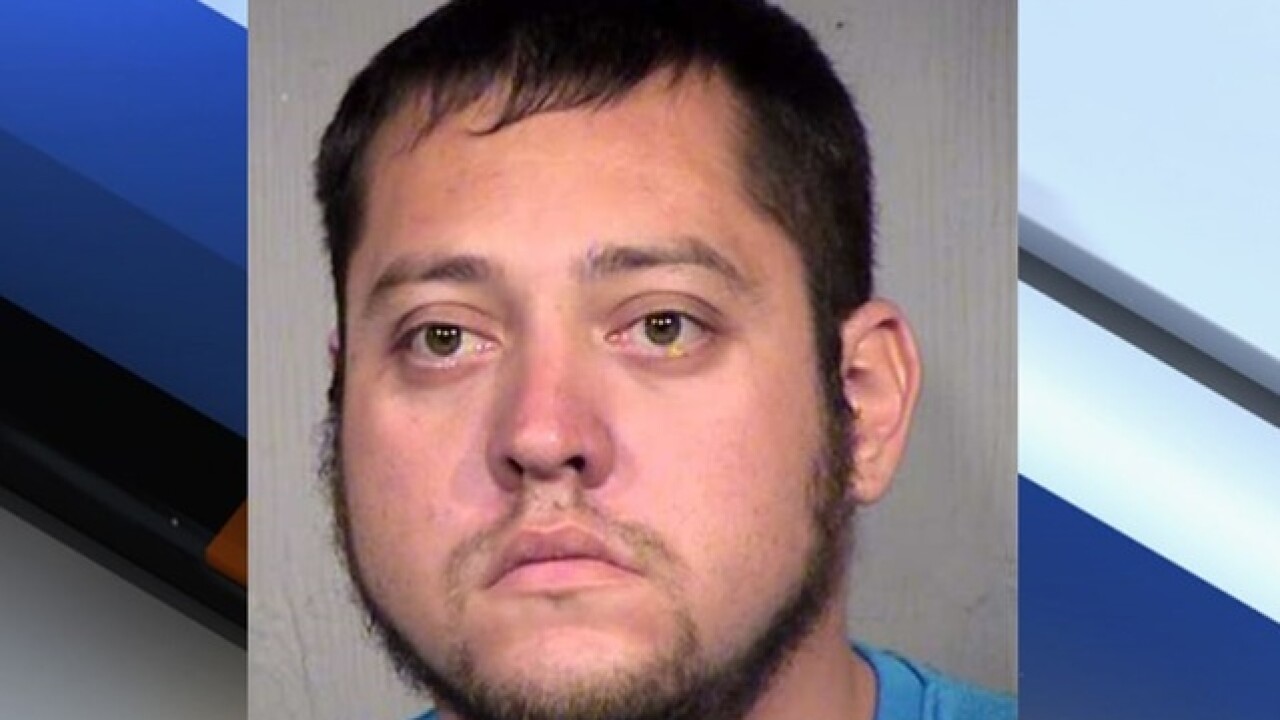 (KNXV) – An Arizona man was arrested after authorities said he pretended to have Down syndrome and hired caregivers to bathe him and change his diapers.

Authorities in Gilbert, Arizona, said 31-year-old Paul Anthony Menchaca was arrested Sept. 6 at his home. He is charged with fraudulent schemes and sexual abuse.

Menchaca reportedly posed as "Amy" and hired a caregiver to bathe and change the diapers of her son with Down syndrome.

The first victim later reported to authorities that she assisted Menchaca with diaper changes and baths on 30 occasions over the summer. These happened at various locations in the East Valley.

A second and third victim took over caregiving duties starting in July. Authorities said the three victims all know each other, and they all said Menchaca would become sexually aroused as he was being bathed.

At one point, the first victim became suspicious and followed Menchaca to his actual home after he was dropped off by another caregiver.

She knocked on the door and met Menchaca's parents, then discovered he does not have Down syndrome or need diapers.

All three victims confronted Menchaca, who reportedly admitted to lying to them.

However, district officials said Menchaca resigned from his job on Aug. 31.