Some US stores linked to slave-peeled shrimp 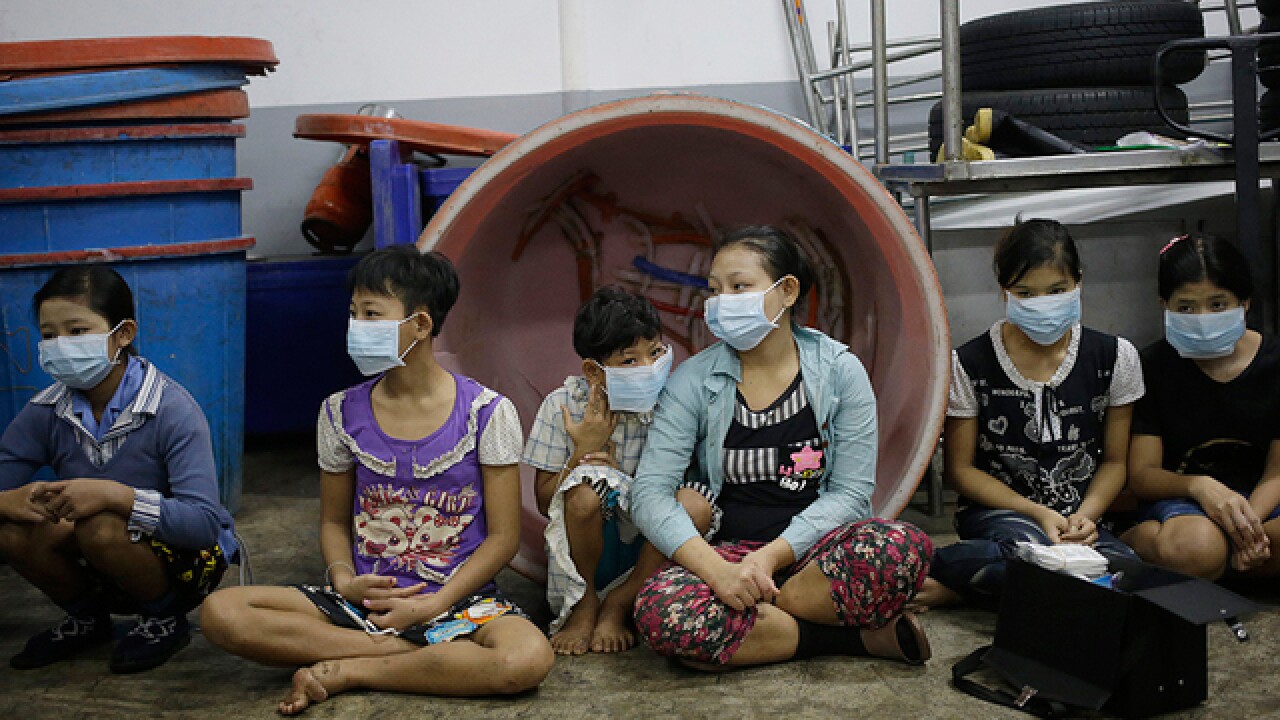 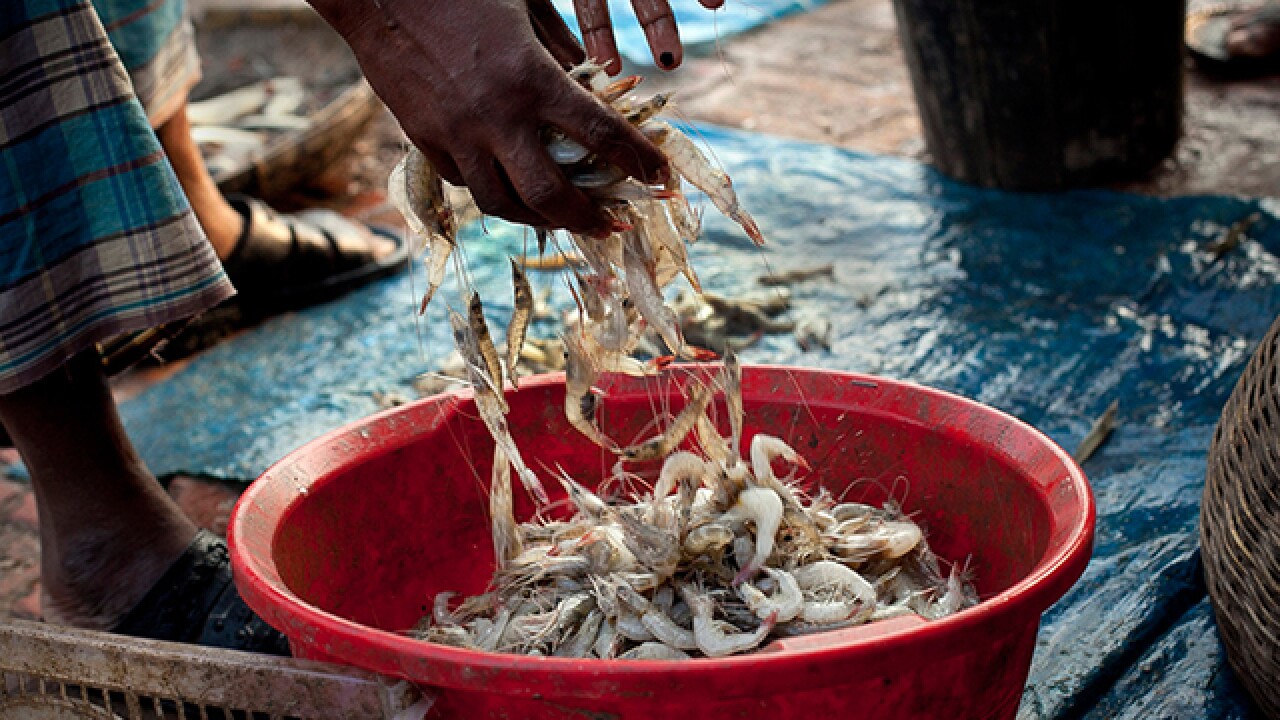 NEW YORK - U.S. officials and human rights activists called on Americans to stop buying fish and shrimp tied to supply chains in Thailand, where The Associated Press has found slaves are forced to work in the seafood industry.

"All of us may find ourselves eating a slave made product without knowing it, but once we know it, we all have a moral obligation, I believe, to make a personal decision to boycott it," said New Jersey Republican Congressman Chris Smith, a member of the House Foreign Relations Committee.

The AP reported Monday that it found enslaved workers who were forced to peel shrimp in Thailand for up to 16 hours a day for little or no pay, and many were locked inside for months or even years on end. Journalists followed trucks from an abusive factory to major Thai distributors. U.S. customs records show the shrimp made its way into the supply chains of major U.S. food stores and retailers such as Wal-Mart, Kroger, Dollar General and Petco, along with restaurants such as Olive Garden.

It also entered the supply chains of some of America's best-known seafood brands and pet foods, including Chicken of the Sea and Fancy Feast, which are sold in grocery stores from Safeway and Schnucks to Piggly Wiggly and Albertsons. AP reporters went to supermarkets in all 50 states and found shrimp products from supply chains tainted with forced labor.

Responding to the AP reports, Red Lobster, Whole Foods and others said they've been assured by their supplier, Thai Union, that their particular shrimp were not processed by children and slaves, despite the AP's findings.

Thai Union, meanwhile, admitted it hadn't known the source of all its shrimp, and sent a note outlining corrective measures to U.S. businesses. "We were concerned that, despite regular audits, it is difficult to guarantee that all external pre-processors were adhering to our code of conduct," Thai Union CEO Thiraphong Chansiri said in a statement.

The company promised to exclusively use in-house labor starting Jan. 1.

Earlier this year, after AP reported on a slave island in Indonesia where fishermen were caged when on shore, Greenpeace called for a boycott of Thai Union and its Chicken of the Sea brand in the U.S. On Monday, Greenpeace campaign director John Hocevar said Thai Union isn't doing enough.

"The company does just enough to weather the PR storm while continuing to profit off the backs of the migrant workers forced to work throughout its supply chains," he said.

Most U.S. customers said they're sticking with their Thai distributors, and Gavin Gibbons, a spokesman for National Fisheries Institute, which represents about 75 percent of the U.S. seafood industry, said boycotting Thailand is not the answer.

"I guarantee you that if Wal-Mart and Kroger and Red Lobster stopped buying from Thailand until this got fixed, I think pretty soon Thailand would have no choice but to really deal with it," he said, adding he rarely buys Thai goods. "The large corporations are the ones who act like the pope as far as sustainability and human rights, but then they go out and buy from the main culprits."

AP's findings surprised some consumers. "I've bought bags of shrimp before at the market but never really looked at the label. I guess I should start looking, huh?" said Chris York, of Kensington, New Hampshire, a self-described seafood lover.

That was the advice of the U.S. State Department's new anti-trafficking ambassador Susan Coppedge. She said consumers should inform themselves, and can check the government-backed website slaveryfootprint.org and Labor Department publications before they spend "to make sure they're not made with forced slave labor."