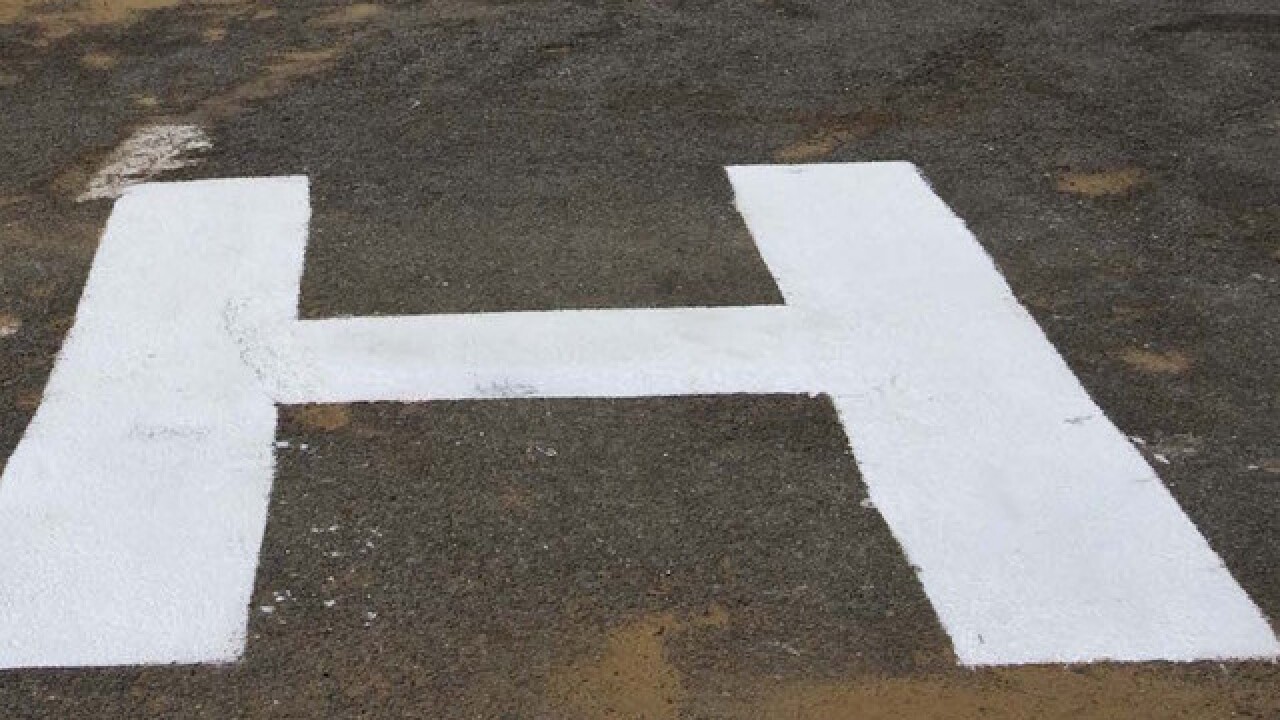 MEXICO CITY (AP) - A police helicopter has crashed in northern Mexico, killing four people on mission to recover the body of a hiker.

The government of the border state of Baja California says the state police helicopter crashed in the hills near the city of Mexicali. The state police pilot and co-pilot of the chopper were killed, as were two members of local rescue groups.

The government says the crew had found the woman's body and was bringing back rescue workers when it hit an electrical power cable.

The tail rotor apparently fell off and the helicopter crashed and burst into flames.

The hiker had gone missing Sunday. Local media say she had apparently fallen into a gorge.

WARNING: Footage may be uncomfortable for some viewers to watch. Viewer discretion is advised.