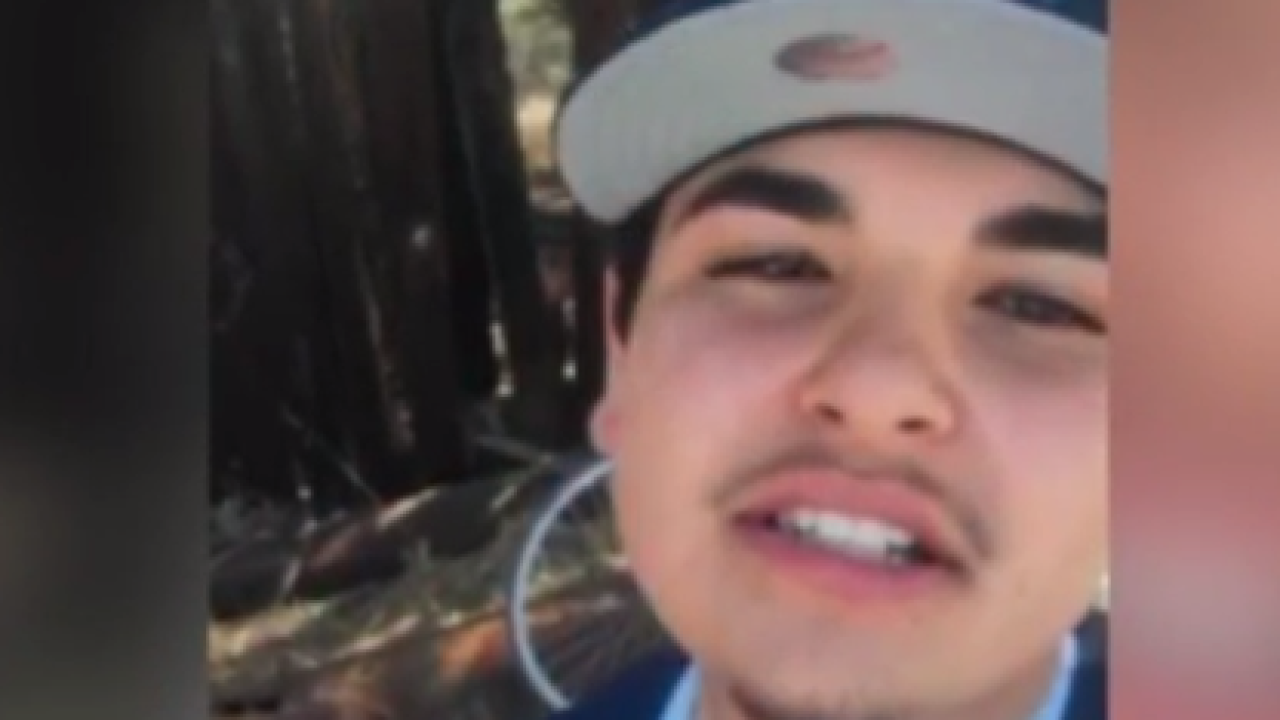 According to the National City Police Department, Roger Hernandez, 30, and Luis Karam-Solis, 29, were arrested for the murder of Juan Munoz.

The shooting happened in October of 2015. According to police, 18-year-old Munoz and his 17-year-old passenger drove to the 1600 block of Prospect Street after being followed by two men in a silver Nissan Altima.

After the victims stopped, a Hispanic man approached their vehicle and fired several rounds.

Munoz died on his way to the hospital and the 17-year-old passenger was shot in his thigh.

Hernandez is currently being held on $3.1 million bail while Solis’ bail was set for $5 million.