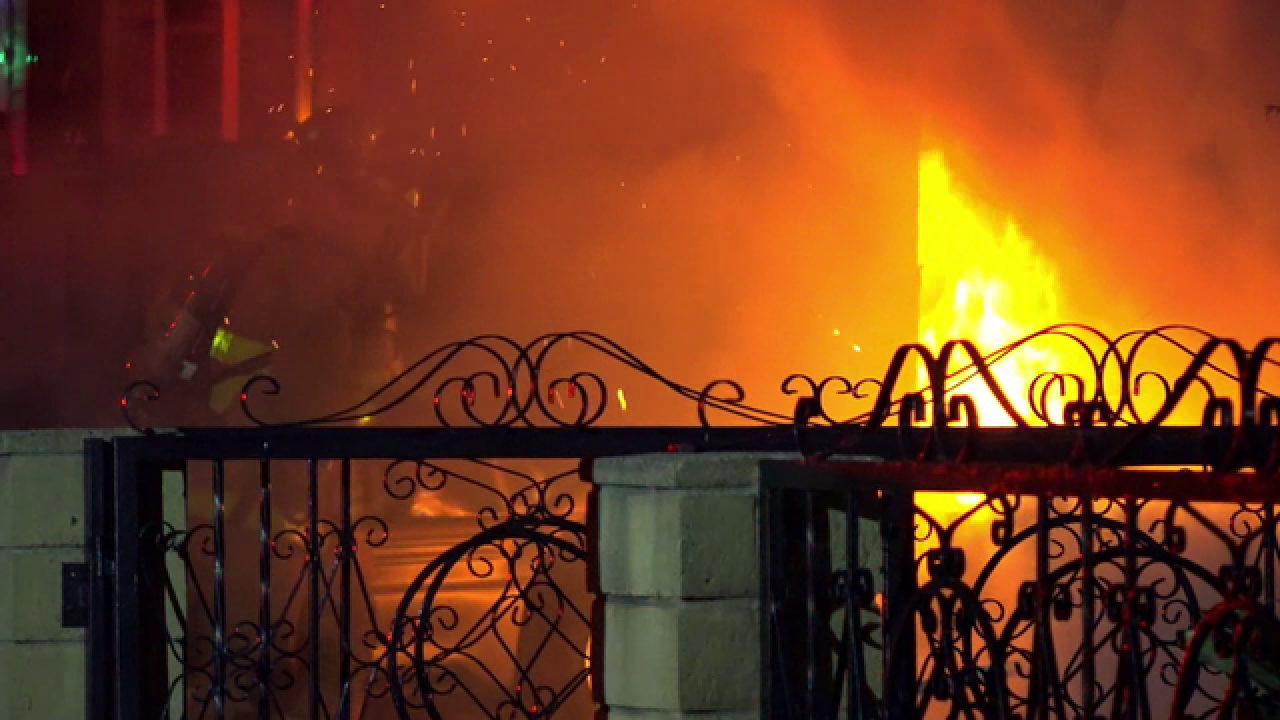 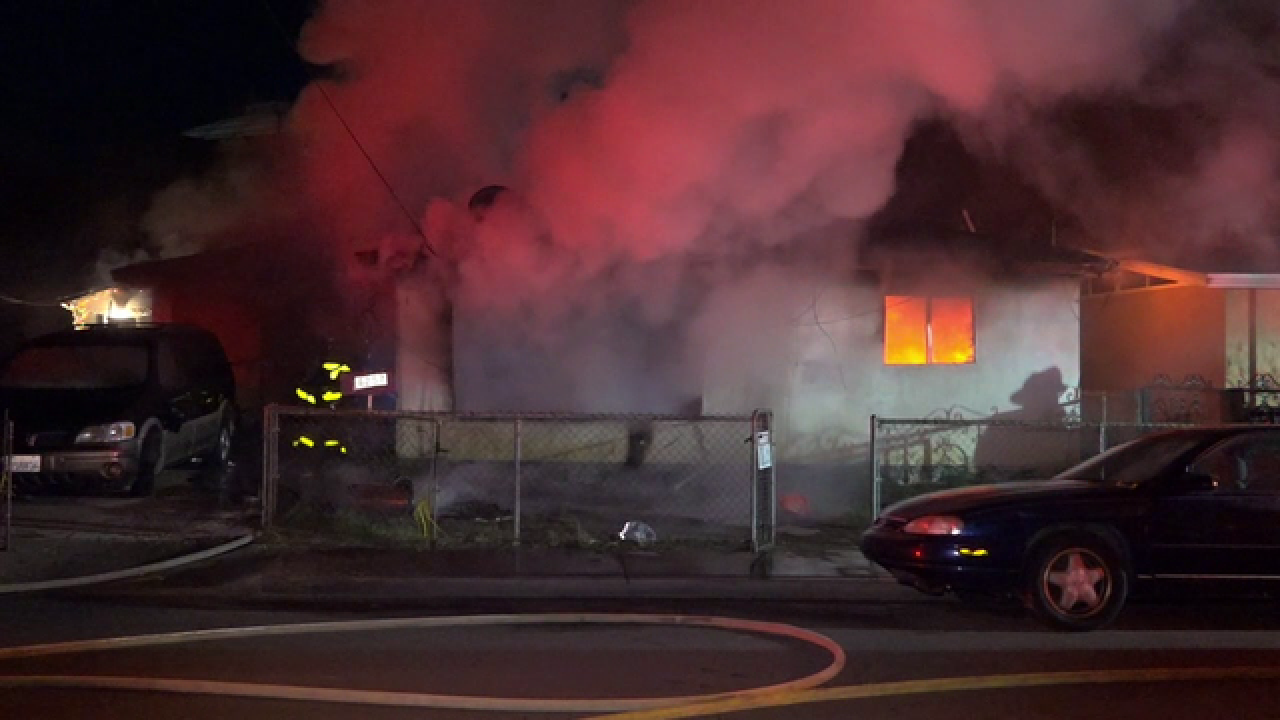 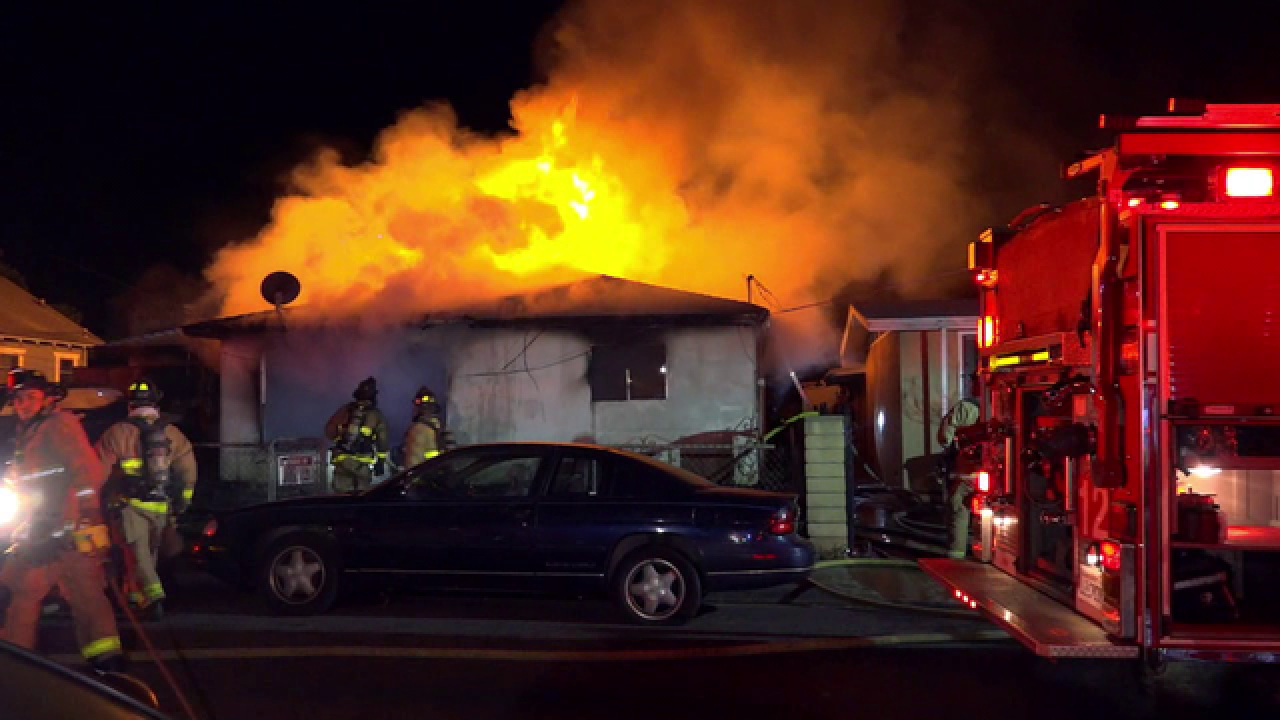 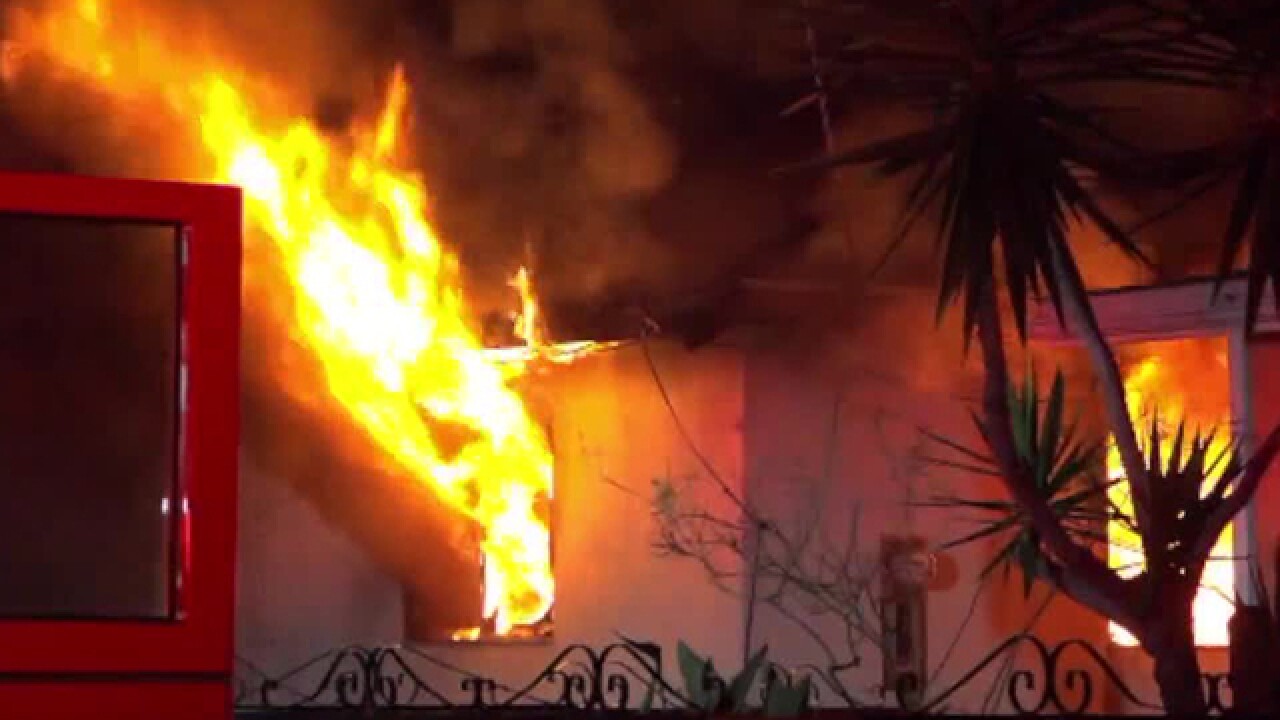 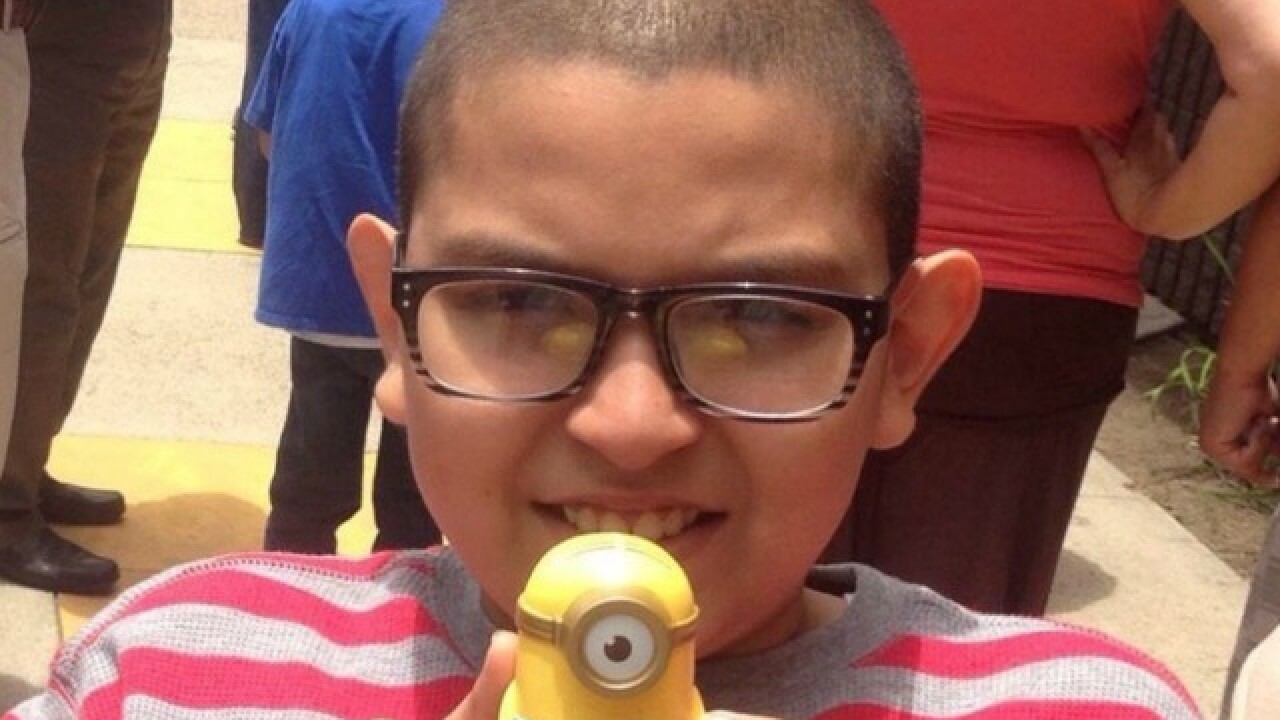 The blaze in the 4200 block of J Street erupted for unknown reasons shortly after midnight, according to the San Diego Fire-Rescue Department. Firefighters arrived to find heavy smoke coming from the front of the house and the roof.

Neighbors broke windows in their attempts to help the children and two adults -- a babysitter and her boyfriend -- escape the burning single-story house, SDFRD spokesman Lee Swanson said. Despite the Good Samaritans' efforts and those of emergency crews, a 12-year-old boy died inside the residence. He was identified by the San Diego Medical Examiner Tuesday as Fernando Castro. He died of thermal and inhalation injuries, the medical examiner determined.

Medics took Castro's younger brother and sister, believed to be about 4 and 5 years old, respectively, to a hospital, where they were admitted in critical condition. Their grandfather told 10News they were in medically induced comas with burns on their bodies.

The two adults were able to get out on their own. The babysitter's boyfriend was taken to UCSD Medical Center with burn injuries. Two firefighters were also taken to the hospital with minor injuries. One firefighter had burns to his ears and the other had a knee injury.

Because of the heavy smoke and flames, it took fire crews more than an hour to knock down the blaze.

Due to the extent of the structural damage, investigators were unable to pin down the exact cause of the fire, though they concluded it was accidental in nature, the spokesman said. The monetary losses were set at about $400,000.

The American Red Cross was called in to help the displaced family arrange for interim shelter.

"A lot of my students have experienced loss in ways that help them understand this loss and I thought it was very powerful for us to spend time here."