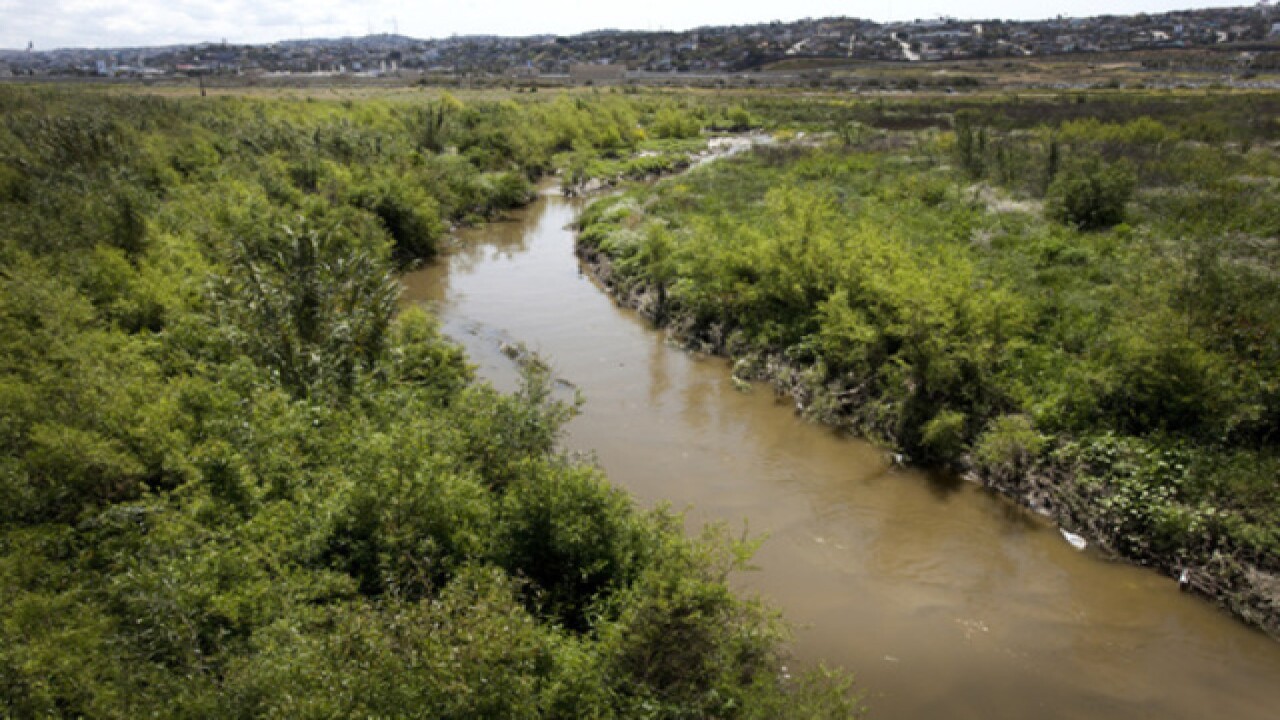 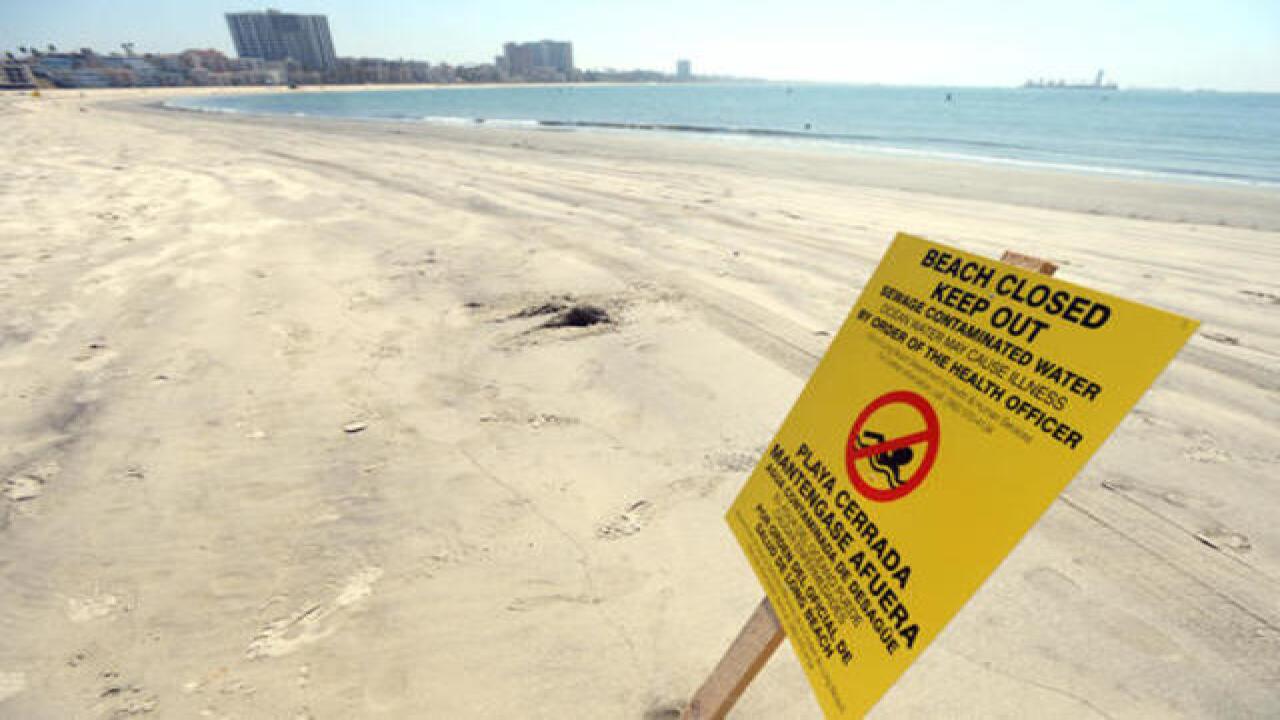 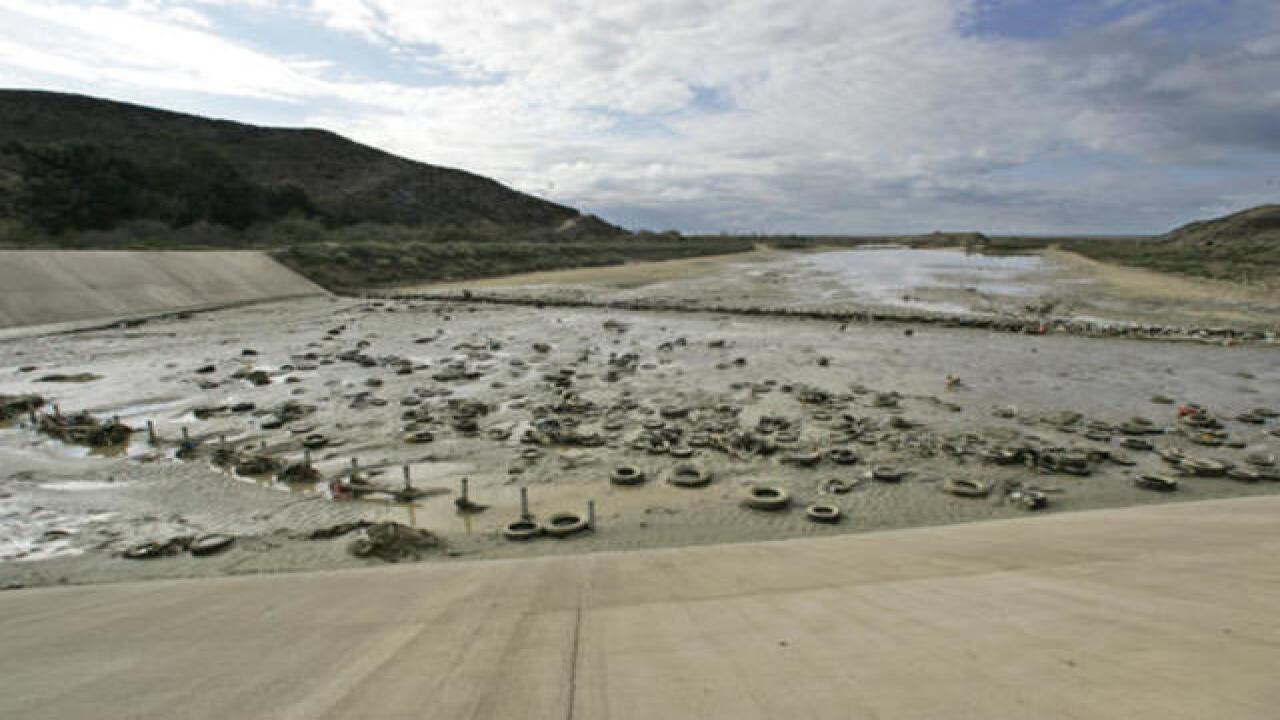 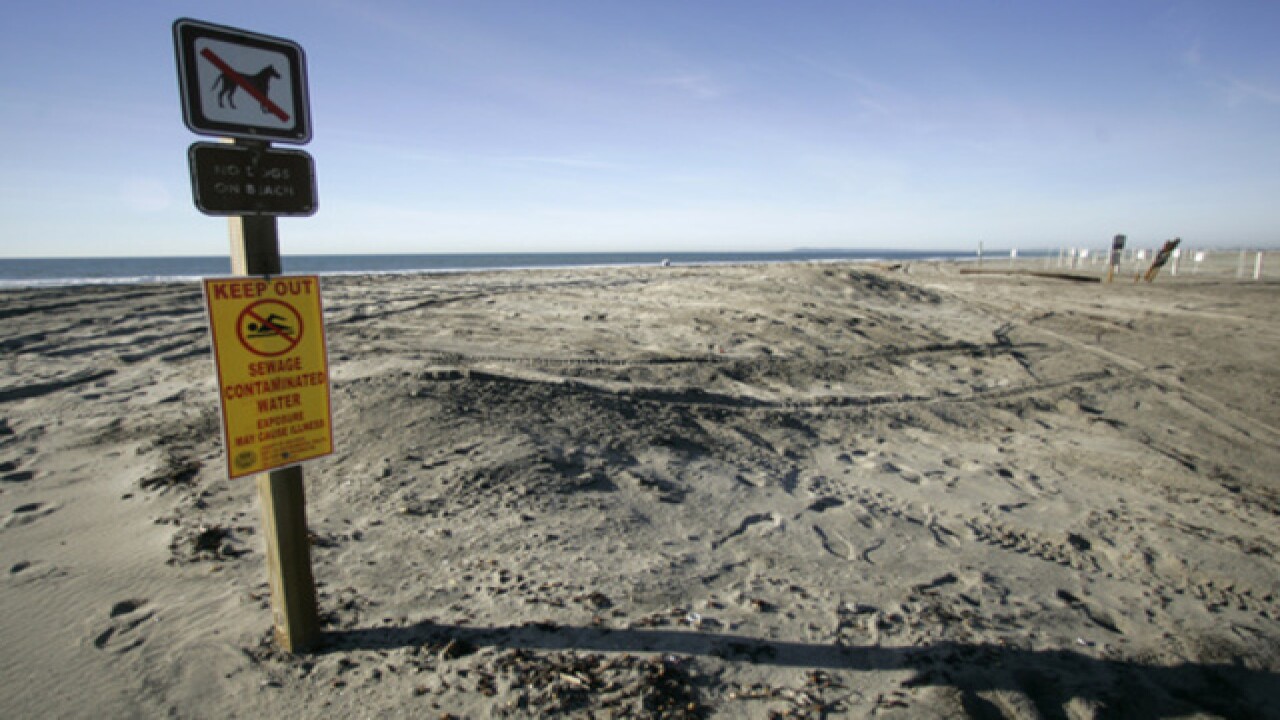 IMPERIAL BEACH, Calif. (KGTV) - The 200-million-gallons of sewage that spilled in Mexico in February continues to contaminate water in the South Bay.

Friday, Assemblyman Todd Gloria took a sewage tour along the Tijuana River to find a solution.

"I can't even enjoy my own beach," said Ginger Sacco. "That's not fair. Not at all."

Beaches have been closed for months after that big sewage spill earlier this year.

Ginger Sacco sent us this video of what appears to be purple water flowing in from the border. She says it came from a border patrol agent.

"He said it was just horrendous," said Sacco. "The smell, like it says in the video, if there was 'Smellivision,' like a scratch and sniff, you could really tell how horrible it is."

10News showed Assemblyman Gloria that video during his tour of the Tijuana River Valley.

"This is exactly why we're here," said Gloria. "This is the kind of stuff that people are seeing on a frequent basis here."

Gloria and Imperial Beach Mayor Serge Dedina say the solution is better funding for infrastructure and improved communication with Mexico.

So why wasn't this fixed years ago?

"A lot has been done over the years," said Gloria. "But the truth is we're not keeping up with the growth. Both on the Mexican side and on the American side."

Sacco says she's not buying it.

Mayor Dedina says they've already seen an improvement in their communication with Mexico. They're now working to build additional pipes on the US side to divert future sewage from spilling in so they don't have to rely on Mexican authorities to do it.