Multiple threatening fires are burning in the Los Angeles Thursday amid dangerously dry and windy conditions across Southern California. 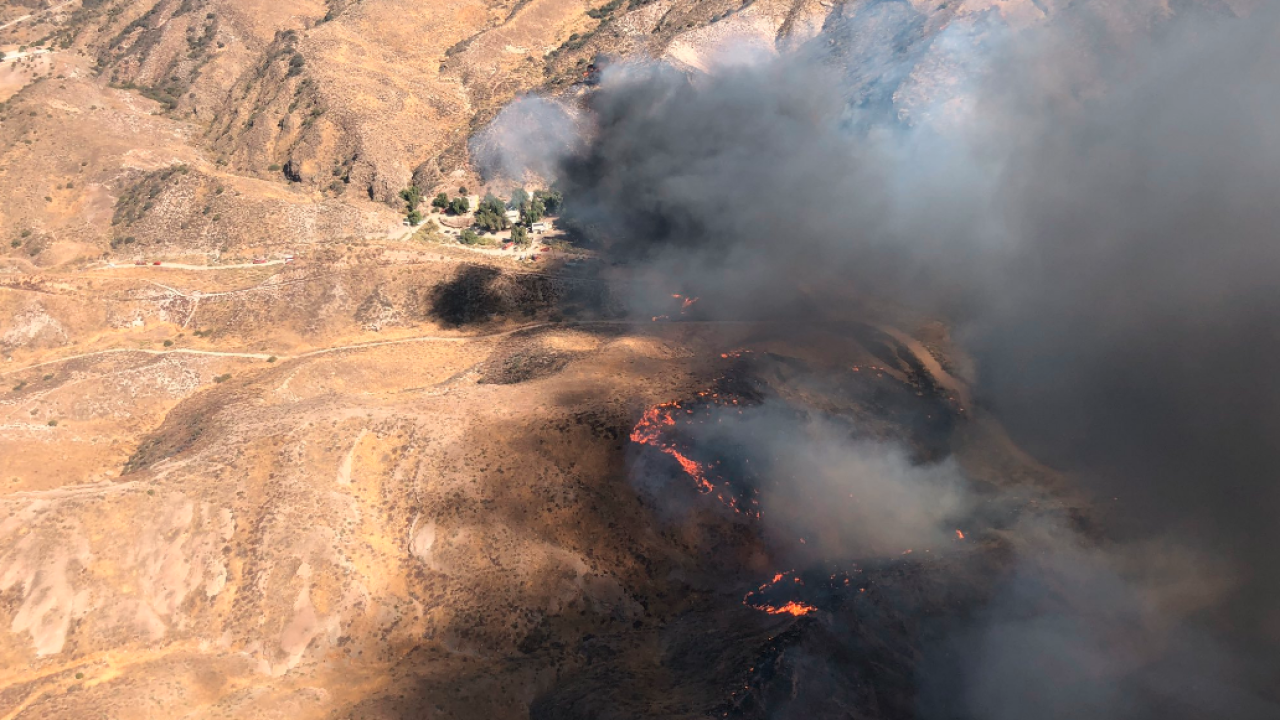 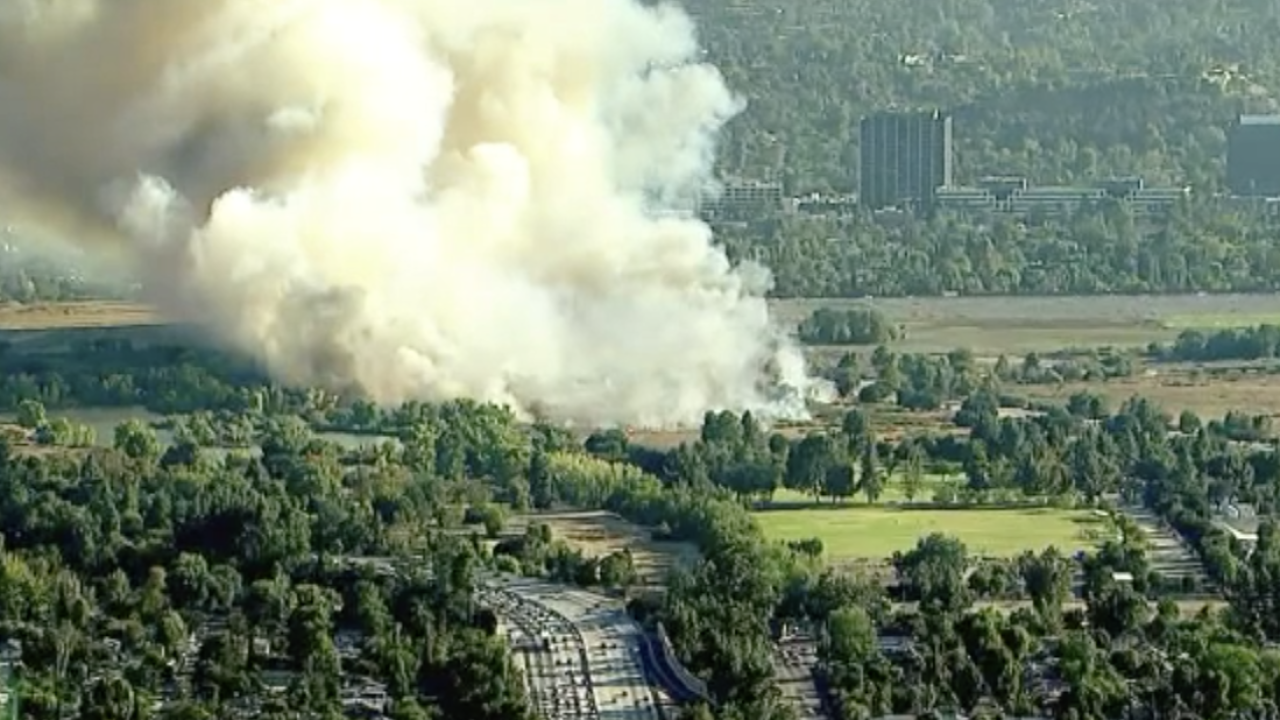 (KGTV) — At least 50,000 people were ordered to evacuate as multiple fires burned north of Los Angeles Thursday amid dangerously dry and windy conditions.

The Tick Fire started about 2 p.m. in the Canyon Country area of Santa Clarita and spread east to Agua Dulce. Cal Fire reported about 8:30 p.m. the fire had spread to 3,950 acres. Several structures were lost.

As of 6:20 p.m., firefighters had slowed the fire's progress.

Evacuees were told to find shelter at College of the Canyons, 26455 Rockwell Canyon Road, Santa Clarita.

Shortly after the Tick Fire started, a brush fire erupted in Castaic.

Flames moved uphill from The Old Road and burned homes.

The California Highway Patrol shut down northbound I-5 at Halsey Canyon and advised drivers to use the westbound SR 126 to the 101 Freeway as an alternate.

There was no immediate threat to structures from the Basin Fire, Los Angeles Fire Department officials said. Homeless people living in the area were evacuated south. Residents of Sherman Oaks and Encino were warned to gather belongings should they need to evacuate.

The causes of the three significant fires were not immediately determined.

If these are your dogs, don’t worry. @SCVSHERIFF deputies were able to rescue them off of the Old Road. They are now in the care of animal control. pic.twitter.com/OBWaD1Z7uB