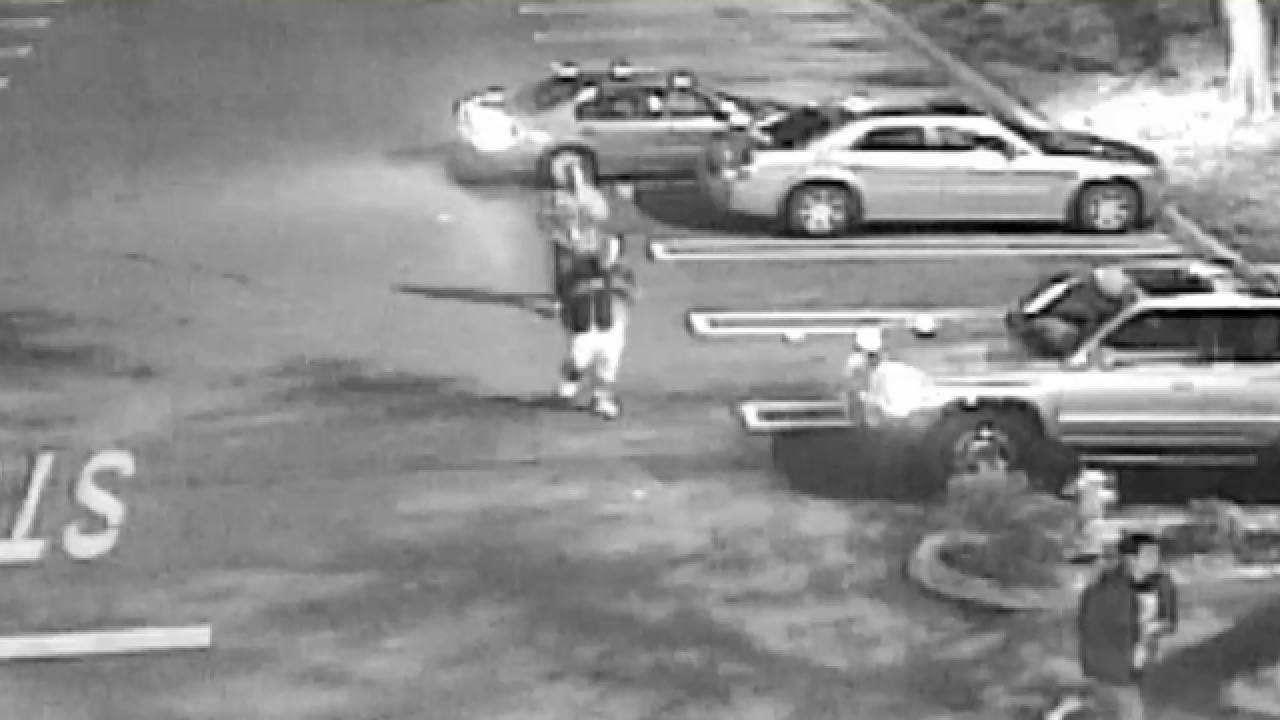 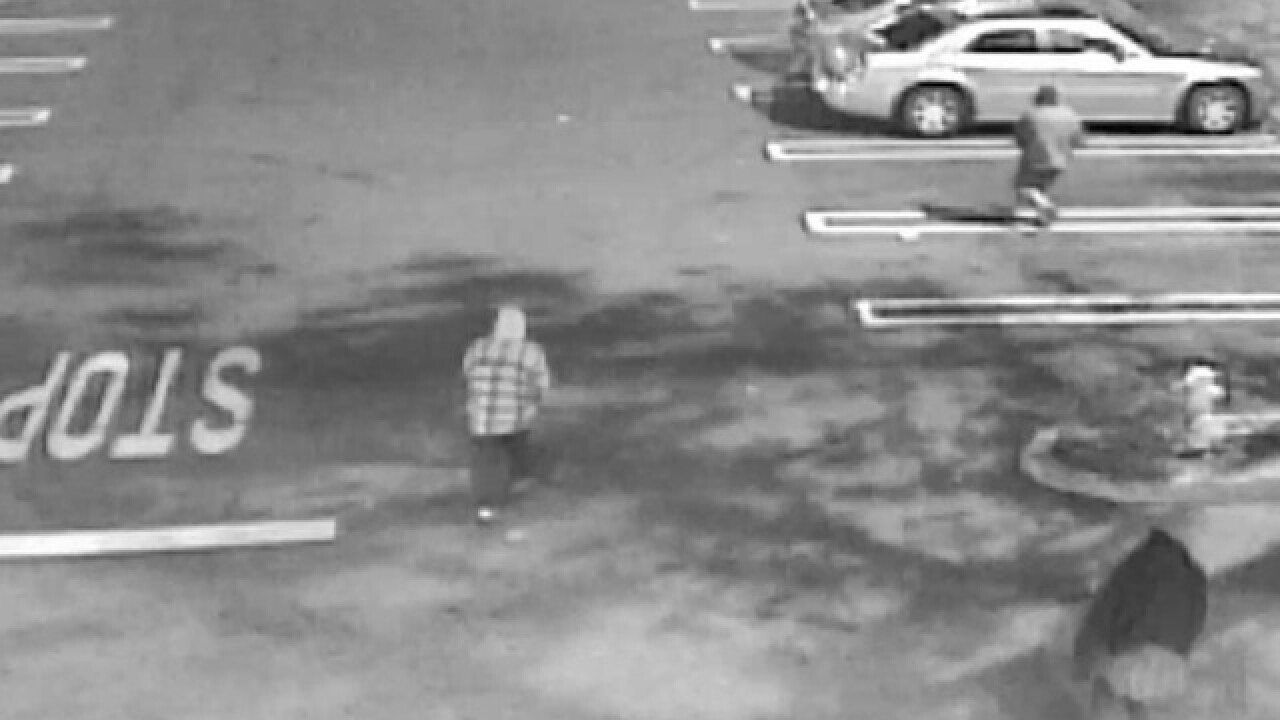 SAN DIEGO – Authorities are searching for three men suspected of killing a 33-year-old man in Fallbrook.

On Jan. 22, Hugh Pettigrew was walking near an Albertsons store in the 400 block of Ammunition Road at around 10:45 p.m. when he was attacked and stabbed several times.

According to the San Diego County Sheriff's Department, Pettigrew walked to a nearby home on Alturas Road and collapsed. He was taken to a local hospital where he received treatment for several weeks. However, he did not survive, and succumbed to his injuries passed away on Feb. 9.

Using surveillance footage, detectives determined the suspects were three men in their late teens or early 20s who were driven to the Albertsons parking lot in a 1997 four-door red Honda Civic. The driver was a woman in her 20s.

The sheriff's department released a surveillance video of the suspects. Detectives are searching for anyone who may have witnessed the killing or can identify the suspects.