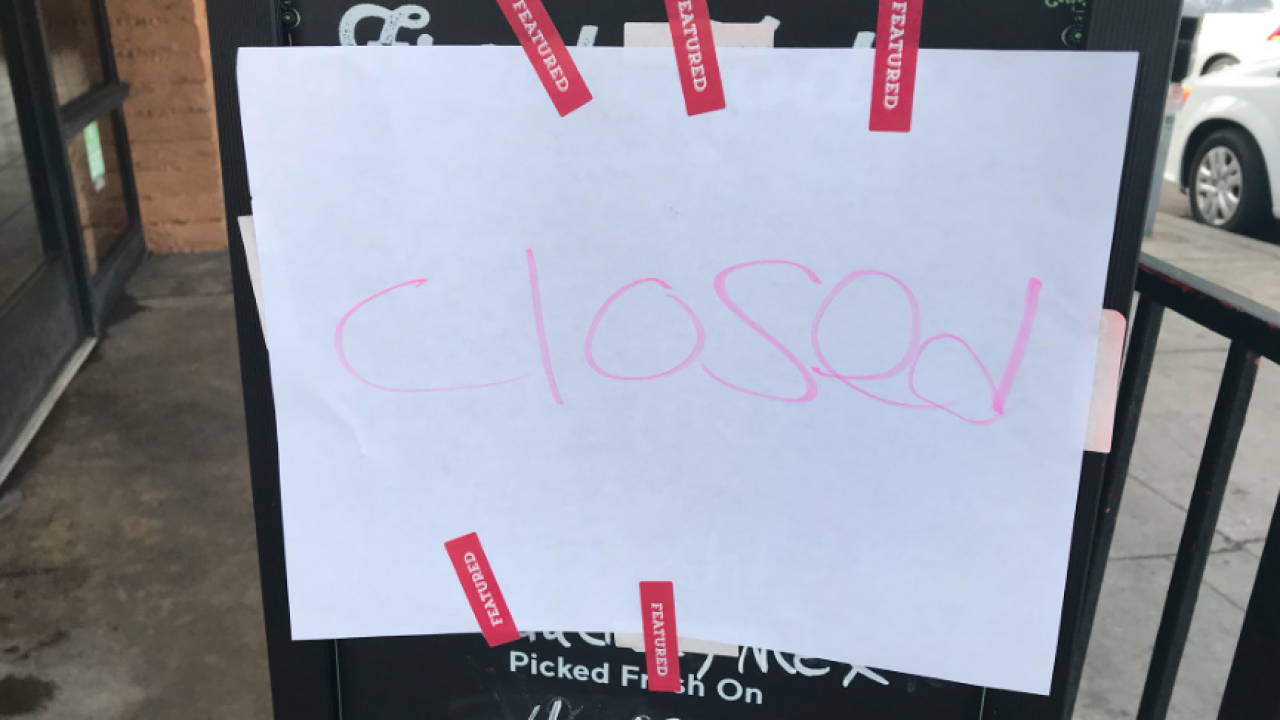 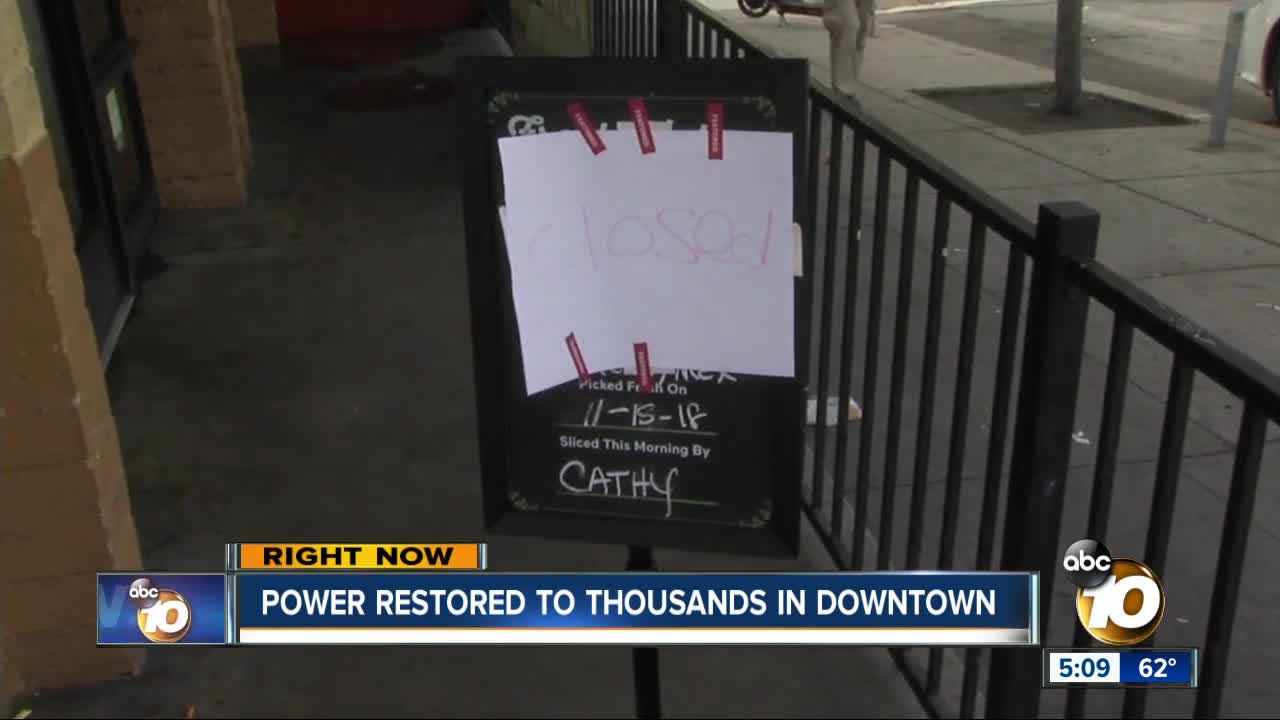 SAN DIEGO (KGTV) – Over 8,000 San Diego Gas & Electric customers in downtown San Diego and the Golden Hill and Balboa Park areas are without power due to an unknown outage.

The outage was reported shortly after 11 a.m., and SDG&E’s outage map shows power out for about 8,500 customers.

10News received reports of several downtown stoplights that have shut off. Classes at San Diego City College were also canceled for the day due to the outage.

Class at San Diego City College canceled for the day due to power outage @10News pic.twitter.com/MozGSeFlH1


Officials with the utility said they expect power to be restored for those affected by 2 p.m. As of 2:20 p.m., SDG&E officials said all power had been restored, expect for about 420 customers.

The cause of the outage remains unknown.