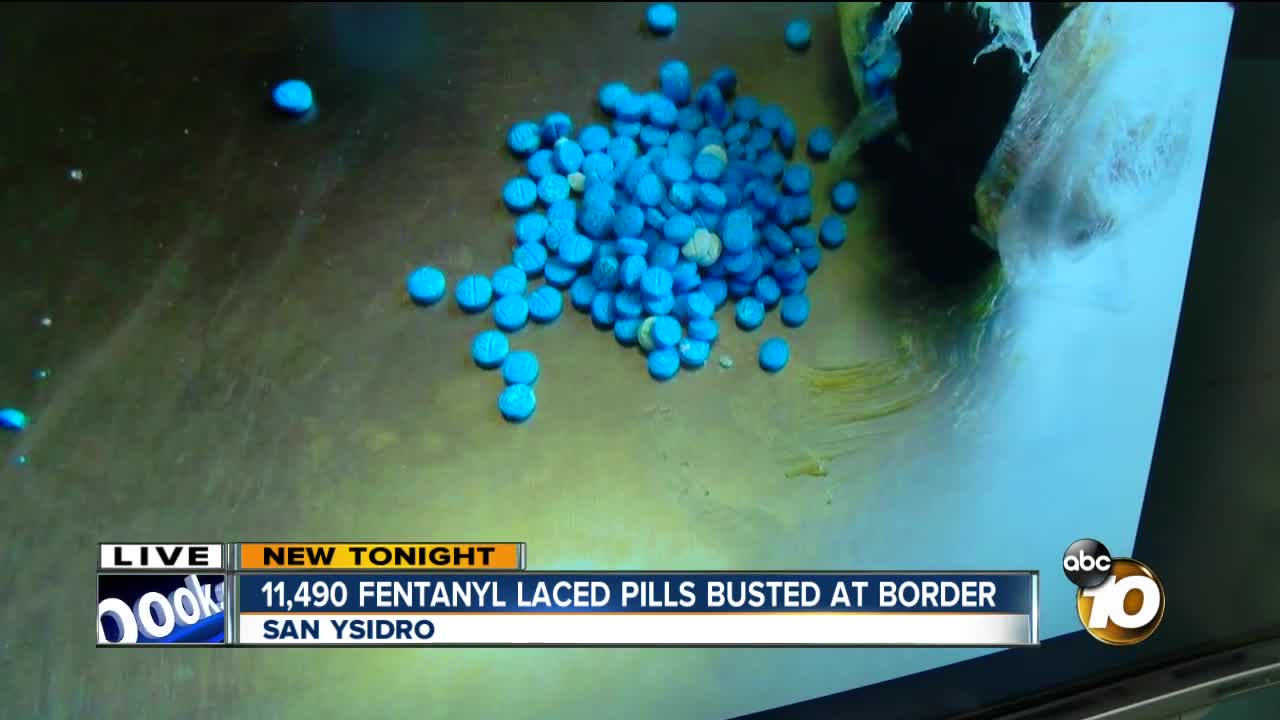 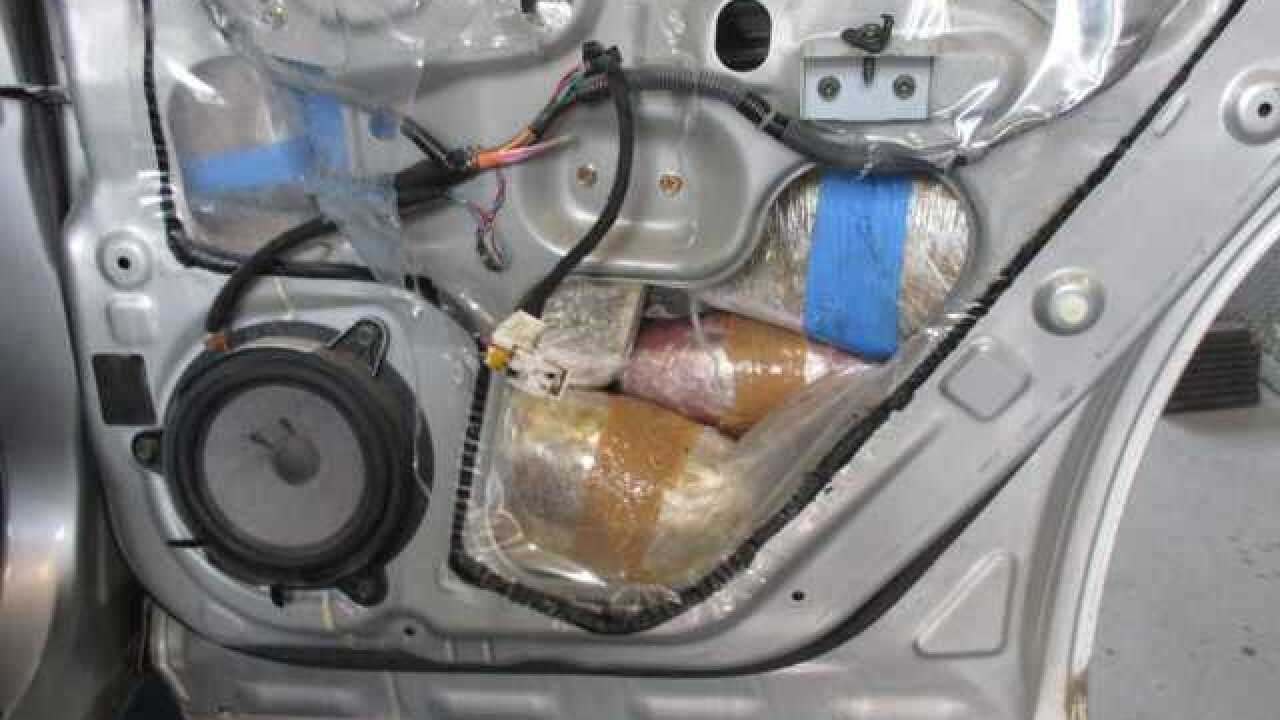 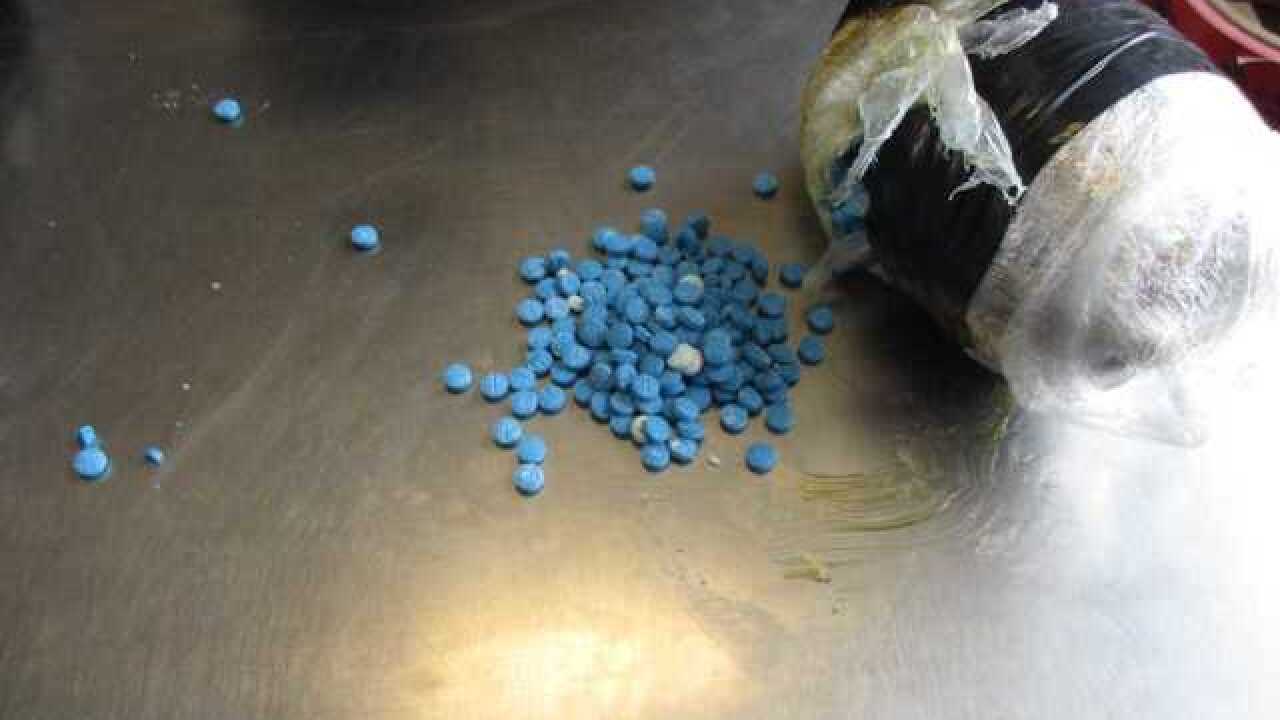 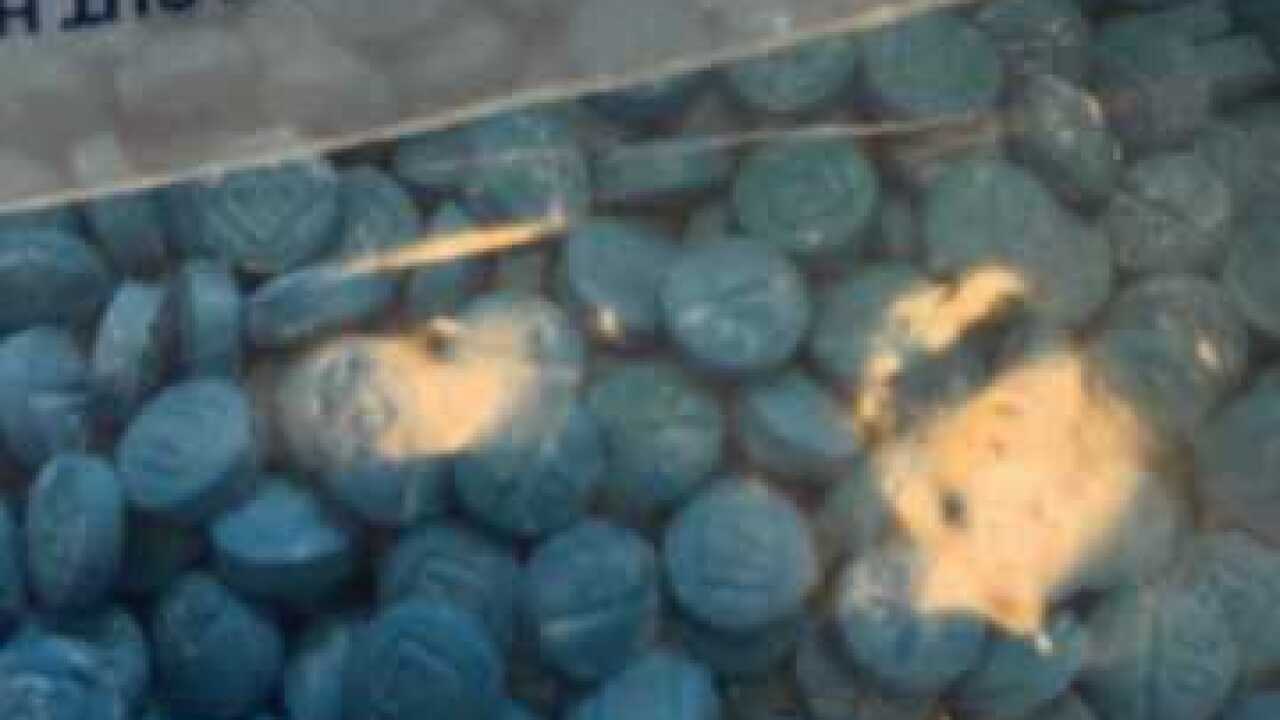 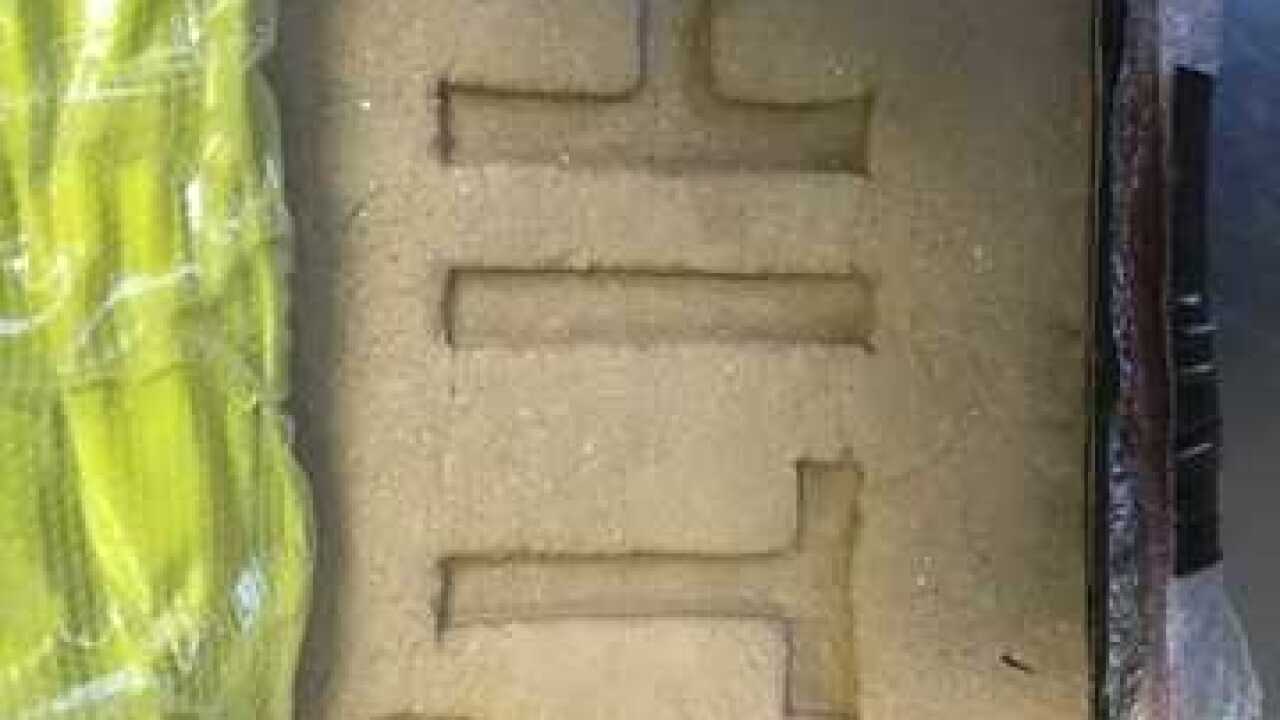 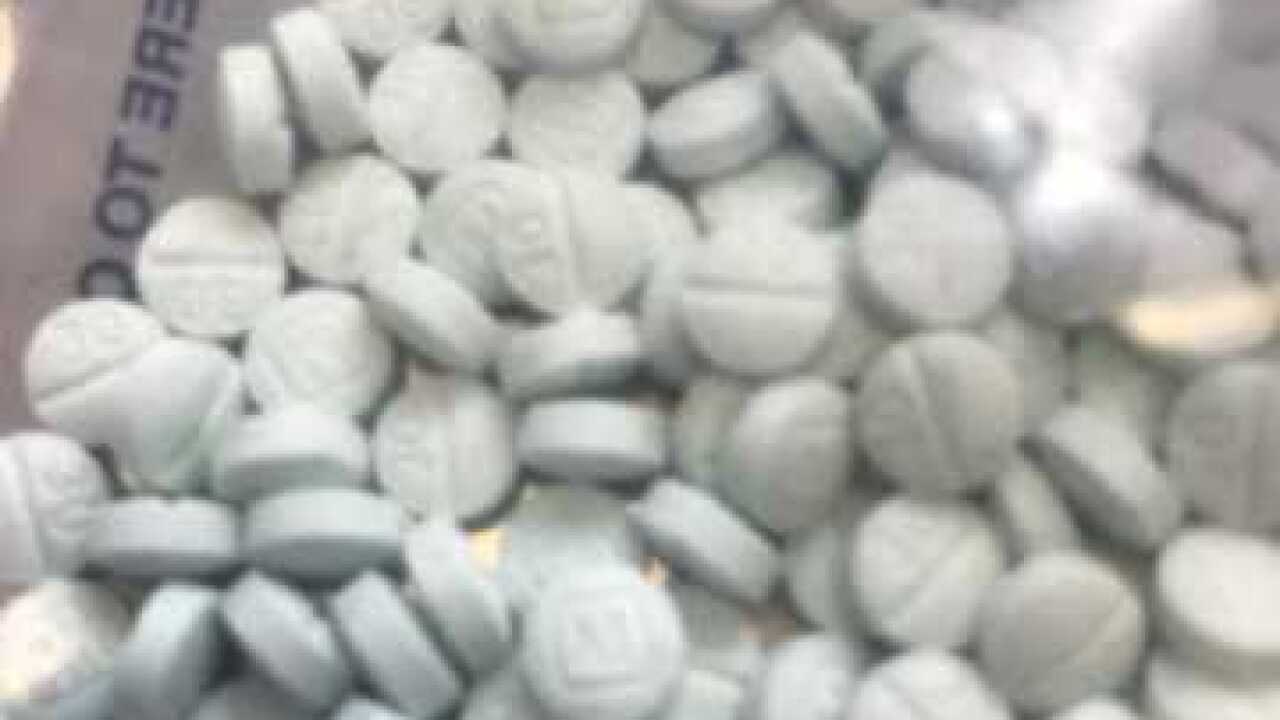 On Tuesday Aguirre was charged with importing 11,490 fentanyl pills, 61 pounds of methamphetamine and 14 pounds of heroin.

The pills tested positive for fentanyl but were designed to resemble M30s, or oxycodone. The U.S. Attorney believes this to be largest port seizure of fentanyl pills across the Southwest Border of the U.S.