Will Apple's announcement Wednesday be about more than phones? 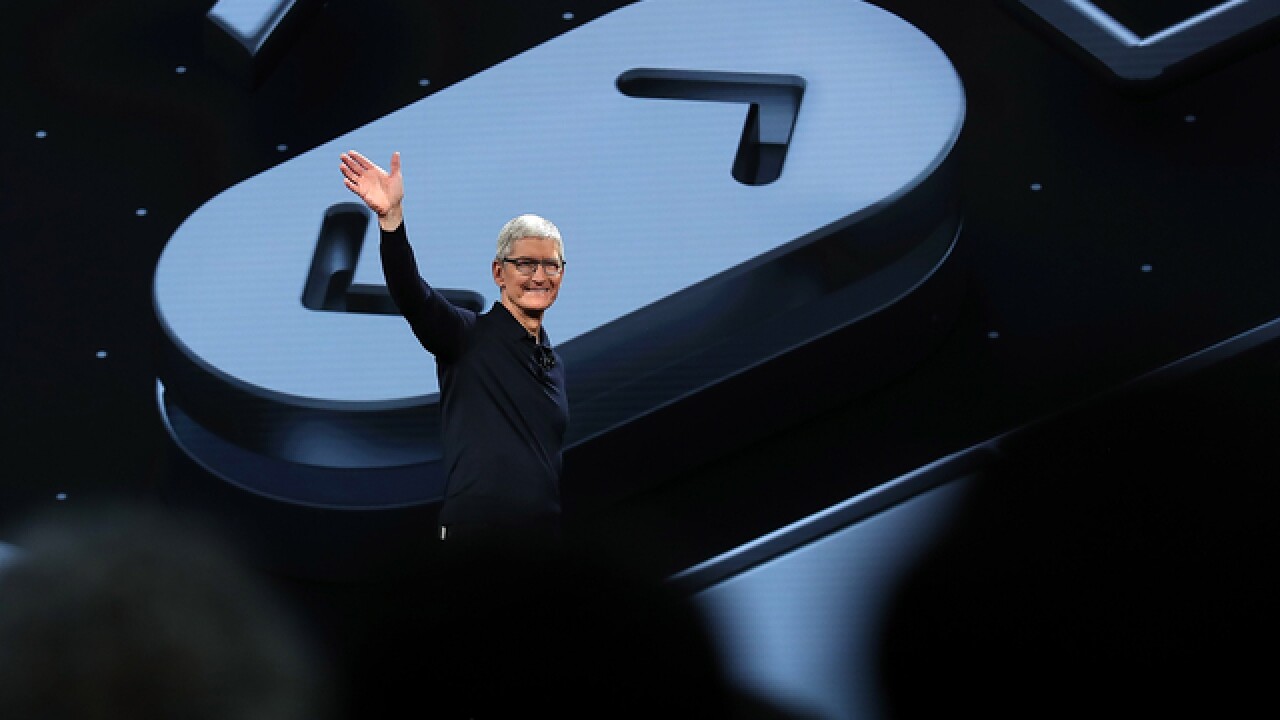 Apple will create the usual buzz on Wednesday when it holds a splashy media event, presumably to update its iPhone lineup.

But the future of the trillion-dollar company is about so much more than its most famous device.

Apple is also investing heavily in its media business, growing services like iTunes and iCloud and building a production studio from scratch.

Those corners of Apple's business — think of it as everything but the hardware — are more important than ever. The iPhone is still the biggest revenue driver for Apple, but sales growth has begun to slow.

In Apple's services division, which includes Apple Music subscriptions, iTunes media and iCloud storage, revenue was up 27 percent for the first nine months of the business year, at $27.2 billion. That's far ahead of 15 percent growth for the iPhone.

Apple's plans for its business outside the iPhone go far beyond distribution.

And even bigger plans are on the horizon. Apple has been inking deals right and left for new original content, much like what Amazon and Netflix are doing in entertainment.

"Original content is going to be a big deal for Apple," said Gene Munster, a tech analyst and managing partner of Loup Ventures. "It could be as big of a business as Netflix, or bigger."

Munster said Apple will spend about $900 million this year on original content. It has already locked down an impressive roster, featuring work from Oprah Winfrey, Reese Witherspoon and Stephen Spielberg. Shows could debut as early as next year.

Munster compared Apple today to what Netflix was doing five years ago, when it released its first original series, "House of Cards."

Netflix expects as much as $15 billion in revenue this year. Munster thinks Apple's original content division will be posting similar numbers by 2023.

Other analysts have predicted eye-popping figures, too. Analysts at Morgan Stanley recently suggested that revenue for both Apple Music and a new Apple Video product combined could reach between $22 billion and $37 billion by 2025.

One catch: No one knows what that service will look like. Apple has not said how it plans to distribute original shows.

The Morgan Stanley analysts said that Apple could charge $8 to $13 for the service, depending on what it offers and whether it is bundled with another service, like Apple Music. That kind of pricing would put it in line with similar offerings and bundles from other streaming services.

Munster, meanwhile, pointed out that Apple has one huge advantage over a typical company that is trying to build a user base: pre-existing customers.

The company reported earlier this year that at least 1.3 billion of its iPhones and other devices are being used around the world.

So whatever Apple wants to promote, it will have a way to reach an enormous audience instantly — another sign that the iPhone is still awfully important to Apple, too.