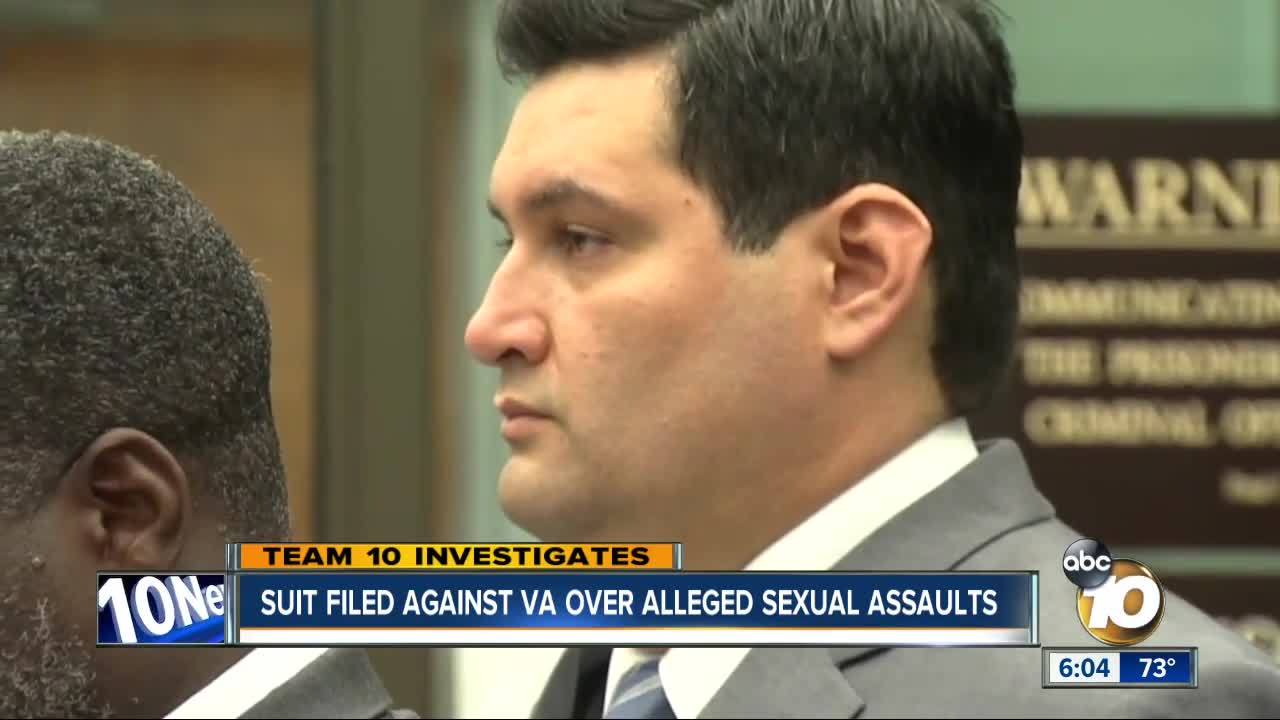 OCEANSIDE, Calif. (KGTV) - The United States Department of Veterans Affairs is being sued in federal court over an Oceanside doctor who is accused of sexually assaulting multiple patients.

According to the lawsuit filed this week, the VA is being sued for alleged negligence. Dr. Edgar Manzanera is criminally accused of sexually assaulting five female patients but has pleaded not guilty. One of his accusers who is a veteran is a plaintiff in the new federal suit. According to the complaint, she claims that the Oceanside clinic failed to warn her that several patients had already complained about the doctor's alleged inappropriate sexual contact.

According to the court documents, the "…VA did not investigate these prior complaints, or suspend Manzanera from evaluating women for VA."

In an email to 10News, a VA spokesperson wrote, “VA does not typically comment on pending litigation.”