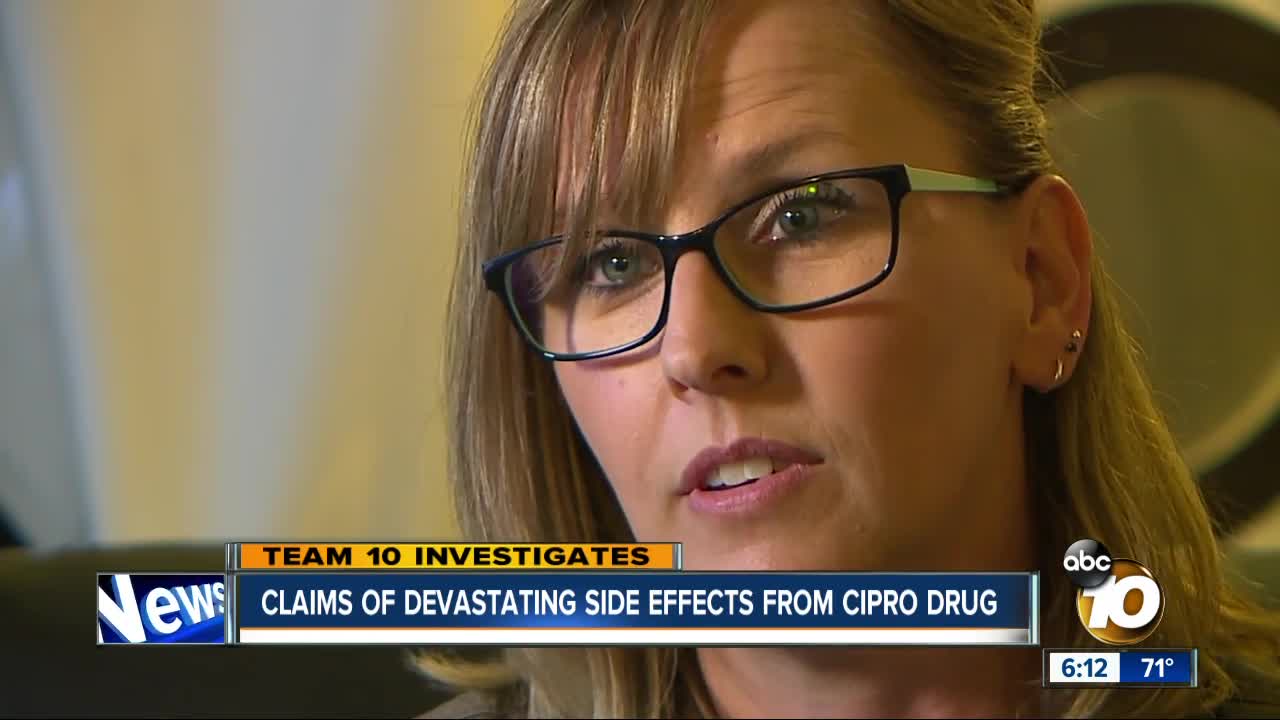 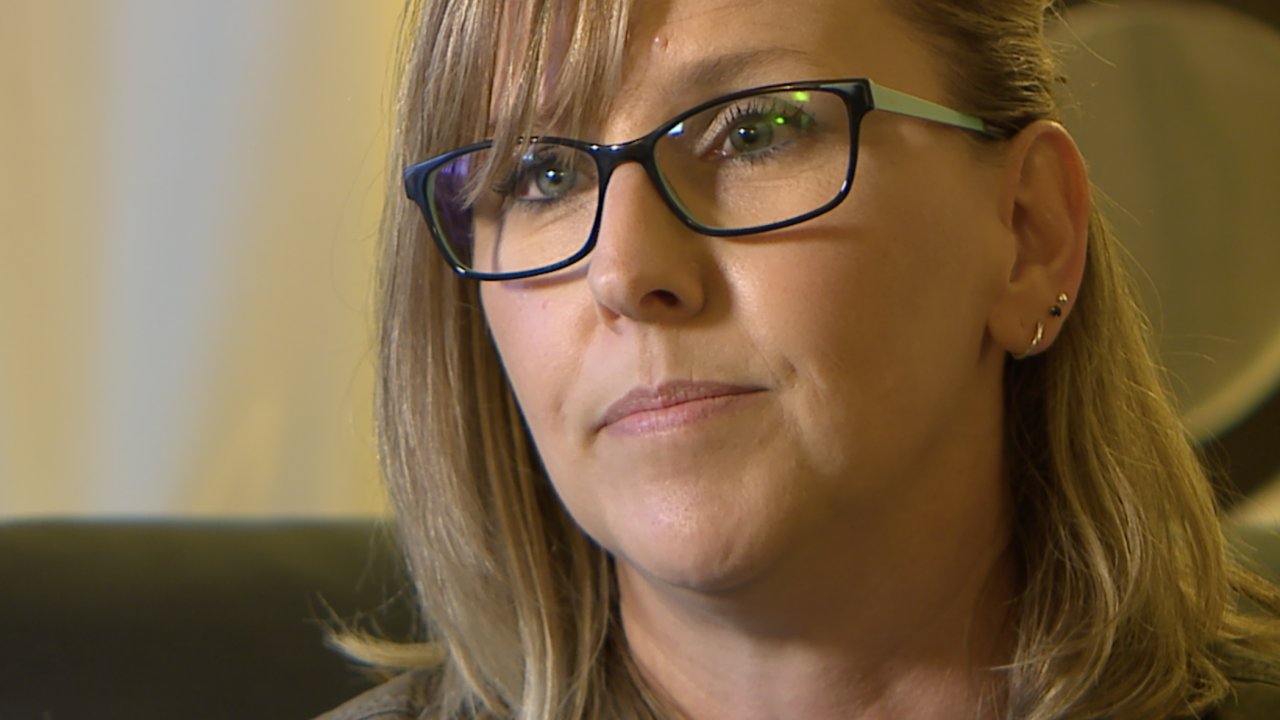 SAN DIEGO, Calif. (KGTV) – It’s one of the most widely prescribed antibiotics in the country. It's called Cipro and the side effects could lead to your death. Experts are now calling for tighter controls on these prescriptions to protect the public.

“I felt like I was in the pit of hell,” says Annie Spackman from Chula Vista. She describes it as the darkest time of her life. “I didn't know how much more I could handle,” she adds. After taking the antibiotic Cipro, she tells us, “My knees, my ankles [and] my feet [were in] pain. Just shooting pain.”

“[I had] burning sensations in my muscles, my joints, my tendons [and] my ligaments,” says Tom Ingoglia, who lives in Pacific Beach. He says his health also spiraled after taking Cipro. “I had pain throughout my body,” he adds.

Spackman says she suffered from panic attacks, brain fog and depression. “You feel lonely [and] helpless,” she tells us.

She says with faith, she pulled through. Yet, Florence Summers says her daughter, Deana, did not. “She parked her car on the side of the interstate and walked in front of a semi,” she cries.

Her family blames Deana's suicide on side effects from Cipro, which she began taking just four months before her death. "It was not her. She would have never, ever, ever done something like that," adds Summers.

Cipro is one of the brand names for a class of antibiotics known as fluoroquinolones. Another brand name is Levaquin.

Since 2015, the FDA has recognized a syndrome related to taking these drugs. It's called fluoroquinolone-associated disability. The FDA added black box warnings to these drugs, citing disabling and potentially irreversible side effects, including suicidal thoughts. However, some experts say that no one is reading that warning, buried in a medication insert.

“We have suicides after 1 or 2 days of antibiotics,” says Dr. Charles Bennett. He’s a nationally recognized medication safety expert and says it's a big problem. “The risks outweigh the benefits,” he adds.

A review of the FDA’s data shows more than 20,000 reports of psychiatric side effects, like anxiety and depression and 174 suicides connected to these antibiotics since 1998. Doctors in the U.S. wrote 29.7 million prescriptions for these drugs in 2016 alone, according to the CDC.

Dr. Bennett has filed a petition with the FDA, asking that doctors who prescribe this medicine get patients to sign a release that they understand the risks before taking the drugs.

The FDA told us it is reviewing Dr. Bennett's request for a new warning, adding, "It is important that health care providers and patients are aware of both the risks and benefits of fluoroquinolones."

We reached out to Bayer which makes Cipro. The drug maker sent the following statement.

“The health and safety of patients who use Bayer products is our top priority, and Bayer expresses its sympathies to the family of [Deana].

Cipro® (ciprofloxacin) is a fluoroquinolone antibiotic, an important class of medications that treat a wide range of bacterial infections, many of which are serious and can be life-threatening. All medicines have potential side effects and the risks are communicated to physicians and patients in FDA-approved product labeling. The Cipro label contains FDA-approved language advising physicians and their patients about the potential side effects associated with the use of this therapy, including specific warnings about the risks of central nervous system and other psychiatric effects.

The safety and efficacy of Bayer’s fluoroquinolones have been demonstrated in clinical trials involving more than 90,000 patients and extensive clinical experience in more than 800 million patients. Cipro was originally approved by the FDA in 1987 and is now widely available as a generic medication that is manufactured and supplied widely throughout the United States by several companies.

Bayer closely monitors the safety and efficacy of its fluoroquinolones on an ongoing basis, as we do with all of our products. As with any prescription medication, Bayer encourages patients to discuss the risks and benefits of these medications with their healthcare provider.”

The drug maker Janssen is no longer making Levaquin, but the drug is still available in generic form.

Spackman adds, “Something more has to be done to let people know the extreme side effects it can have on you.”