Team 10: Body-worn cameras in widespread use across San Diego County 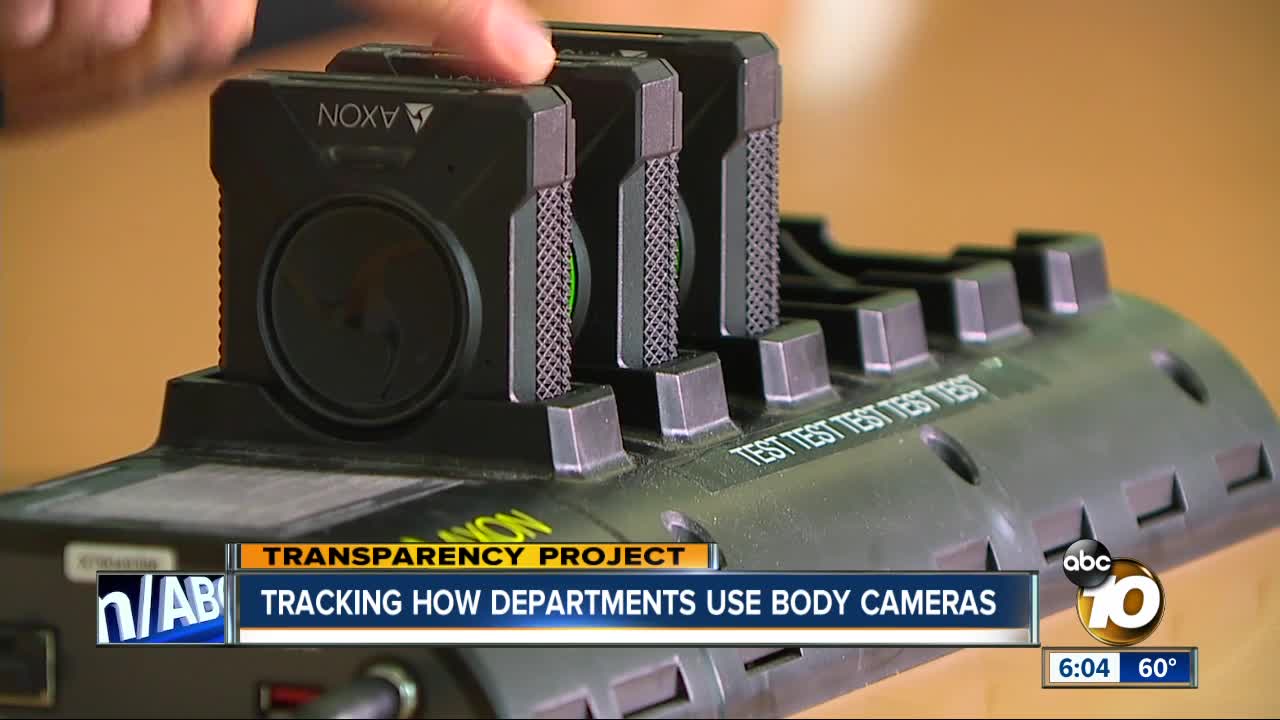 As part of the Team 10 Transparency Project, 10News set out to learn more about local departments polities and what type of impact the cameras are having in the community. 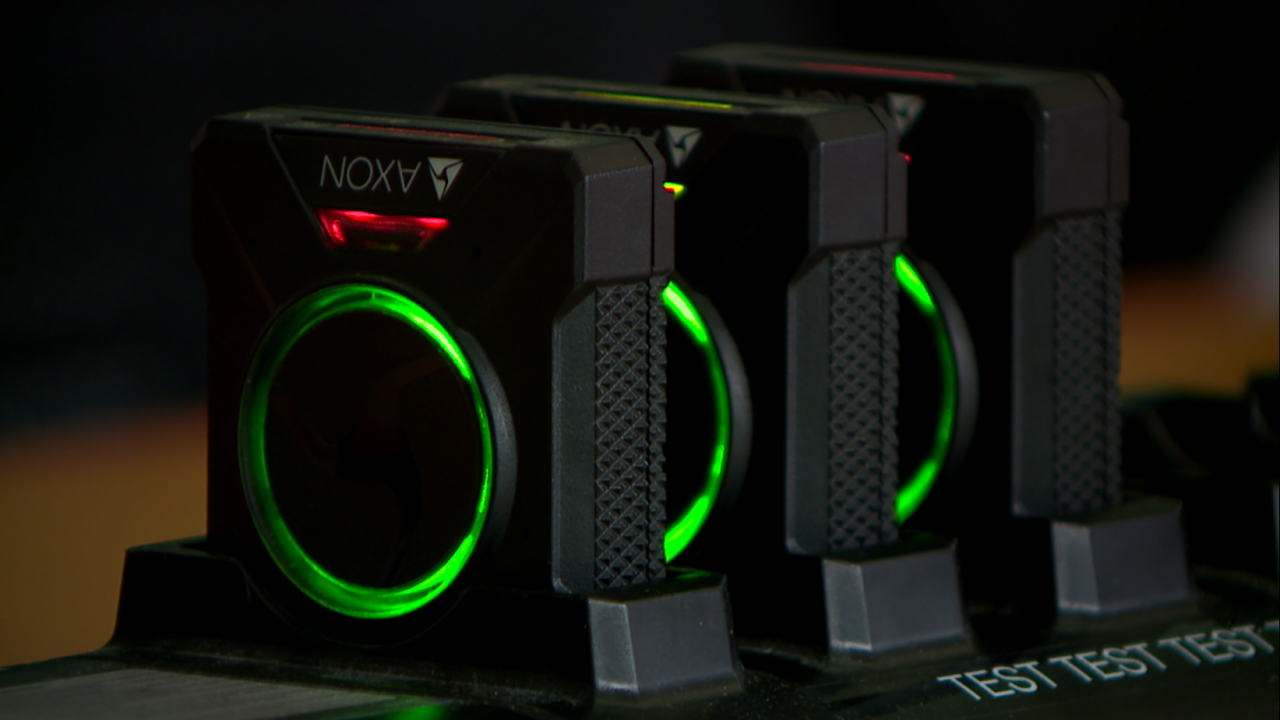 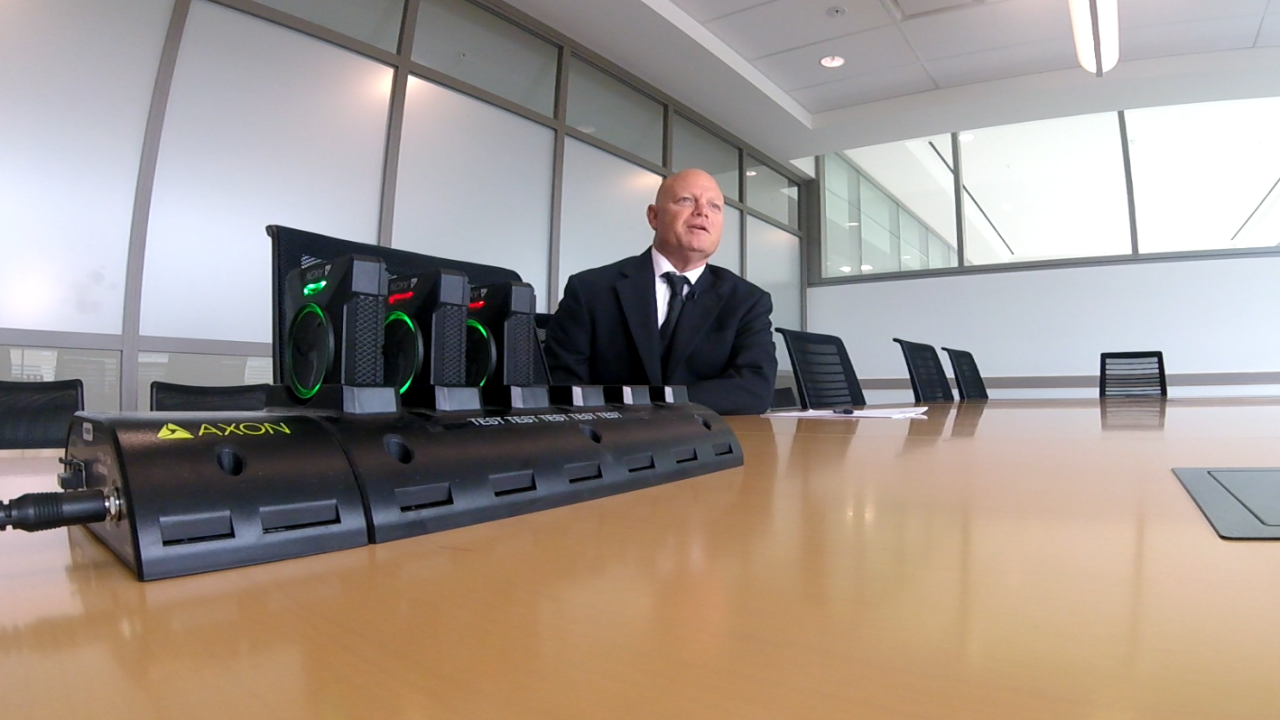 They catch some of the most controversial and impactful moments of police officer interactions with the public.

As part of the Team 10 Transparency Project, 10News set out to learn more about local departments policies and what type of impact the cameras are having in the community.

"Body-worn camera, in my opinion, is just another piece of evidence to what occurred," said San Diego County Sheriff's Department Sergeant Rob Samuels.

The recordings are the end product, capturing moments that could be used in court to prosecute a suspect, exonerate a member of law enforcement or sue a department.

But to get to that end, departments have laid out policies that guide how and when to use the cameras.

"Whenever a deputy is anticipating they are going to be taking some enforcement action they should be turning it on," Samuels said.
The Sheriff's Department policy is only a few pages, but it covers everything from training to camera position, when and where to record, and rules for reviewing that video.

According to the policy, "Deputies/community services officers shall activate the [body worn camera] BWC to record all law enforcement related contacts. While away from department facilities, deputies shall keep their BWC powered on and in stand-by mode."

According to the policy, deputies will typically not allow citizens to review recordings; however, deputy discretion is allowed to replay the recording for citizens at the scene to mitigate possible minor complaints.

"On average, we see about 60 minutes of recording per camera per day and at any given time and point we have about 250 cameras out in the field," said San Diego County Sheriff's Department Chief Information Officer Ashish Kakkad.

Kakkad said deputies are allowed to review only their body camera recordings. Access is extremely limited.

The policy states, "A deputy may not review the BWC video of other involved deputies before writing a report or giving a statement unless necessary for evidentiary purposes and with the express permission of a supervisor.

Kakkad said no deputy has the power to edit or delete video.

In the two years, the body-worn camera program has been up and running, the department hasn't deleted any video, he said.

The heads of the San Diego County Sheriff's Department's program believe it's been a good thing.

But are cameras doing anything to bridge the gap between the public and the people they serve?

"You won't really ever know what it may have prevented in the way of a complaint," Samuels said.

10News wanted to see if body cameras had an impact on how San Diego County law enforcement interacts with the public.

Team 10 requested use of force data dating back five years from departments across the county.

Use of force is the type of action law enforcement uses to mitigate an incident, make an arrest, or protect themselves or others from harm.
Here's what we found from departments that have responded to our request at the time of this writing.

In San Diego, a 2017 report noted that since officers began wearing body cameras, there were fewer instances of greater controlling/defending force, a reduction in complaints and allegations, and de-escalation of some situations.

While statistics vary, the Sheriff's Department said the cameras are just another tool.

"We still do business like we've always done business, we write accurate reports, and the video we record on body-worn camera just supports what the deputy writes," Samuels said.