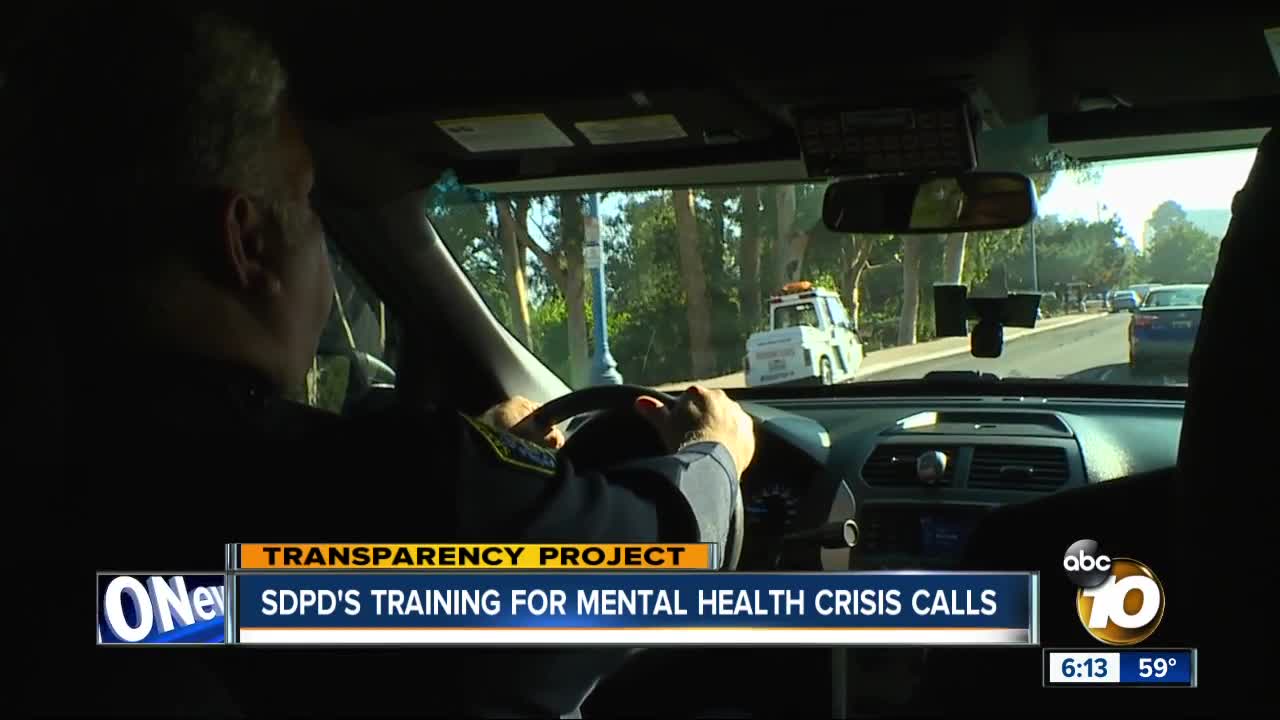 As part of the Team 10 Transparency Project, 10News rode along with San Diego police to understand how officers respond to mental health emergencies. 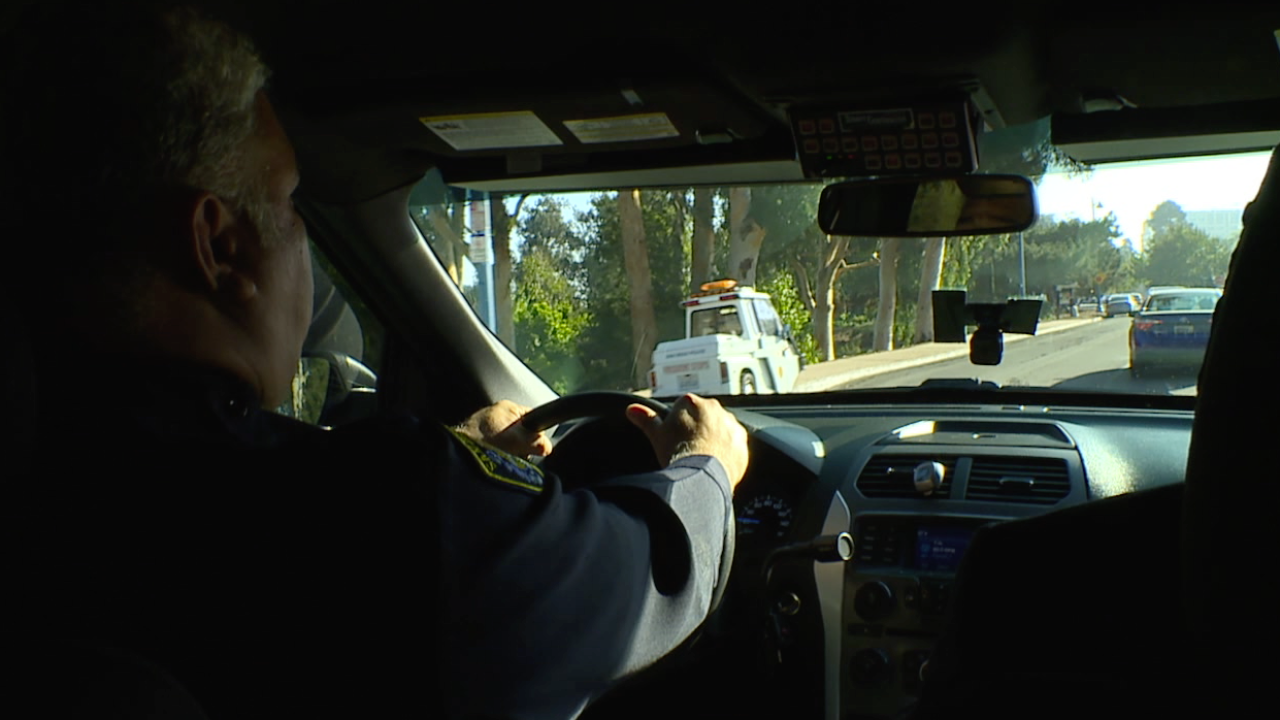 SAN DIEGO (KGTV) - Being shot to death by a cop. The fear is real for many families who have to call 911 on their mentally ill loved ones. As part of the Team 10 Transparency Project, 10News rode along with San Diego police to understand how officers respond to mental health emergencies. 10News is examining what police say they’re doing right to de-escalate potentially deadly encounters.

This October, SDPD released officer-worn camera footage that showed the moments before officers shot and killed an El Cerrito man this summer who had charged them with a shovel. His family says he was mentally ill. The family called police when he started throwing bricks at his aunt.

Police say an officer deployed a Taser but it didn't have any effect on Dennis Carolino, who began to advance. The San Diego County District Attorney’s Office is still reviewing the case, but it's stories like Carolino’s that alarm local mother Cheryl Canson. One of her adult sons has Bipolar Disorder. The other son has Schizophrenia. She says both of them experience episodes of psychosis. “They're unable to identify or distinguish whether the voice is outside [their heads] or it's their own voice or a separate voice inside,” she explains.

Both of Canson’s sons are now incarcerated, but she says she always worried about their interactions with police. “I don't really look at law enforcement in a bad way but they need to be trained in dealing with mentally ill people,” she adds.

“I'm very proud of the training that we receive,” says SDPD Lt. Carmelin Rivera. Lt. Rivera drove 10News around Balboa Park where he says his officers meet people from all walks of life. “It's also a place [where] oftentimes we encounter individuals that have mental illness,” he adds.

PERT teams are made up of unarmed licensed mental health clinicians and trained sworn peace officers. Together, officers and clinicians respond to 911 calls for mental health related situations. A law enforcement officer first assesses the scene for safety, followed by a clinician, who provides specialized care.

This year, the San Diego County District Attorney’s Office announced an initiative to fund de-escalation training for police officers. A 25-year study from the DA’s found that 79% of officer-involved shootings had some evidence of drug use or mental health concerns.

RELATED: What to do in a mental health crisis

“Our training philosophy is when officers or PERT clinicians are encountering people in crisis, they're not just a collection of symptoms. They're people. They have tough stories to tell and we want to know what their stories are,” adds Dr. Marvin.

Lt. Rivera tells 10News, “Really, it's about coming in with the appropriate level and tone, just like anything else.”

Officers are taught how to communicate and look for cues before turning to any force. Lt. Rivera adds, “It depends on a lot of factors. Are people clenching their hands? Are they not responding to basic commands? Do they have any weapons in their hands? Have threats been made?

California law mandates that officers get mental health training. Some agencies like SDPD get more field training and classroom time than other agencies.

Dr. Marvin says that San Diego County is well ahead of the national training curve, but breaking stigmas will take time.

The National Alliance on Mental Illness has a list of recommended things to say and do if you have to call 911 on a family member or loved one who is having a mental health crisis. Click here for more.

Join our Facebook group for constructive conversation around these issues. If you are a community member with questions about how the police investigate themselves or have suggestions on how officer-involved shootings or police misconduct can be prevented, we welcome you to join this group and the conversation. Follow this link to join.