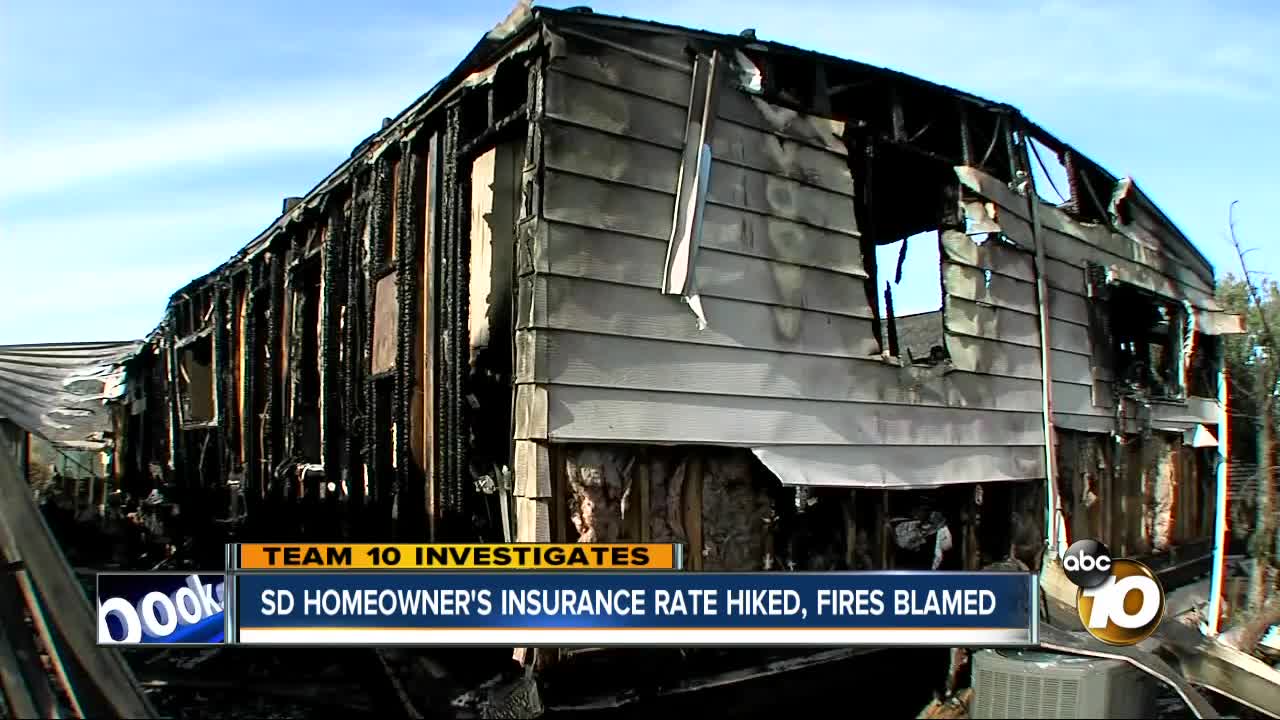 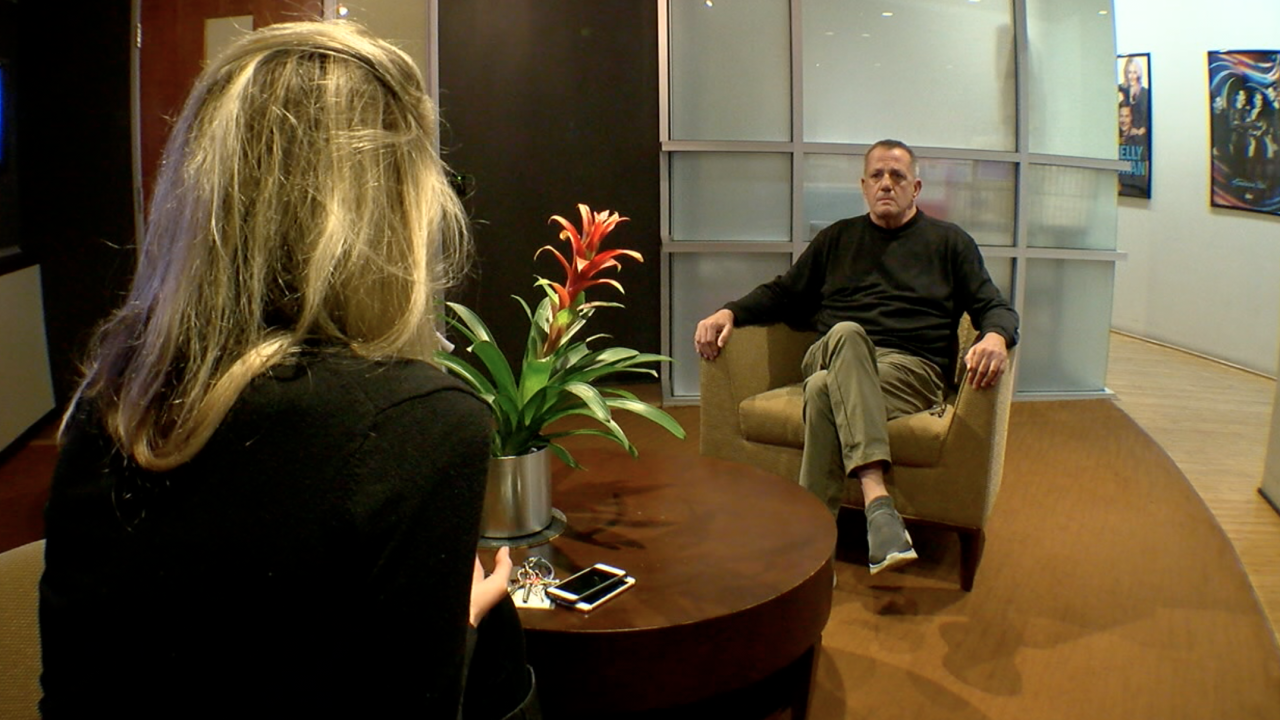 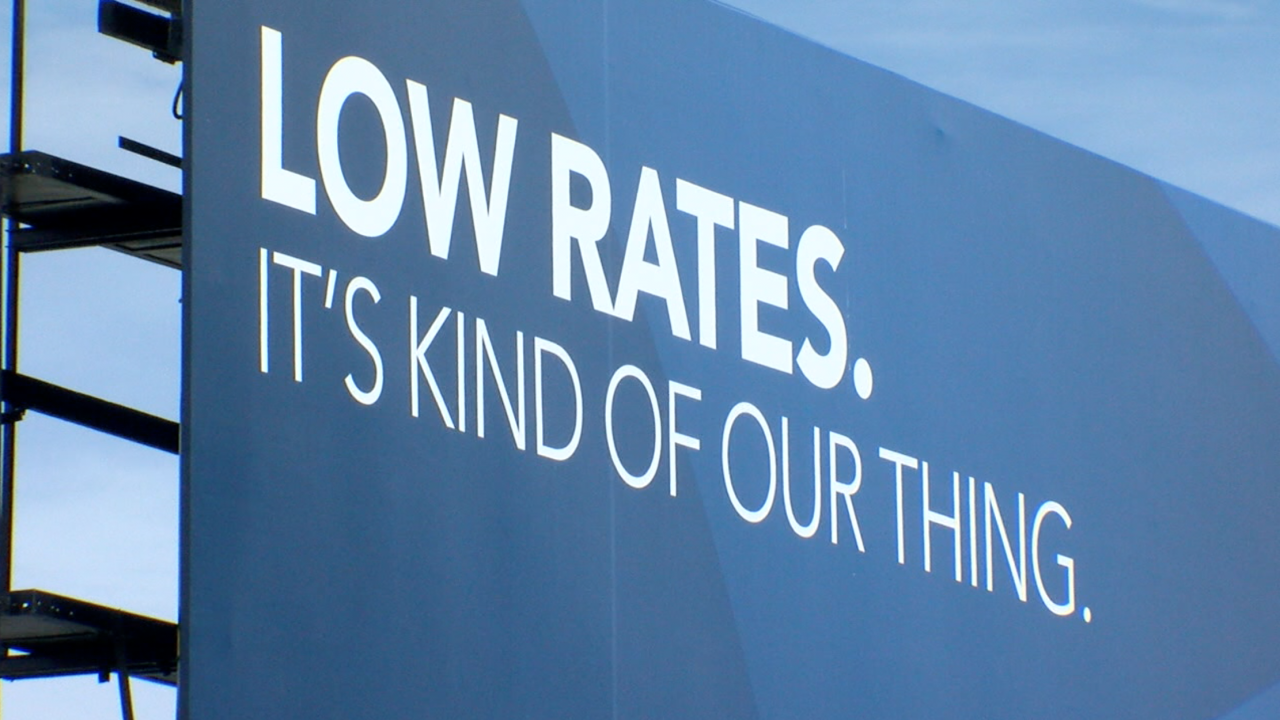 He says his insurance agent blamed it on the deadly Camp Fire, 600 miles away.

“I was just kind of dumbfounded,” says condo owner Neal Dunn. That was his reaction when he says his mail arrived with a massively increased annual premium total of more than $580 to insure his one bedroom condo.

It’s located in University Heights, just down the street from a billboard for his insurer, Wawanesa. The billboard reads, “Low rates. It's kind of our thing."

“He told me it was a direct result of the Camp Fire and that nothing could be done about it, rates were going up across the board,” he tells 10News.

“There’s no way that a 45 percent increase could be tied to an event that happened just two months ago,” says Amy Bach with United Policyholders. It’s a nonprofit that advocates for consumers who need insurance. “They [couldn't] have raised their rates for their customers across the board that much,” she adds.

Bach says major rate increases have to be state-approved and gradually implemented over time.

10News asked Wawanesa for an explanation. The company sent us the following statement:

“We appreciate the opportunity to respond to our customer’s concern. While we have had to increase our rates for condominium policies, it is not due to the unfortunate fires in Paradise, CA. We truly regret that our customer was given inaccurate information about the reason for the rate increase on their condominium policy. We’ve taken immediate action to meet with all our service representatives to ensure they are communicating accurately about the reasons for rate increases. Historically, we have proactively reached out to our customers in advance to explain such a large increase. We are reviewing our processes to ensure this is done consistently. In past years, we have not increased our rates, however, we have had large rate increases over the past two years for our condominium policies. In 2018, the average increase for a condominium policy was $143 a year. While we prefer to have smaller increases when we need to raise rates, our claim payments to customers have vastly exceeded the premiums we collect which necessitates the need to increase our rates to ensure we have the financial resources to support our customers when claims and accidents happen. Our claims costs for condo policies are primarily driven by water damage, accounting for 80% of all claims. These costs, as well as construction costs have been increasing. It’s our goal that when we need to increase rates to cover increased costs, that the increases are reasonable. We acknowledge that in the past two years we have had unusually large increases for many of our customers. Our rates are now more closely aligned with our claims costs and we don’t expect to have large increases in the future. We regret that we didn’t provide better service to our customer and take this to heart and will learn from it.”

So, water has been reportedly been the problem. Not fires.

Regardless, fires are still a looming threat for many other Californians who do live in high-risk areas, in a state that has been ravaged by a series of deadly, destructive blazes.

Bach says insurers are allowed to tell homeowners that they must join a more expensive, high-risk policy.

“If you're a homeowner in California and you live in a rural area where there's been wildfires or you are considered to be in a brush zone, you definitely should be prepared to be paying more for your home insurance going forward. Somewhat more. Not double,” she explains.

She says private insurers can also drop customers all together, with some stipulations. If that happens, Bach says there’s a last-resort option called the California FAIR Plan. It’s bare bones state-sponsored coverage for homeowners and renters who have trouble getting insured elsewhere.

Editor's Note: Wawanesa sent an additional statement after this story aired. See below.

"We are committed to conducting our business with integrity and abide by the rules and regulations surrounding rate changes.
In this case, the rate increase was filed with and approved by the California Department of Insurance before we implemented the changes on April 1, 2018."