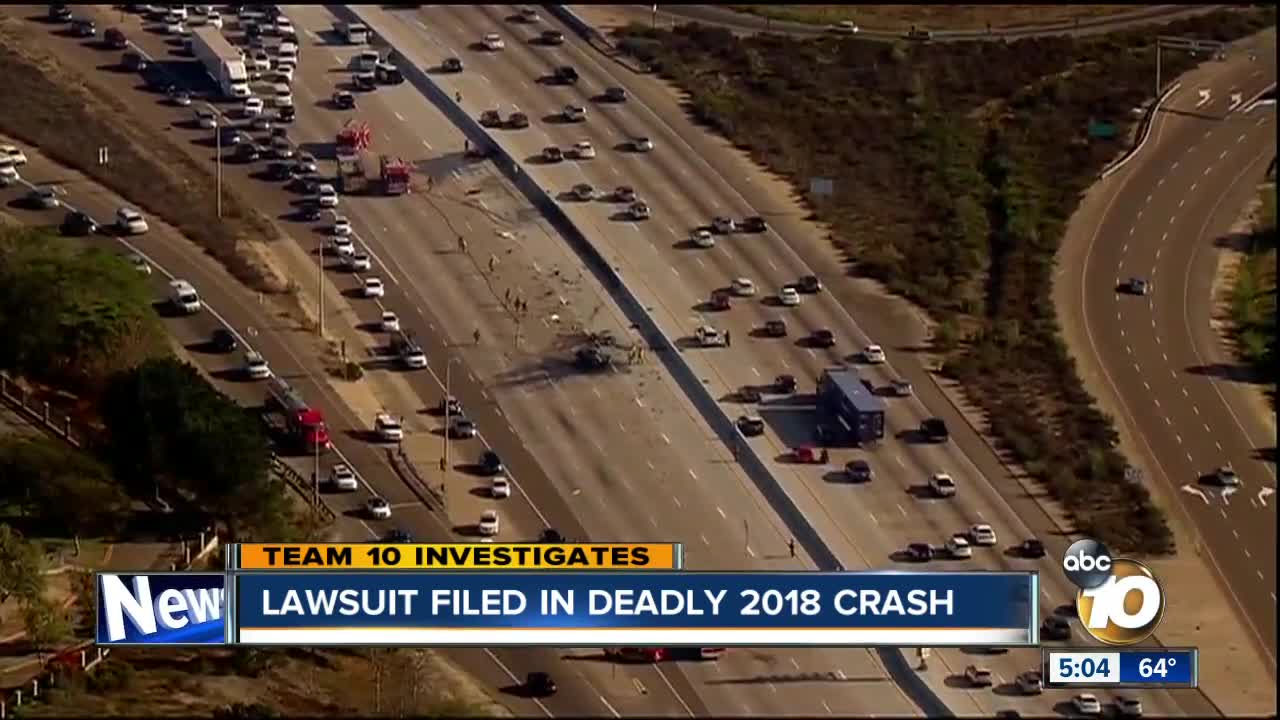 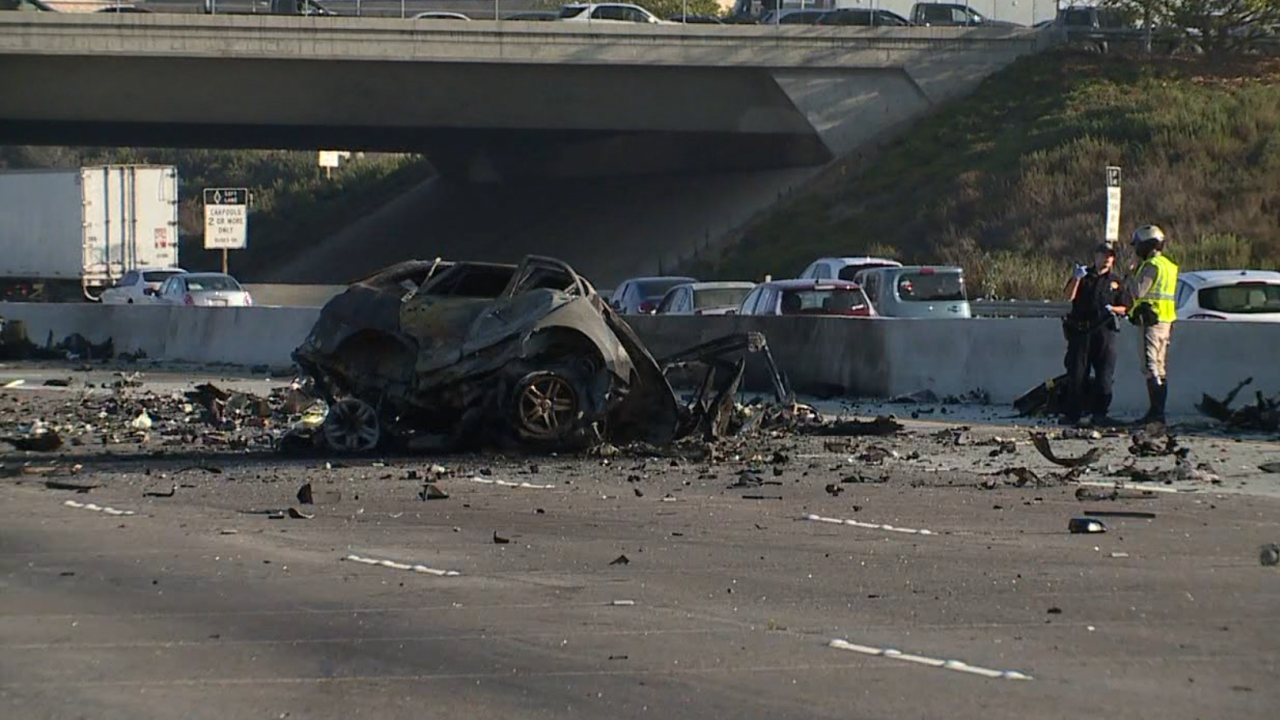 SAN DIEGO (KGTV) - The family of a YouTube star who drove his McLaren the wrong way on the 805 last year, killing a mom and her daughter, are suing the City of San Diego, County of San Diego, and the Psychiatric Emergency Response Team (PERT).

The lawsuit claims the “horrific and tragic event” was entirely preventable.

Eighteen-year-old Trevor Heitmann, known as McSkillet, drove his McLaren the wrong way on the freeway in August 2018, killing Aileen Pizarro and her 12-year-old daughter Aryana. The sports car collided with the family's SUV, which burst into flames.

In the lawsuit Heitmann's family claims "SDPD was warned by Plaintiff's on the day of, but before his death, that Trevor intended to drive his McLaren at a high rate of speed in the wrong direction on a public roadway, under the delusion that he (Trevor) could drive through vehicles traveling in the opposite direction without incident."

Worried about their sons' dangerous intentions and fearing for his well-being, as well as the safety of others, Dr. Mary Rusher, a board-certified psychiatrist, called 911 and made a 5150 request for a psychiatric hold, the lawsuit alleges.

The lawsuit claims, "Defendants' purported PERT response team conducted either or both no assessment or the wrong assessment of the mental health status of Plaintiffs' son Trevor, pursuant to and under California Welfare and Institutions Code 5150."

It alleges, defendants also failed and refused requests to take Heitmann into protective detention to transport him to a designated evaluation and treatment facility.

"As a consequence, and despite Plaintiffs' attempts to ensure their son's safety and the safety of others by blocking the driveway of their residents, Trevor later that day left his residence and drive the McLaren to the Interstate 805 Freeway where he was killed in the beforementioned collision, which also tragically took the lives of the Pizarros."

A spokesman for the County of San Diego told 10News they couldn't comment.

As of this writing, officials with the City of San Diego and PERT have not responded to 10News requests for comment.

This is the third lawsuit filed regarding the 2018 crash.

Two other lawsuits were filed by family members of the mother and daughter killed in the crash.