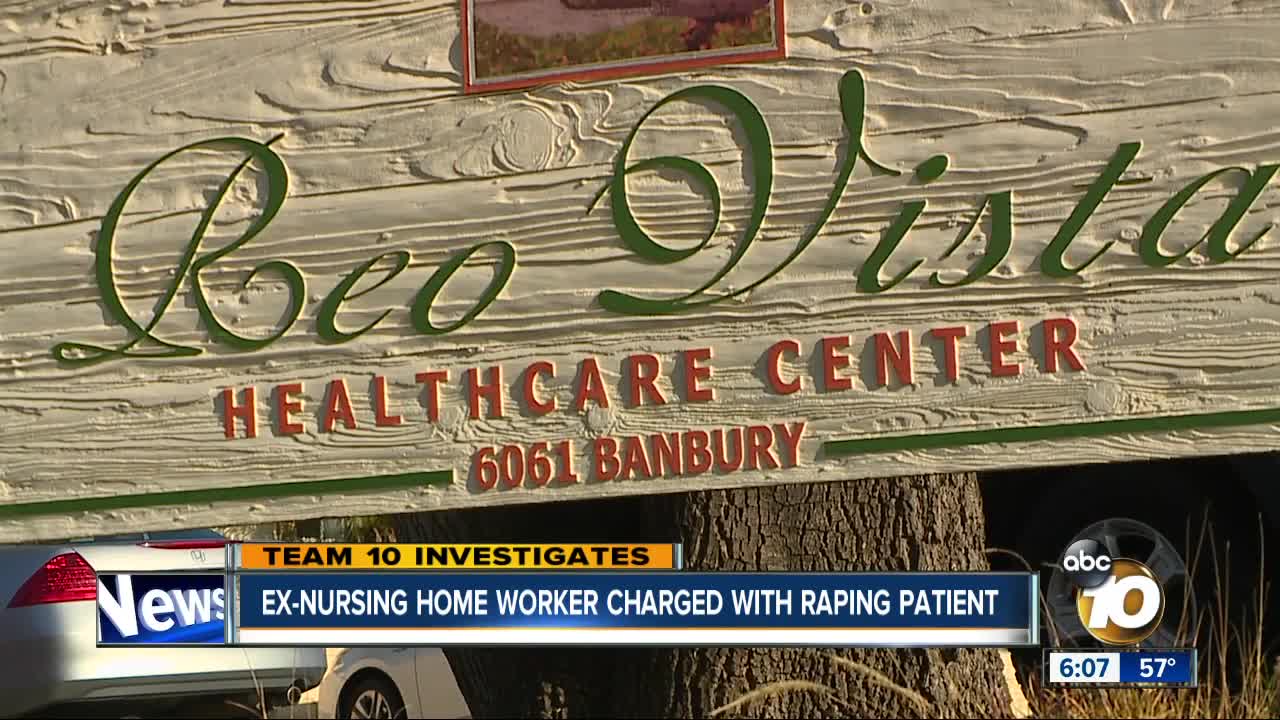 A former Paradise Hills nursing home worker has been charged with raping a disabled patient. 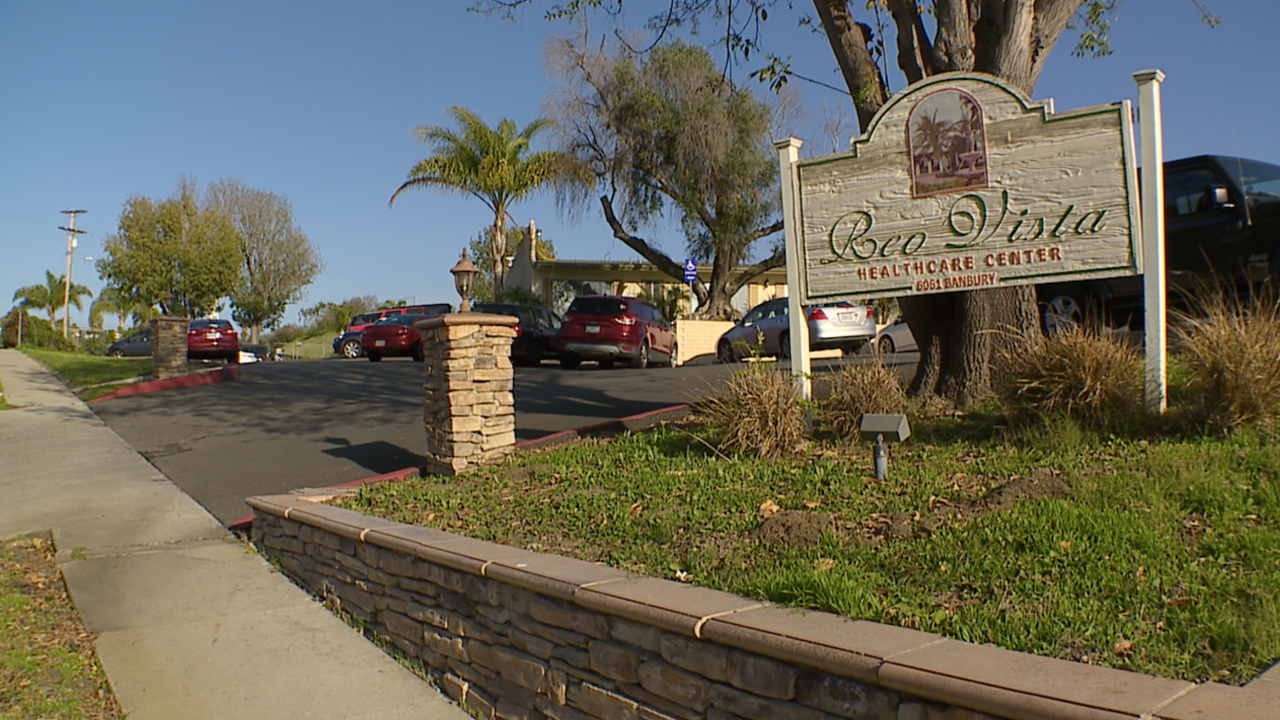 SAN DIEGO, Calif. (KGTV) - A former assistant at a local nursing home is accused of raping a disabled patient. In a story that you'll first see on 10News, Team 10 investigative reporter Jennifer Kastner discovered the patient was a stroke victim who uses a wheelchair.

What may have happened behind the walls of the Paradise Hills nursing home is difficult to process. An accusation of rape seemed to have slid under the radar for almost a year, until now. It was a few months ago when 10News was tipped off about Reo Vista Healthcare Center, which touts being named one of Newsweek's top nursing homes and having a Medicare 5-star rating.

This week, San Diego Police confirmed that detectives referred the case to the District Attorney's office, which is charging 26-year-old Ariel Chavarin-Camargo with forcible rape and a "lewd act upon a dependent adult by a caretaker". He is now sitting in a South Bay jail.

According to state documents, it happened last February to a 58-year-old woman who uses a wheelchair and was living in the nursing home after suffering from a stroke and panic disorder.

The documents report that the morning after the alleged assault, she reportedly came "crying" to a nurse, claiming that the night before, when she was returning from the kitchen and on her way back, "one of the CNAs (Certified Nursing Assistants) stated that one of her breasts was exposed." According to the documents, he “followed her and he exposed his private parts to her". She reportedly said, "the CNA raped her" for up to three minutes.

According to the documents, when he was later questioned, he suggested that she came onto him but admitted "it happened” and “there was penetration". He reportedly said, "I feel bad. It happened so fast."

Prosecutors believe that man is Chavarin-Camargo. He resigned after the reported rape.

"We are grateful to local law enforcement and the District Attorney’s Office for successfully prosecuting this individual for their crime. Our team took immediate steps last February to suspend the individual, to notify, and to fully cooperate with authorities. We take all matters regarding patient safety and the conduct of staff seriously. Moreover, the actions of this individual do not reflect the values we hold at our facility. Our priority remains to provide the highest level of care for the patient and their families."

Chavarin-Camargo’s next court hearing is scheduled for February 11th.