Taylor Swift concert crasher gets probation, ordered to stay away from Swift 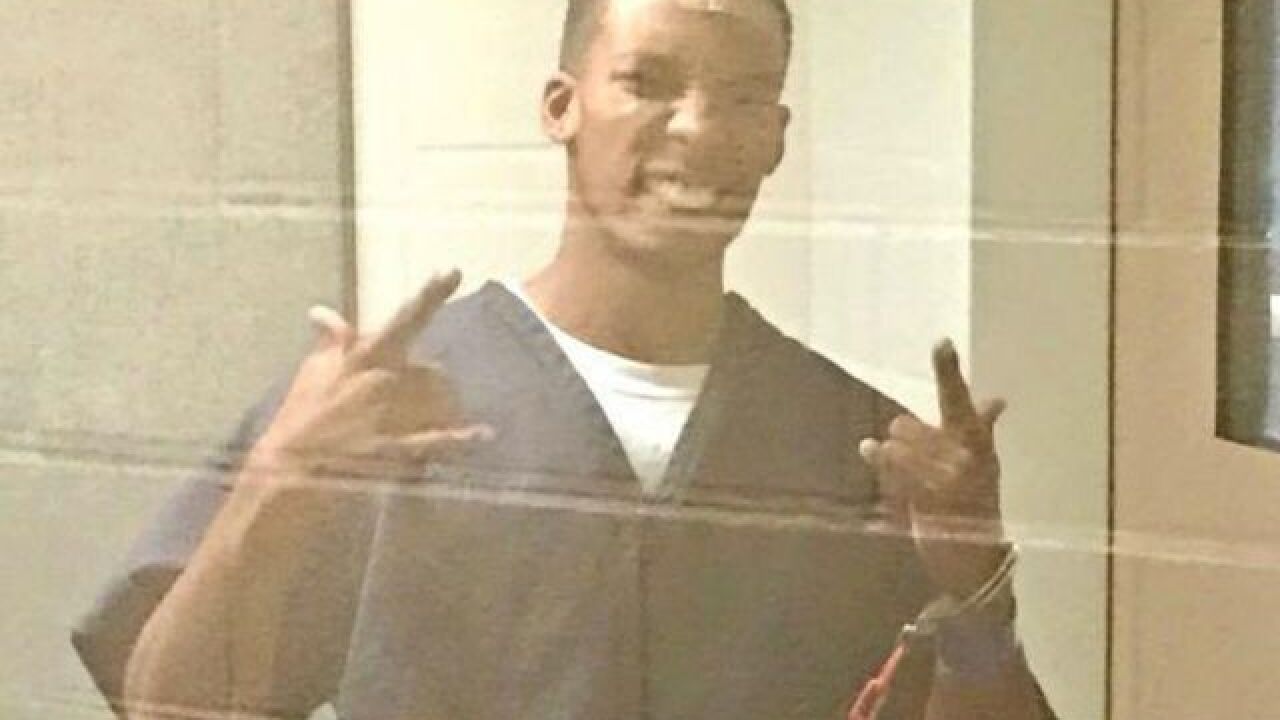 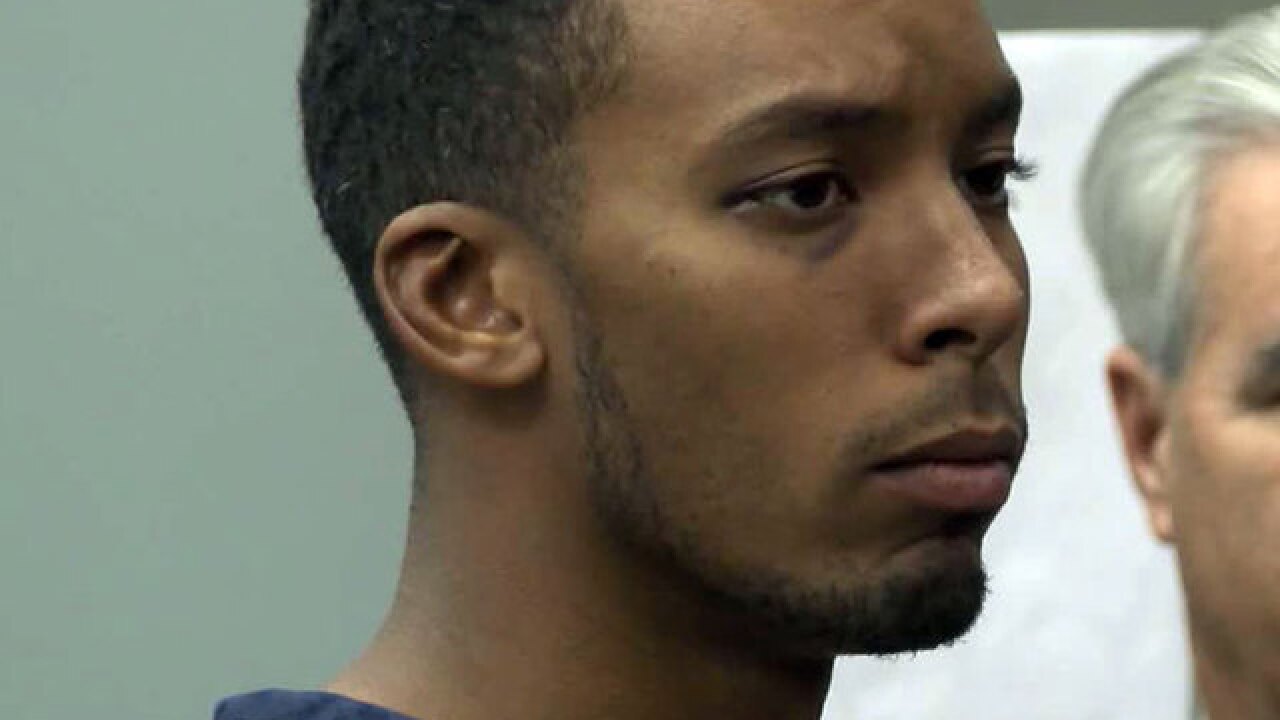 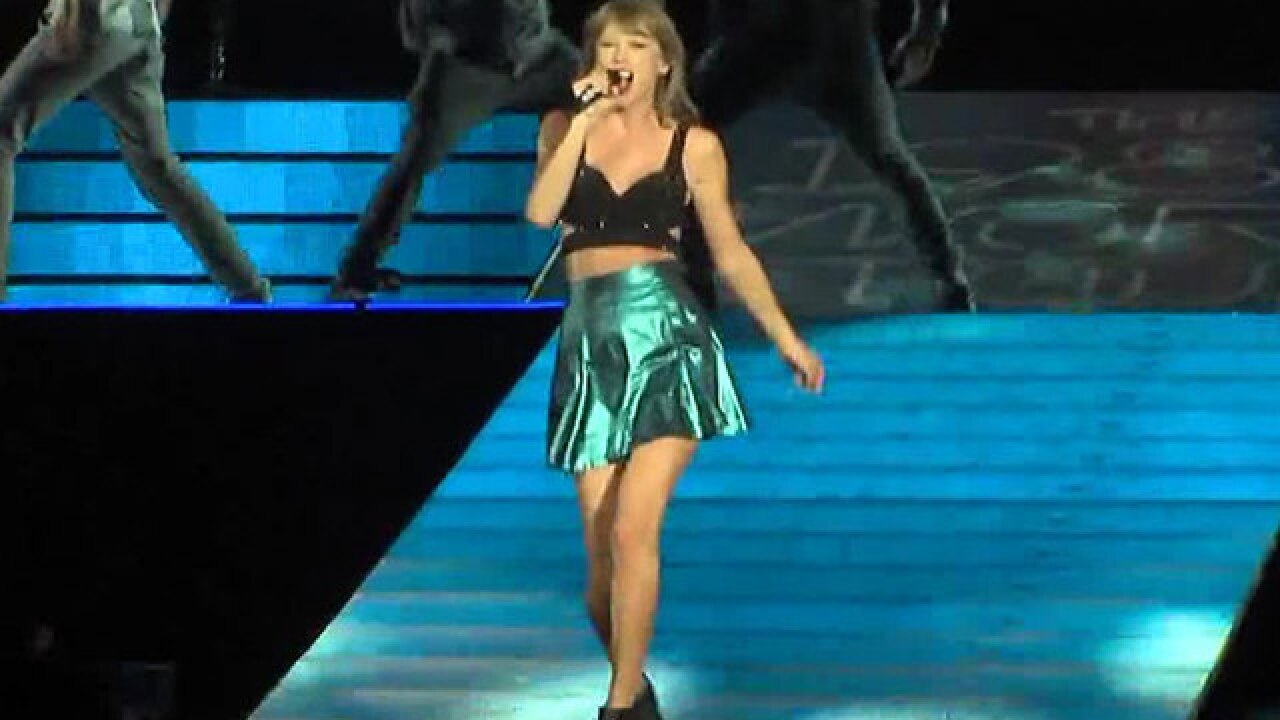 By: City News Service
Posted at 3:18 PM, Mar 09, 2017
SAN DIEGO - A man who jumped on stage at a Taylor Swift concert at Petco Park and seriously injured a member of the singer's security team was sentenced Thursday to probation and given credit for three years in custody.
Christian Ewing, 27, pleaded guilty last month to assault and violently resisting an officer in the performance of his duties.
Superior Court Judge Michael Groch gave the defendant credit for more than 1,000 days of custody and placed him on probation for two years. Ewing is expected to be supervised by the Probation Department's mentally-ill offender unit.
The judge also ordered Ewing to stay away from Taylor Swift.
Deputy District Attorney Jessica Coto said the defendant hopped a fence during Swift's concert on Aug. 29, 2015, but was told by the singer's personal security guard, David Durkin, that he couldn't be in that area.
Ewing was handed over to Petco Park security and was being escorted out of the San Diego venue when he escaped and ran onto the stage where Swift was performing.
During a violent struggle to get Ewing off the stage, the defendant dropped his knee into Durkin's sternum, causing the security guard's ribs to pop up over his sternum, causing cracked cartilage and great pain, the prosecutor said. Once Ewing was dragged off the stage, he gave police a false name, according to Coto.
When asked why he went up on stage, the defendant replied, "I love that girl," according to testimony by San Diego police Officer John Clayton.
Another member of Swift's security team said Ewing was "strong and motivated" during the wild struggle on stage with three security personnel.
Two days after his arrest, Ewing fought with sheriff's deputies at the jail who responded to a medical call, authorities said.
Coto said Ewing had several arrests in multiple states, an active warrant for a theft-related offense out of Florida, and a felony conviction for transporting drugs from out-of-state.
Copyright 2017 Scripps Media, Inc. City News Service contributed to this report. All rights reserved. This material may not be published, broadcast, rewritten or redistributed.