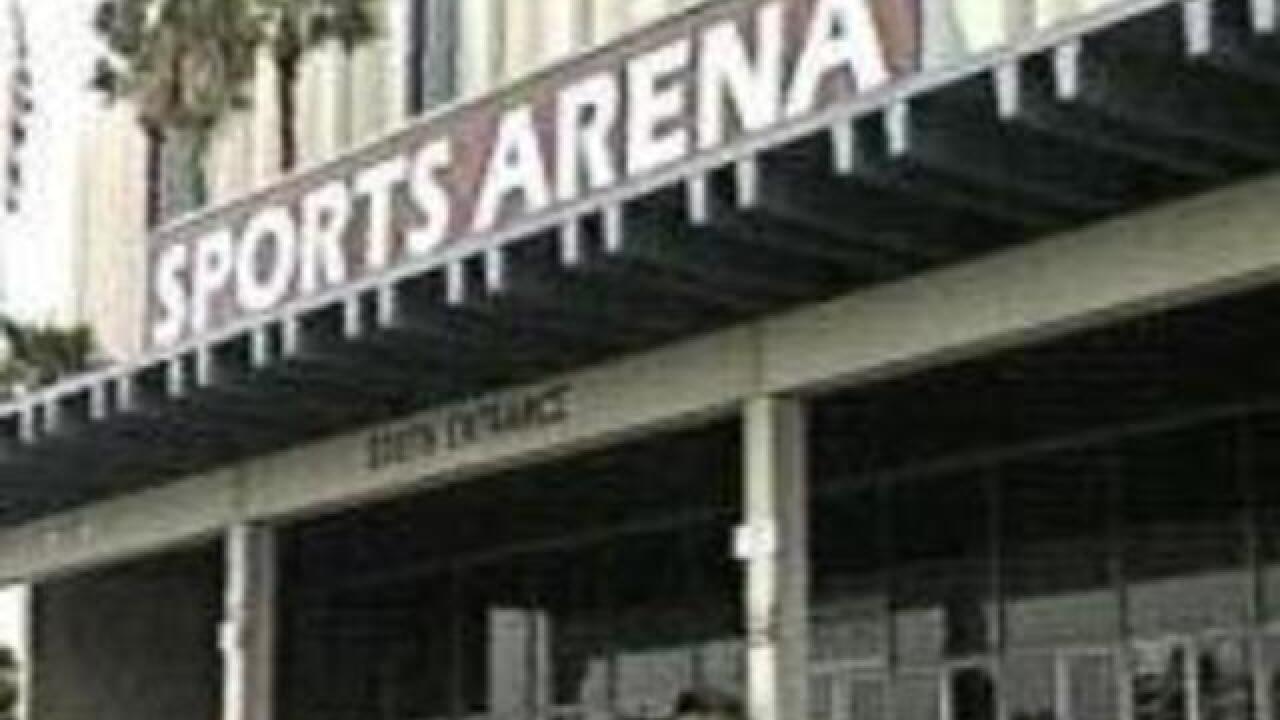 Copyright 2018 Scripps Media, Inc. All rights reserved. This material may not be published, broadcast, rewritten, or redistributed.
Sports Arena

SAN DIEGO (CNS) - Billionaire Joseph Tsai, co-founder of Chinese e- commerce giant Alibaba and the owner of the professional lacrosse team that will begin play here next year, has reached a deal to buy 49 percent of the NBA's Brooklyn Nets franchise, it was reported Friday.

The agreement, first reported by ESPN, would see Tsai take over majority control of the team in four years and could open the door to him relocating the Nets franchise to San Diego, which has not had an NBA team since the Clippers relocated to Los Angeles in 1984.

Tsai's wife and children live in La Jolla, according to the San Diego Union-Tribune, and the couple donated $1 million to the La Jolla Music Society toward construction of the Conrad Prebys Performing Arts Center. Tsai -- owner of the San Diego Seals lacrosse team -- spends much of his time in Hong Kong.

Also fueling speculation that Tsai could move the team to San Diego, besides his local connections, is the fact that his deal to take over majority ownership of the Nets will reportedly exclude him from acquiring Brooklyn's Barclays Center, where the Nets play.

Tsai's San Diego Seals will begin play in the National Lacrosse League a year from November at the Valley View Casino Center.

"I have a strong passion for lacrosse, and look forward to bringing the NLL to San Diego," Tsai said in August when it was announced he would bring the expansion franchise to San Diego. "Our team is committed to creating a fan- first experience and to being an integral part of the local community."

Tsai, who was born in Taiwan and holds a Canadian passport, played lacrosse at Yale. He went on to earn his vast wealth co-founding Alibaba, which in August had a net worth of $420 billion. Tsai is the executive vice chairman of the company and has a personal fortune somewhere between $9 billion and $11 billion, according to Forbes and Bloomberg.