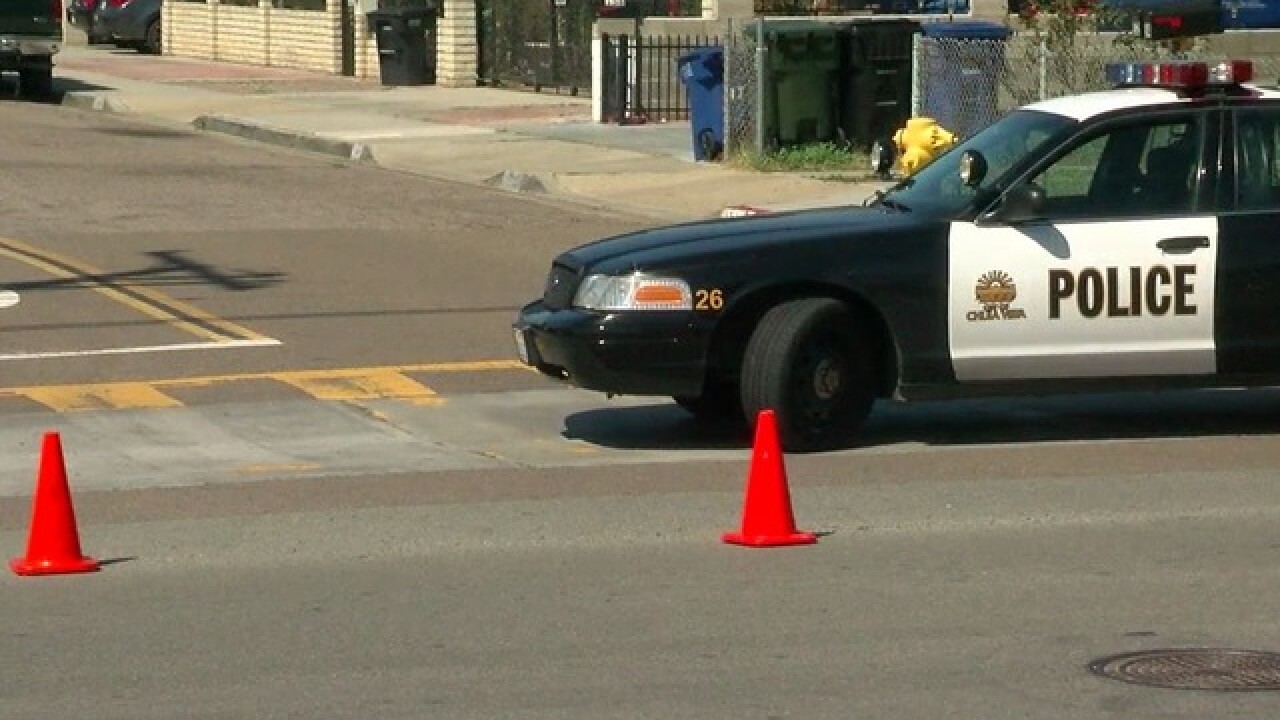 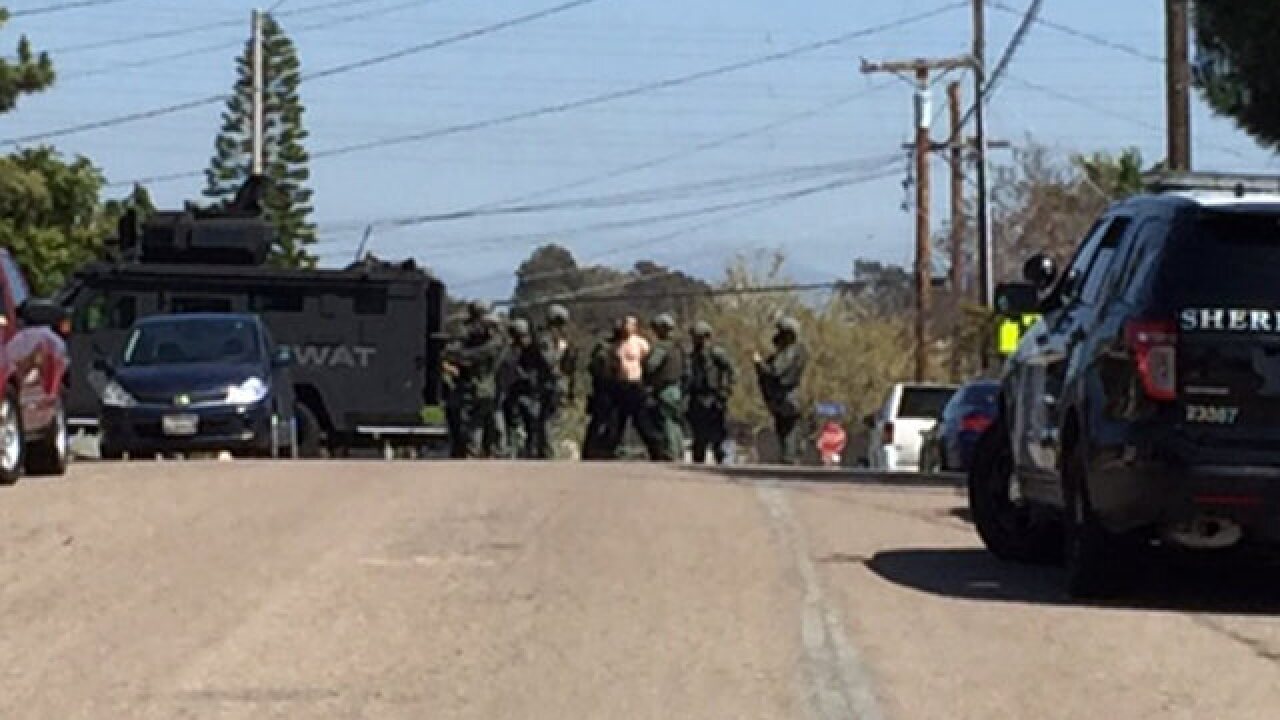 CHULA VISTA, Calif. - A suspect holed up in a Chula Vista home Thursday when police tried to serve a search warrant, prompting a several-hour SWAT standoff that ended with the fugitive's arrest.

Officers began trying to contact the suspect at the house in the 100 block of Montgomery Street in Chula Vista in the late morning, according to police.

Administrators at nearby Otay Elementary School directed teachers to keep students secured indoors as a safety precaution pending further notice, and officers blocked off traffic lanes in the area.

The stalemate continued until the special weapons and tactics personnel took the suspect into custody in the mid-afternoon, according to a police statement.

His name and details about why he was wanted were not immediately released.