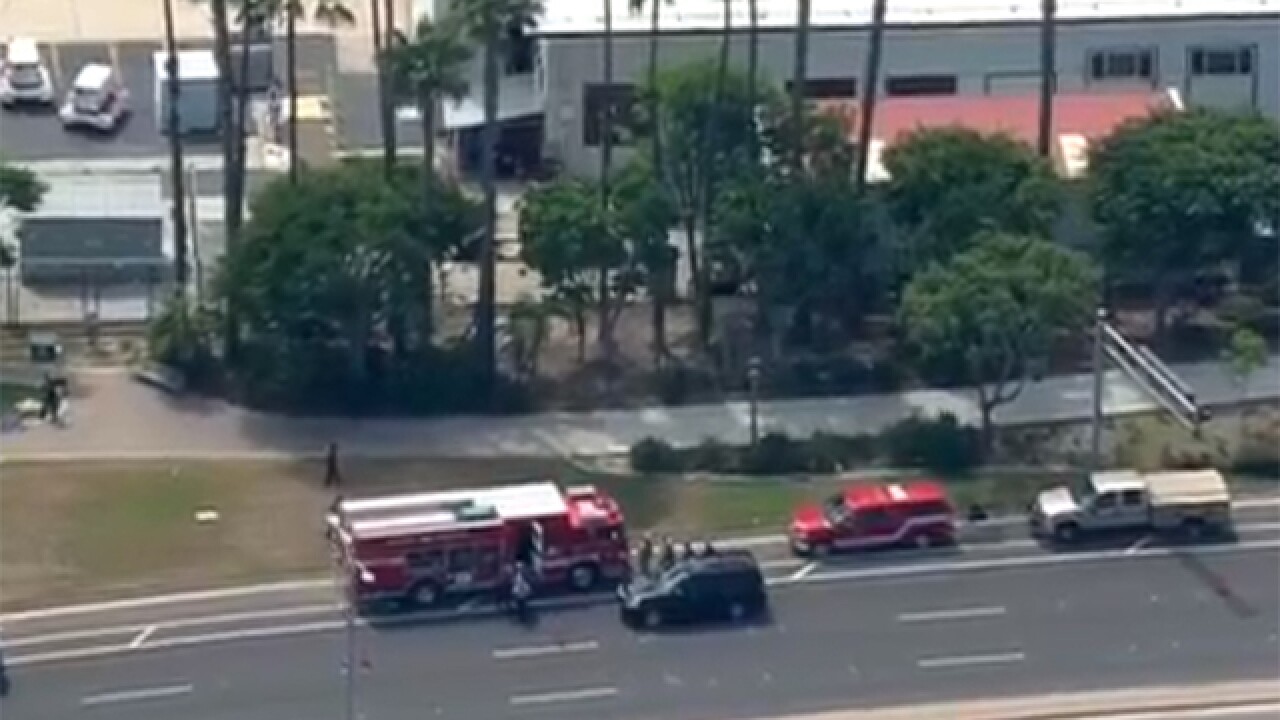 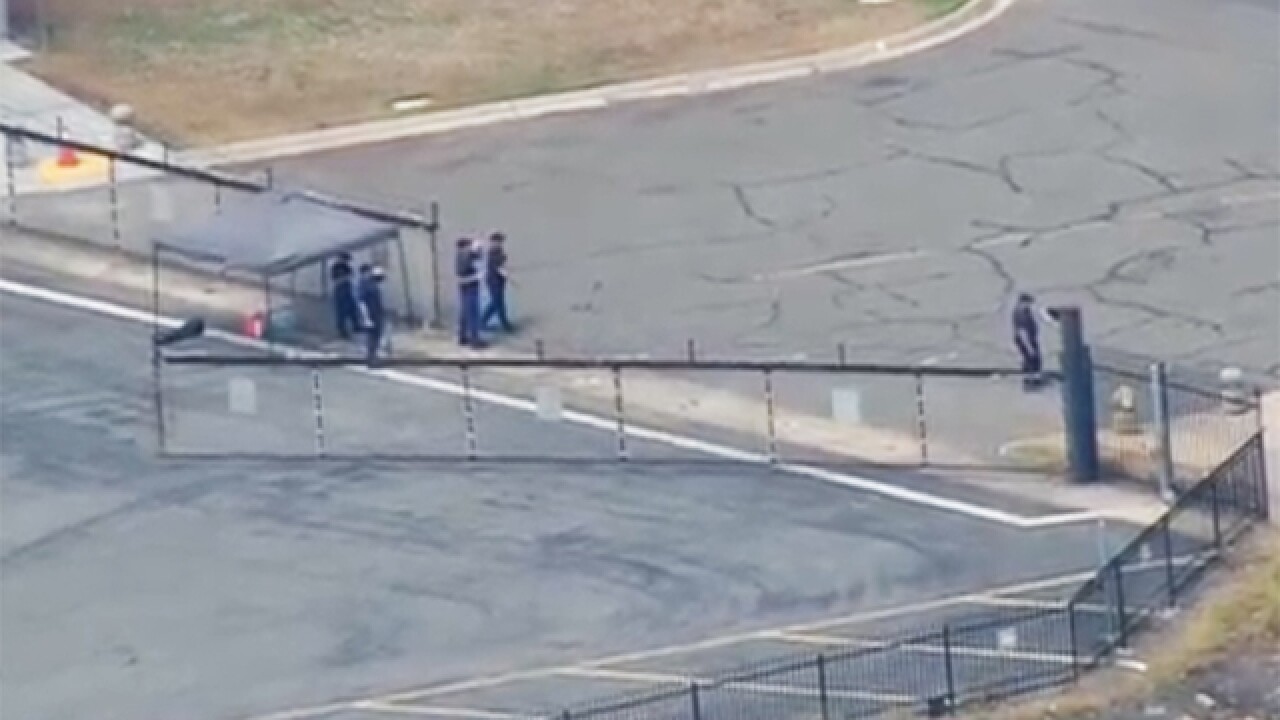 A suspicious object found at the front gate at the U.S. Coast Guard station at the Embarcadero turned out to be a bag containing CO2 cartridges, unspecified wires and other items.

Authorities said people in nearby offices were directed away from the scene as police, San Diego Fire-Rescue personnel and the Bomb/Arson Unit investigated the object.

Just before 1:15 p.m., authorities declared the area safe after determining the bag's contents were not dangerous.