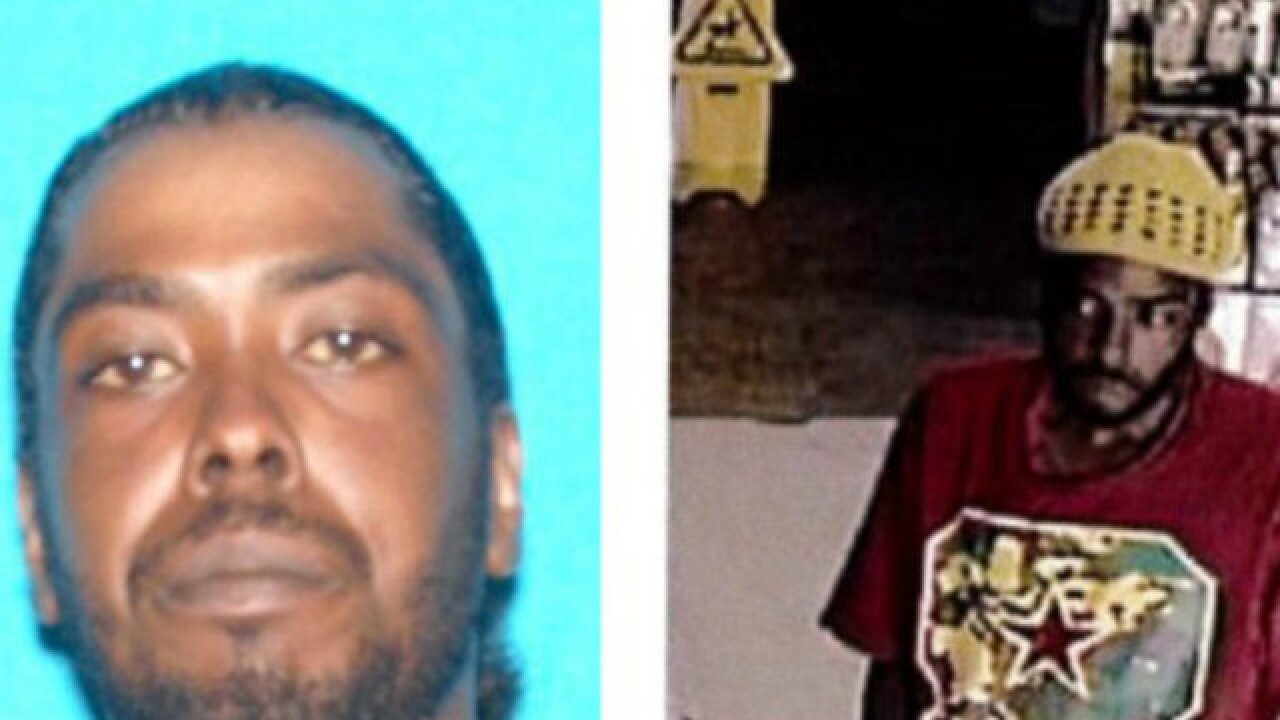 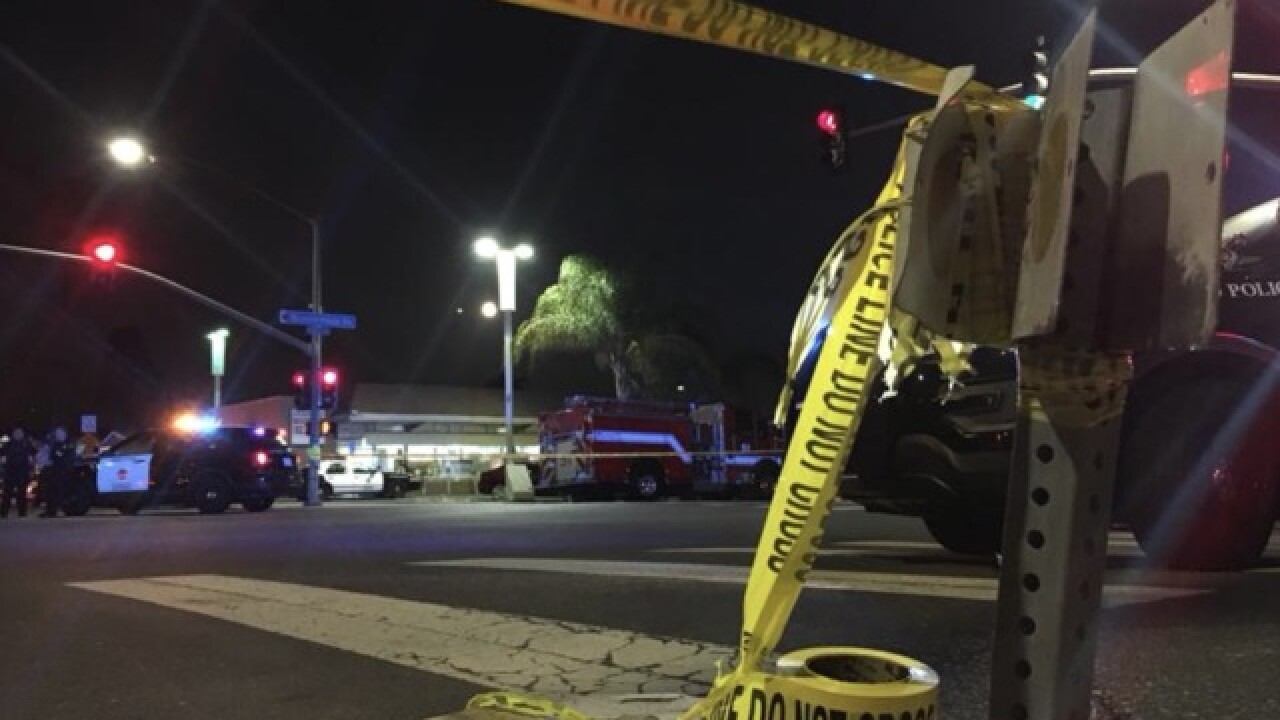 SAN DIEGO (KGTV) - A man suspected in a deadly road-rage shooting in the Skyline area turned himself in to police.

San Diego police said 38-year-old Robert Reed turned himself in Thursday and was arrested in connection with the shooting death of Sylvianita Widman.

According to police, Reed allegedly shot Widman during a confrontation in the 100 block of Meadowbrook Drive on Aug. 25.

RELATED: Woman dies after being shot in a Skyline intersection

Police said: “The initial investigation has revealed the victim was driving northbound on South Meadowbrook Drive in a vehicle with her companion. They stopped behind another vehicle for a red light at Skyline Drive. The victim exited her vehicle and approached the second vehicle. Witnesses reported hearing a possible gunshot and the victim stumbled away before collapsing in a parking lot. The second vehicle drove away northbound on Meadowbrook Drive.”

Widman, 27, died from her injuries after being rushed to the hospital.

Reed was identified as the suspected shooter during the course of the investigation, leading to a warrant for his arrest.

Reed is scheduled to appear in court Sept. 7.