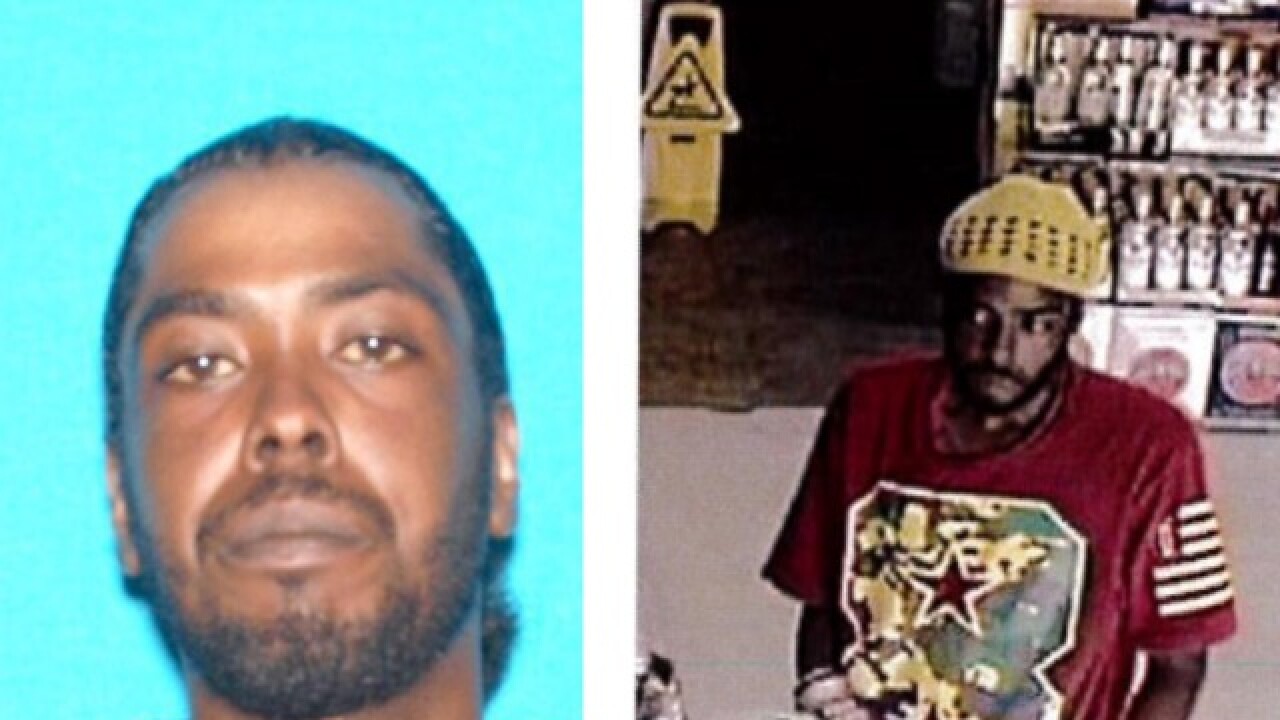 SAN DIEGO (KGTV) -- San Diego Police are asking for the public’s help locating a suspect wanted for shooting and killing a 27-year-old woman.

According to police, two cars were traveling north down Meadowbrook when they both stopped and the passengers got into an argument.

RELATED:  Woman dies after being shot in a Skyline intersection

Widman then reportedly approached Reed while he was in his car. That’s when police say Reed shot her.

Reed is described as a black man, 38-years-old who is five feet, 11 inches tall with brown hair and brown eyes.