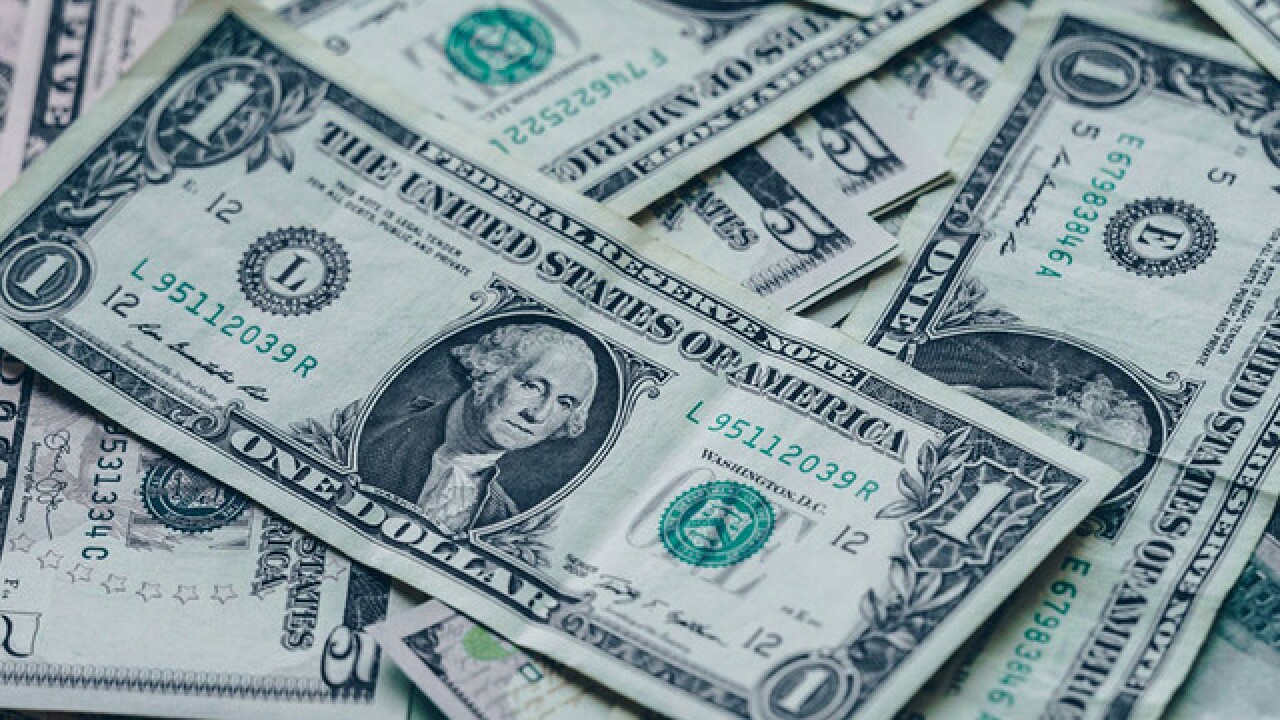 SAN DIEGO (CNS) - A ticket with five numbers, but missing the Mega number, in Wednesday night’s SuperLotto Plus drawing was sold at a San Diego convenience store and is worth $18,917, the California Lottery announced.

The ticket was purchased at the Purple Cow Dairy at 1290 Hollister Street in the Nestor area of south San Diego.

Another ticket with five numbers, but missing the Mega number, was sold in Oroville. It is also worth $18,917.

There were no tickets sold with all six numbers and the estimated jackpot for Saturday's drawing will grow to $25 million.

The drawing was the 18th since the last time a ticket with all six numbers was sold.

The odds of matching all five numbers and the Mega number is 1 in 41,416,353, according to the California Lottery.