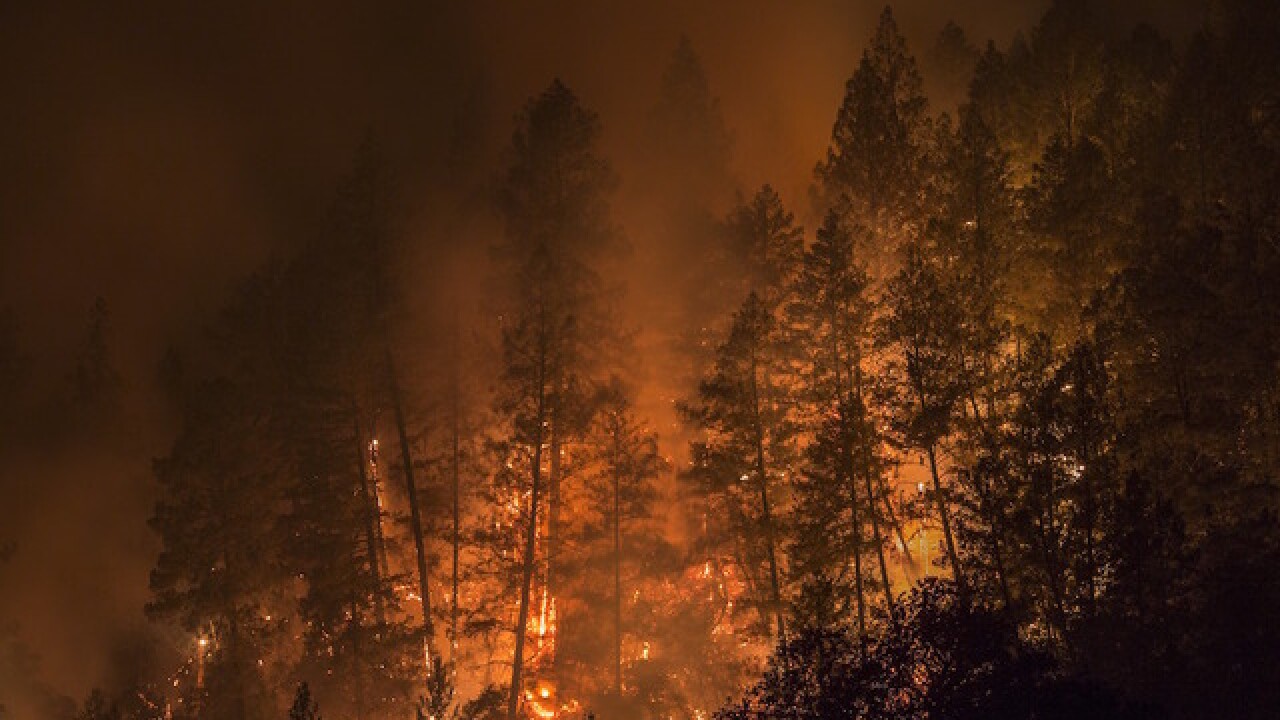 Copyright Getty Images
David McNew
<p>NAPA, CA -OCTOBER 12: Wildfire creeps through the forest, down the south side of Dry Creek Canyon, at the Partrick Fire on October 12, 2017 west of Napa, California. Thousands of homes have burned, at least 31 people confirmed killed with hundreds still missing as California wildfires continue to spread out of control. (Photo by David McNew/Getty Images)</p>

Officials announced Thursday that they've moved to revoke licenses from the Santa Rosa facilities and their top administrators.

The Department of Social Services investigation says more than 20 people would have died when a dementia facility burned to the ground if family members and emergency responders hadn't evacuated them after all staff left.

Investigators say at least three residents were never evacuated from another facility, and workers who found them the next morning lied about it.

The facilities known as Villa Capri and Varenna are managed by Oakmont Management Group based in Windsor. Executives did not respond to requests for comment.