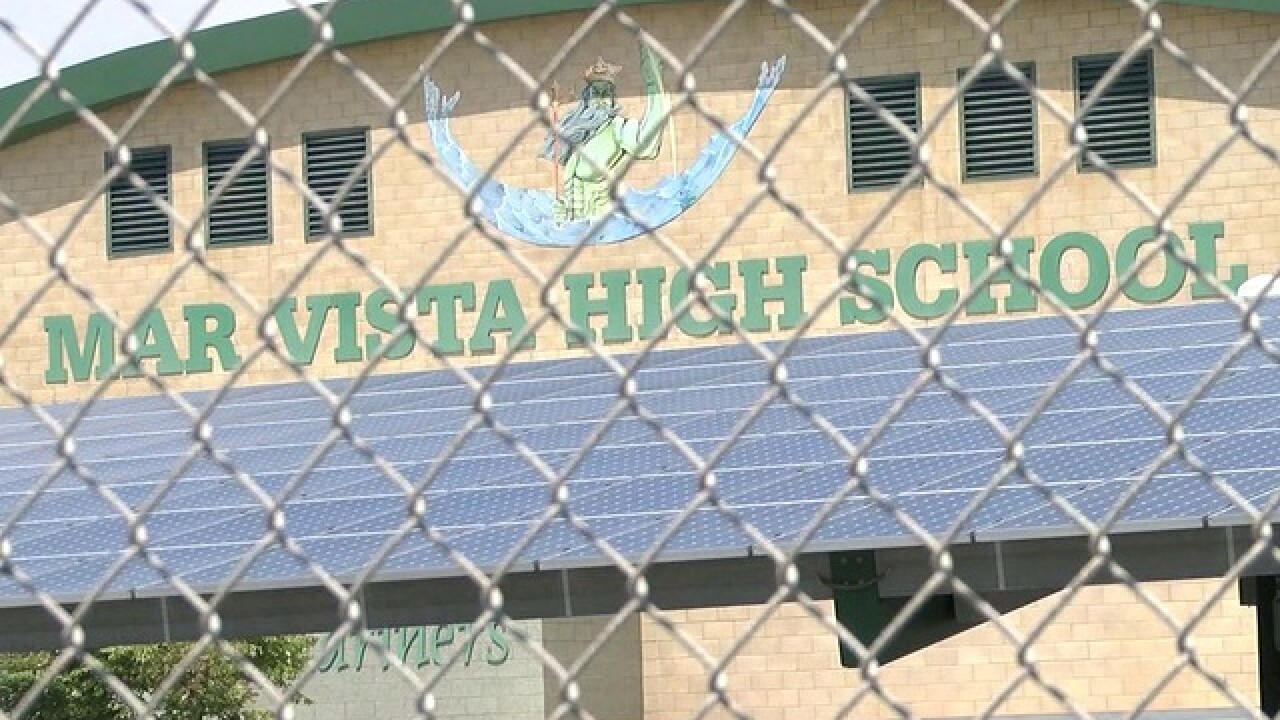 IMPERIAL BEACH, Calif. (KGTV) - A major upgrade is on its way for a competitive swimming pool at Mar Vista High School in Imperial Beach.

On Friday, Sen. Ben Hueso, Assemblyman Todd Gloria, Imperial Beach Mayor Serge Dedina and other leaders will announce $2 million from the state budget will be allocated to the Sweetwater Union High School District to fund improvements to the pool.

Currently, the swimming pool faces closure due to corrosion, pipe breaks and other building code problems.

The issues could affect students who live in the area and have no other options for swimming. The problems could also impact schools that use the pool for water polo or other sports.