Southern California mother to be charged with killing 2 daughters 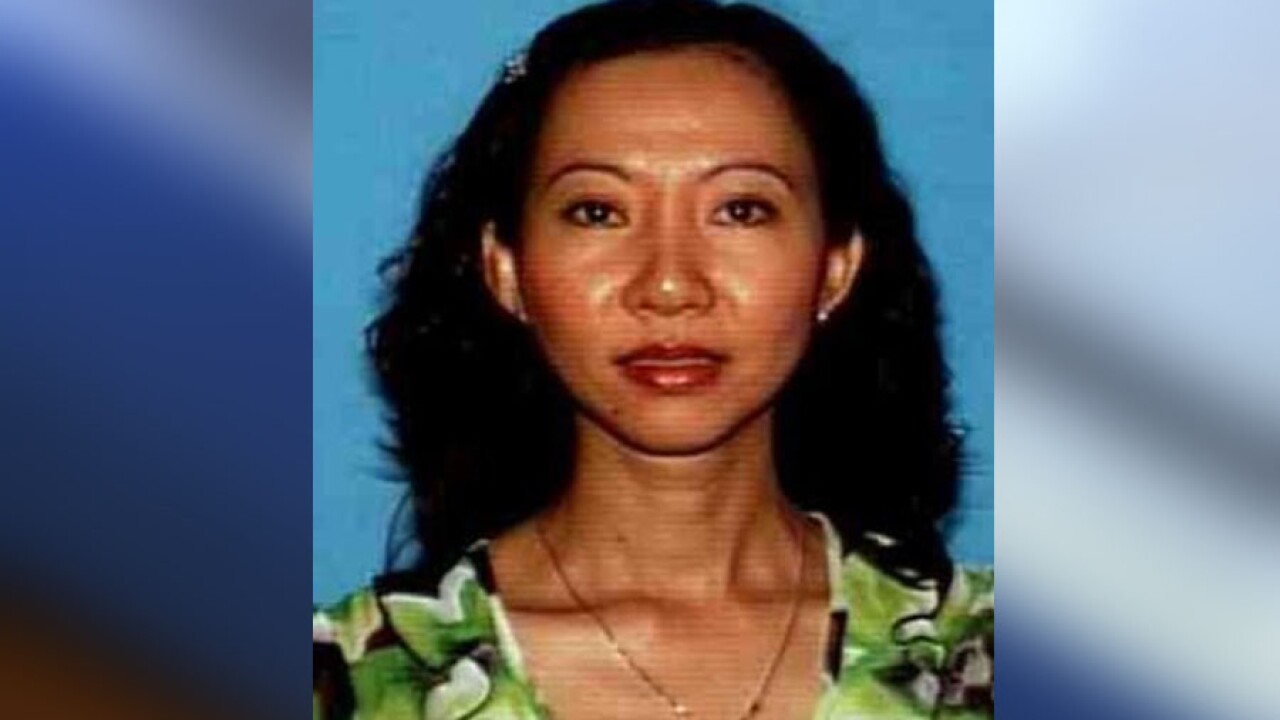 (KGTV) - The mother of two girls found dead in their San Bernardino County home will be charged with their murders when she is released from the hospital, Ontario police said Thursday.

Officers said Linda Nguyen, 47, was placed under arrest and will be booked when she is medically cleared. She is currently unresponsive, police said.

The bodies of Nguyen’s daughters, aged 4 months and 14 years, were discovered by their father Tuesday when he returned home from work.

Among the evidence were two suicides notes written by Nguyen “indicating that she intended to kill the children and to kill herself," police Sgt. Bill Russell told reporters.

"We do know that the mother was dealing with depression prior to the incident and had dealt with that in the past," he said.

The causes of the children’s deaths and Nguyen’s injuries were not immediately released.