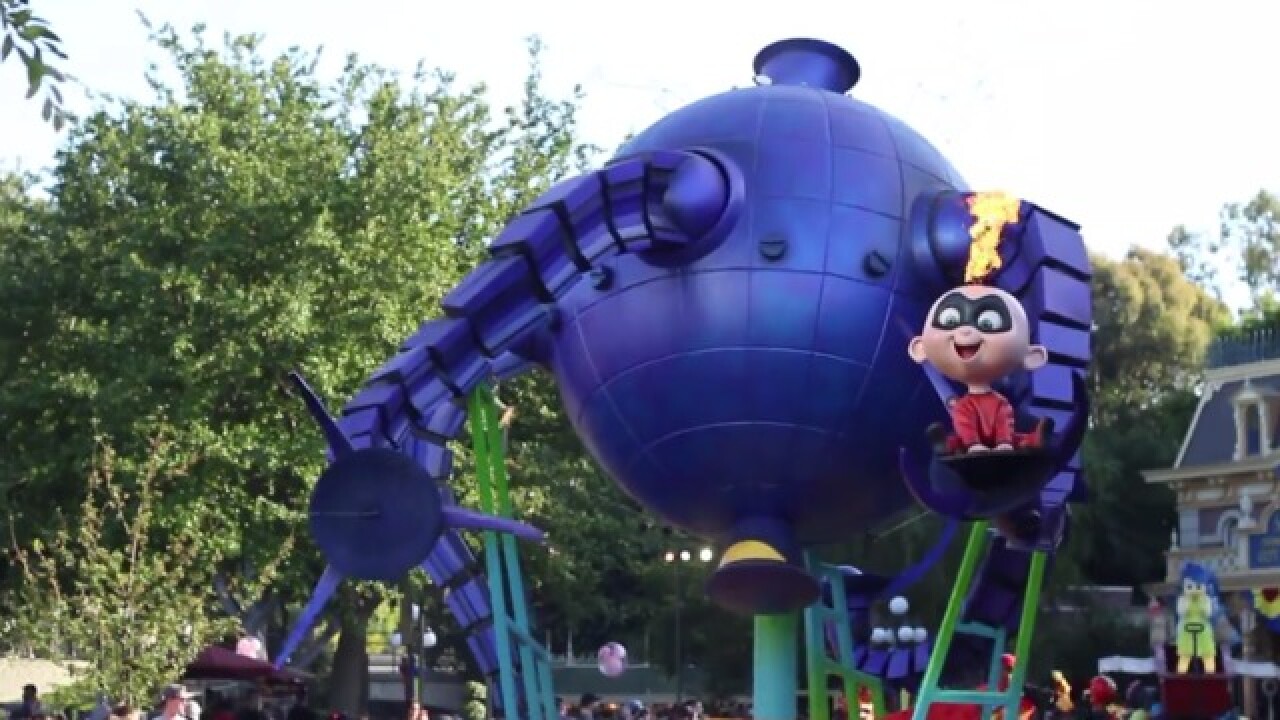 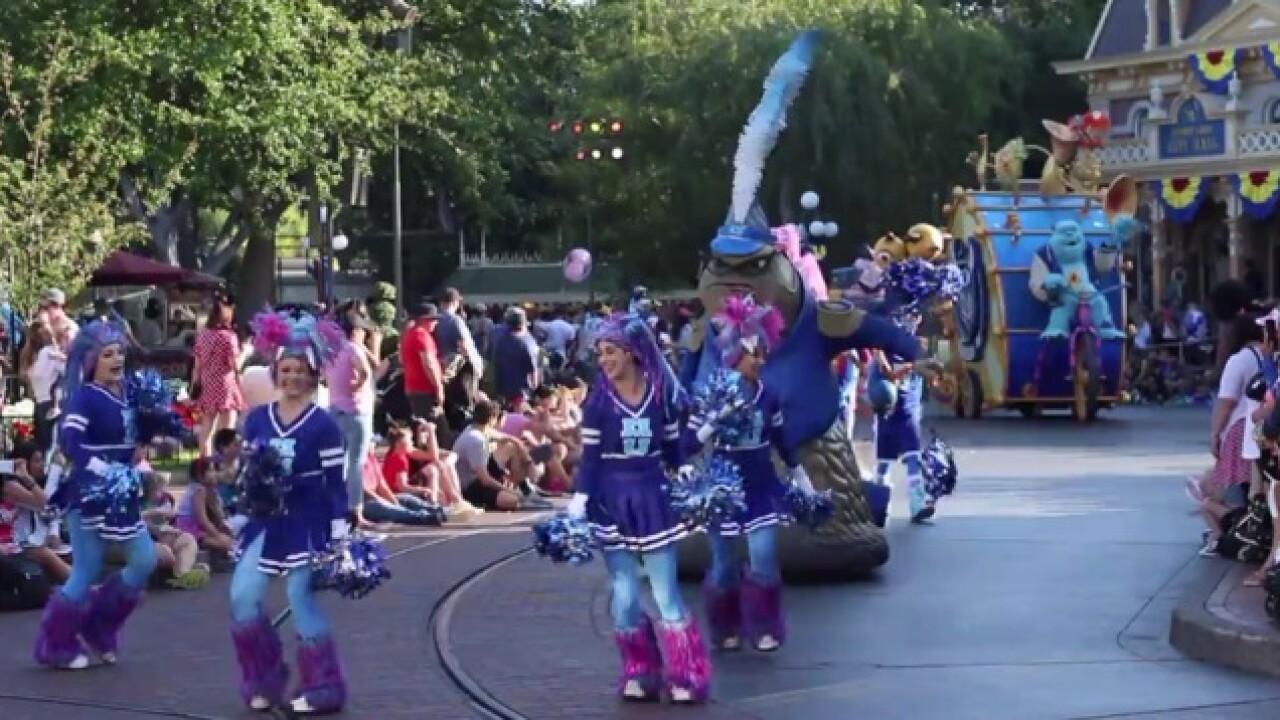 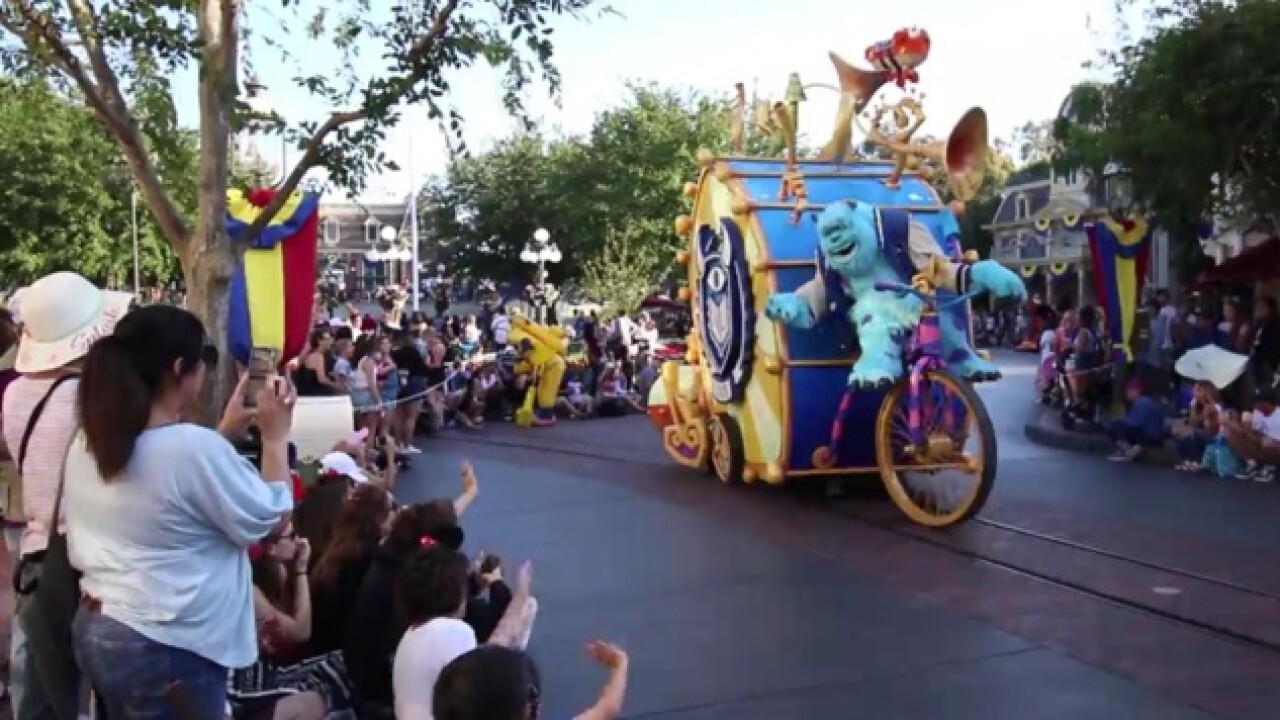 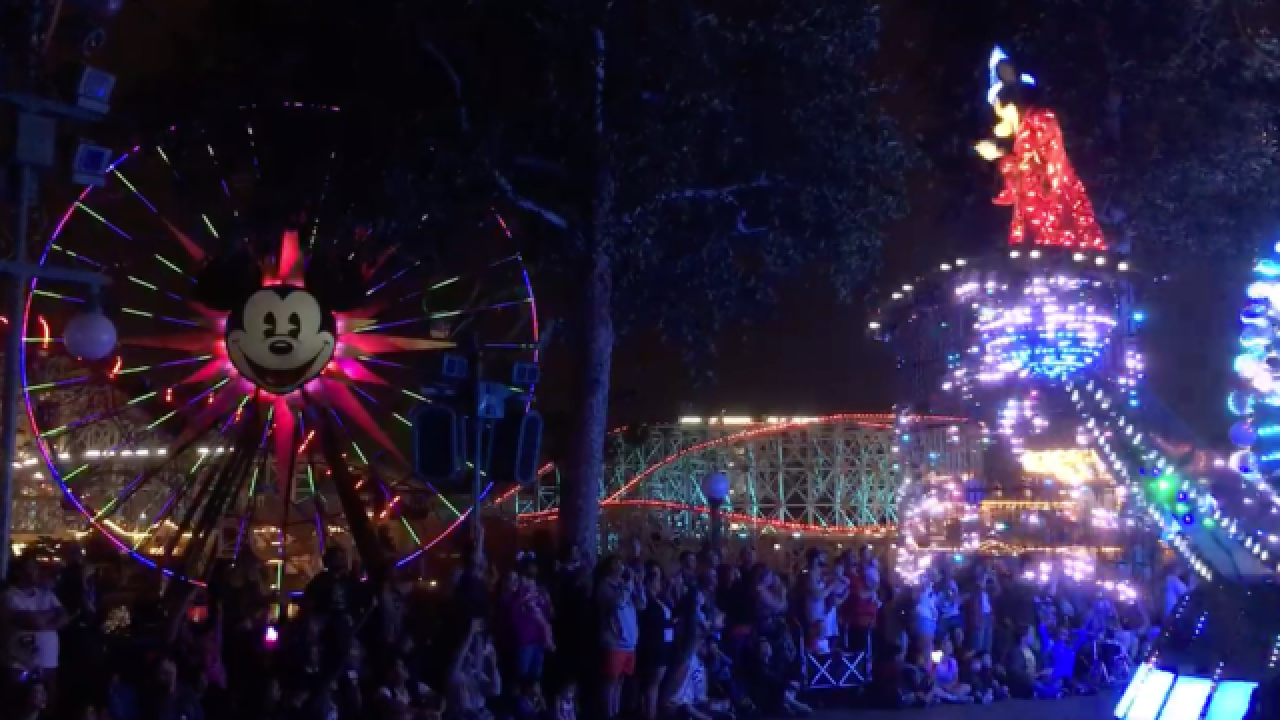 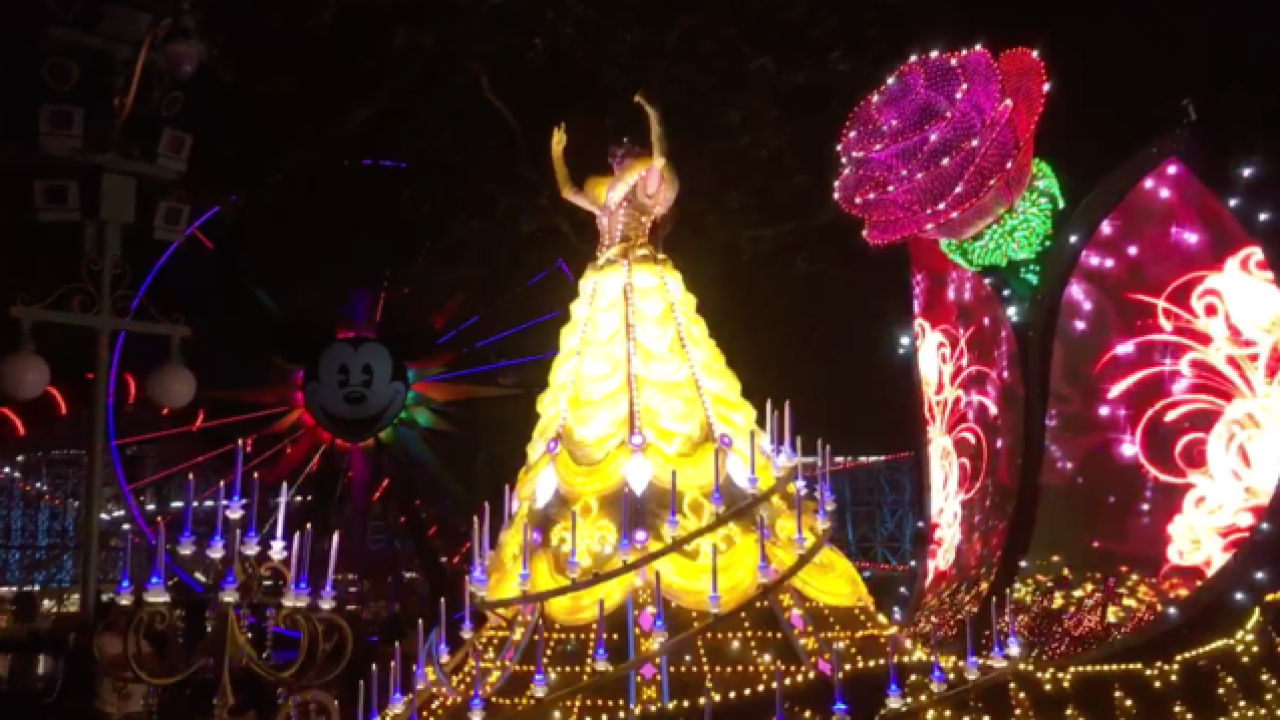 ANAHEIM, Calif. (KGTV) -- Disneyland's new Pixar Pier opens to the public on Saturday at California Adventure - and 10News got a sneak peek!

In addition to the pier, there's a new parade in town. The Pixar Play Parade runs during Pixar Fest at Disneyland and California Adventure. The parade features beloved Pixar characters from Toy Story, The Incredibles, Monsters Inc., Inside Out, and more, as characters interact with guests along the park's Main Street.

What you'll find on the Pixar Pier:

Now for the question we all need the answer to - what about the food? Visitors can grab a churro at "Senor Buzz Churros," a snow cone from Sully at the "Adorable Snowman Frosted Treats" and even a hot dog from the "Angry Dogs" stand - which is based on Pixar's "Inside Out" character.

10News shared a Facebook live of the Pixar Pier. Watch below: