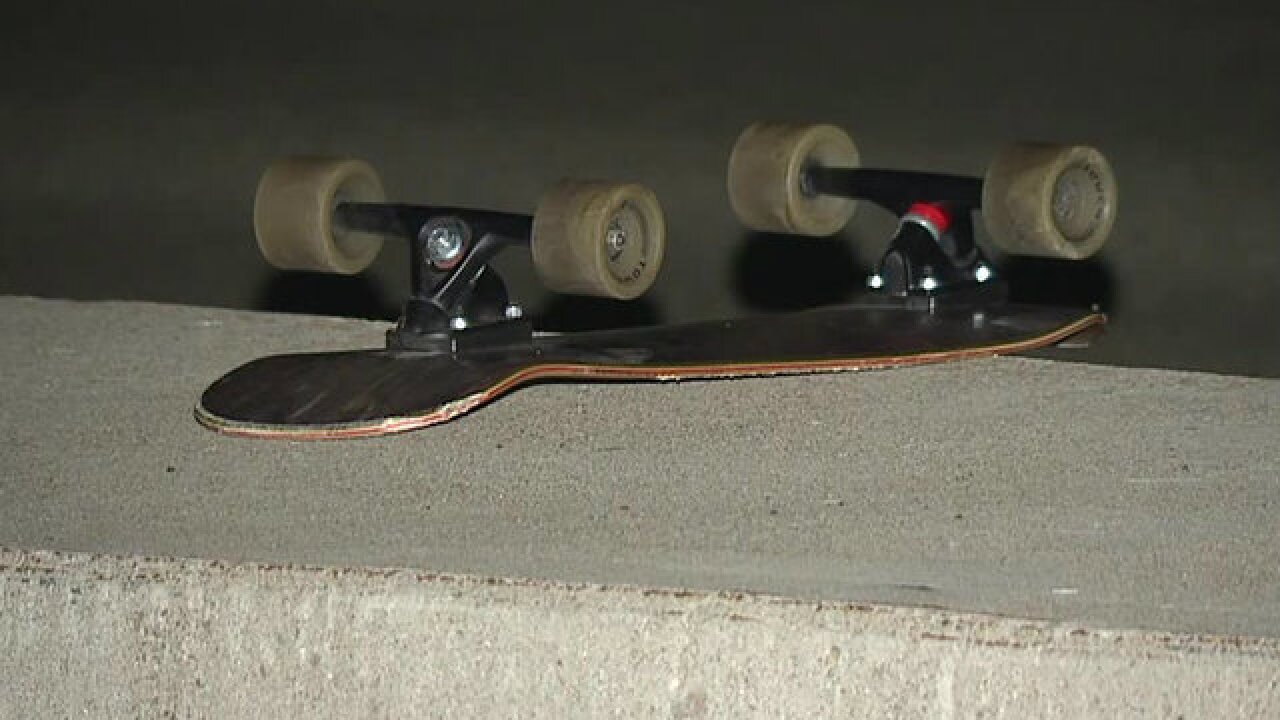 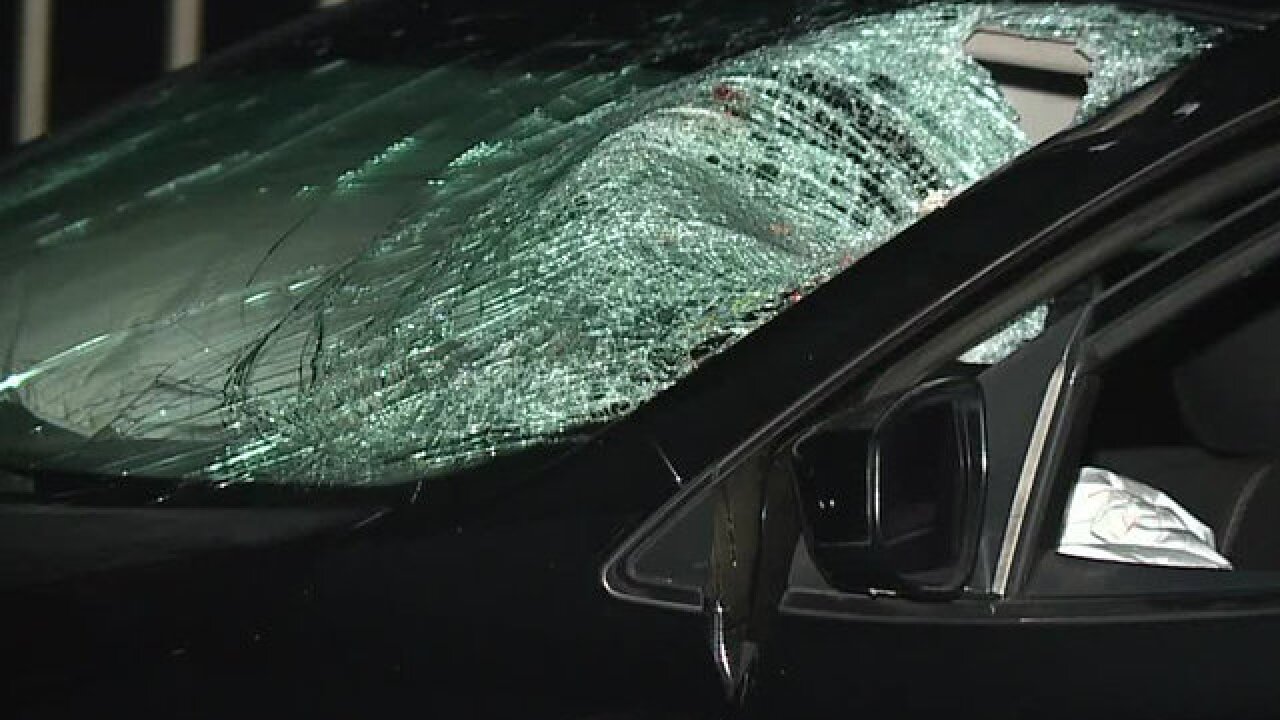 SAN DIEGO (KGTV) - A skateboarder suffered life-threatening injuries after police said he lost control of his board and was hit by a car in the Mission Bay area.

San Diego police said the incident was reported shortly after 8:30 p.m. in the 1300 block of West Mission Bay Drive.

According to police, the 22-year-old victim was riding on the eastbound side when he lost control of his skateboard and began chasing it into the lanes. When he reached the westbound side, he was hit by an oncoming Nissan Sentra.

The unidentified victim was rushed to the hospital, and police said he is not expected to survive from his injuries.

Police said the Sentra’s driver remained at the scene and was questioned by officers.

Alcohol or drugs were not believed to be factors in the crash, police said.