Since cannabis legalization, California has brought in $60M in revenue 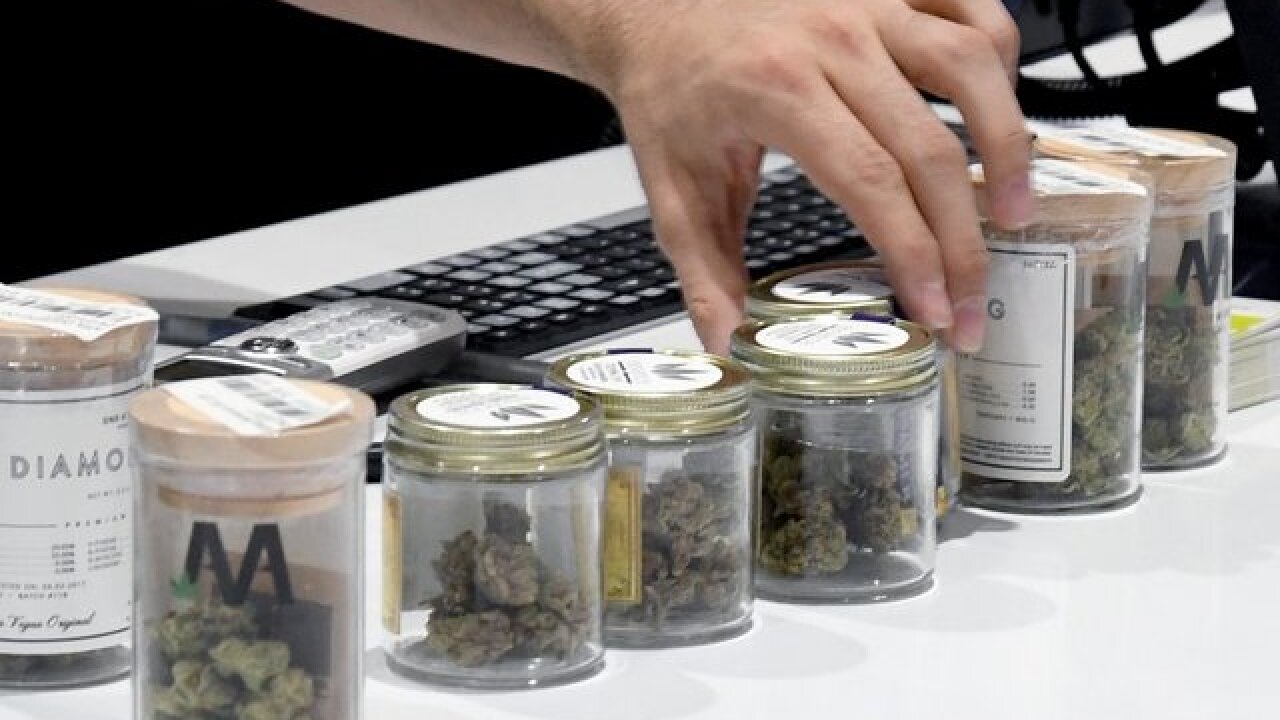 (KGTV) - In the months since recreational cannabis became legal in California, the state's tax officials say millions in revenue have been generated.

Figures released Friday indicate the state received $60.9 million in revenue generated by cannabis sales since January 1, according to the California Department of Tax and Fee Administration.

First quarter sales revenue figures include cultivation, excise, and sales taxes from cannabis sales in California. They do not include local tax revenue collected by cities.

California's excise tax on cannabis generated about $32 million, cultivation totaled $1.6 million, and sales tax brought in $27.3 million. Not included: Medical marijuana, which is exempt from sales tax if the purchaser holds a valid identification card.

Since the passage of Proposition 64 in November 2016, local cannabis users have been gearing up for legal sales and use of the drug.

In a joint 10News/San Diego Union-Tribune poll, the majority of San Diegans said recreational marijuana laws were positive for California and its economy.

Cannabis remains a Schedule I drug under the federal Controlled Substances Act, meaning its purchase, possession, distribution, or use within California may be unlawful under federal law.