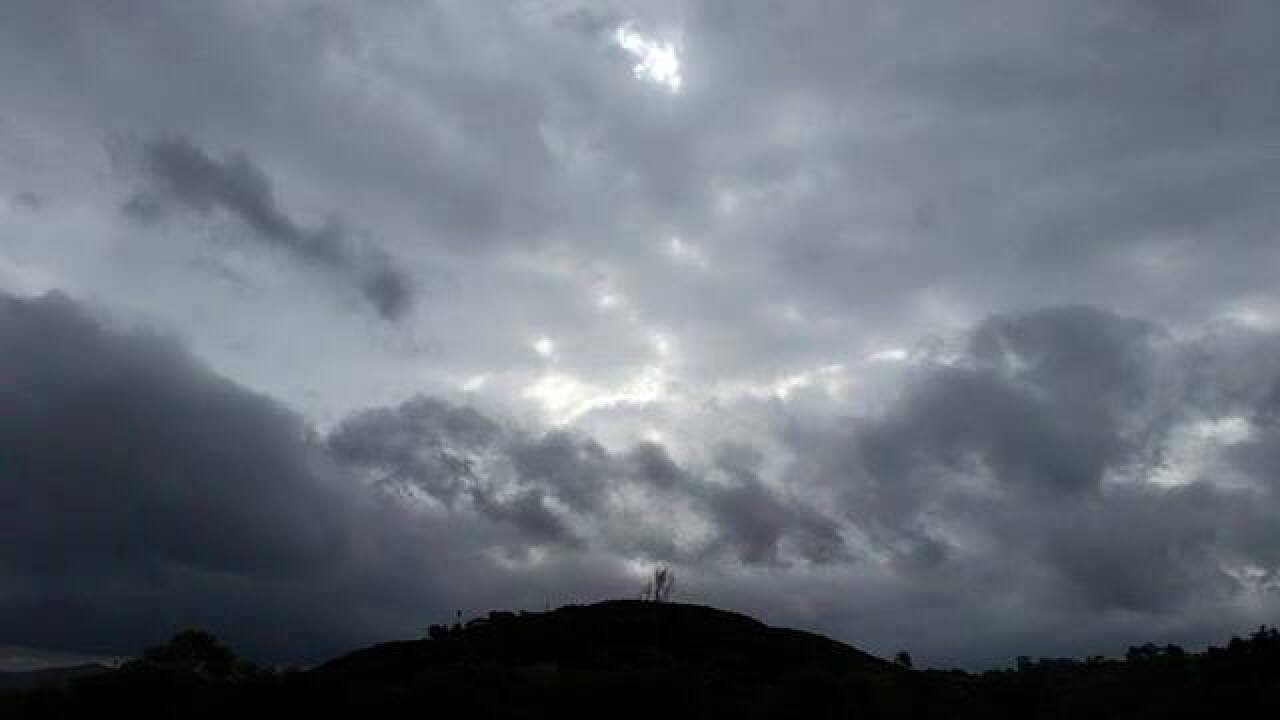 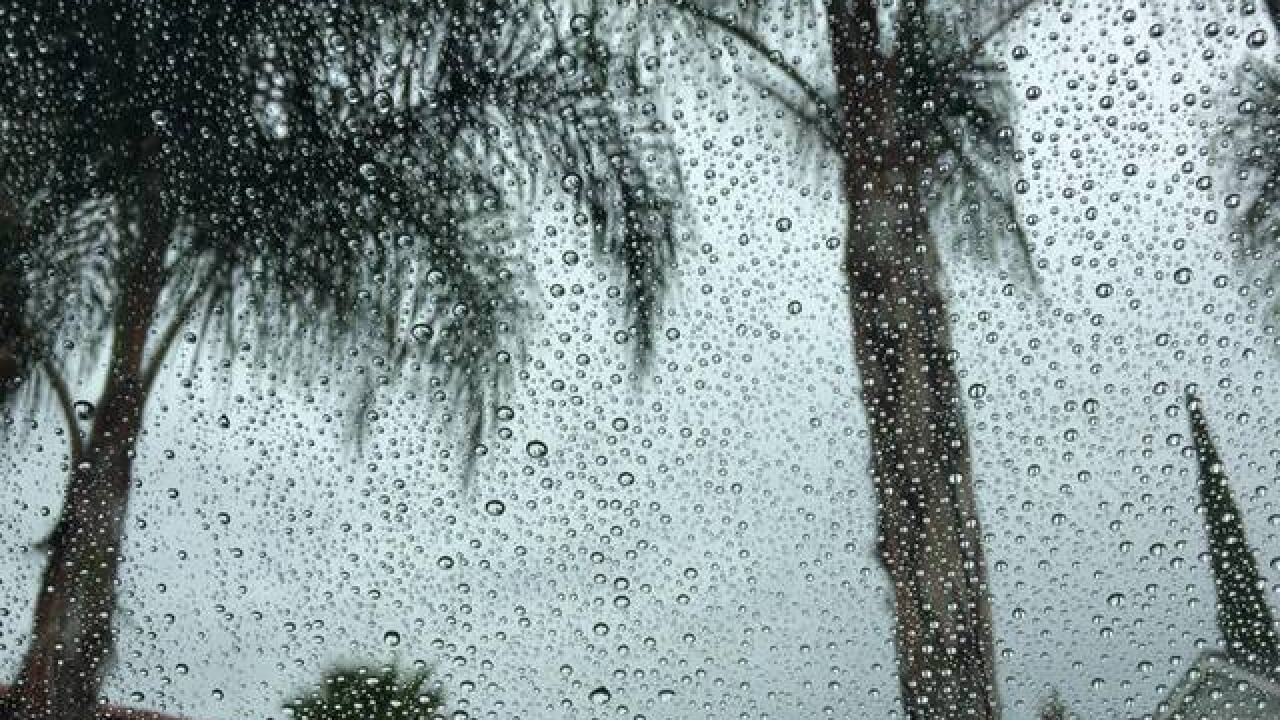 On Sunday, the .58 of an inch of rain recorded on Palomar Mountain topped the previous record for an October 4th of .03 of an inch, set in 1966, and the .05 of an inch in El Cajon also set a record because no rain had previously been collected on an Oct. 4, according to the National Weather Service.
In a 24-hour period ending at about 10:15 p.m. Sunday, meteorologists also logged 1.02 inches of rain in Rainbow, .69 of an inch at Birch Hill, .41 of an inch of rain at Montgomery Field and .14 of an inch at Lindbergh Field.
Forecasters said brief, but heavy showers are possible this morning as an upper level low pressure system moves through Southern California.
A chance of showers was in the forecast through this afternoon, but amounts will vary over short distances. Forecasters said there is a 70 percent chance of measurable precipitation in the mountains and valleys, a 60 percent chance near the beaches, and a 20 percent chance in the deserts.
High temperatures today are forecast to be 70 to 75 degrees along the coast, 69 to 741 degrees in the western valleys, 62 to 67 degrees near the foothills, 56 to 63 degrees in the mountains and 74 to 79 degrees in the deserts.
The rain is expected to clear up tonight. Warmer, drier weather is expected to develop mid-week followed by hot weather next weekend, forecasters said.
City News Service Modified 2015