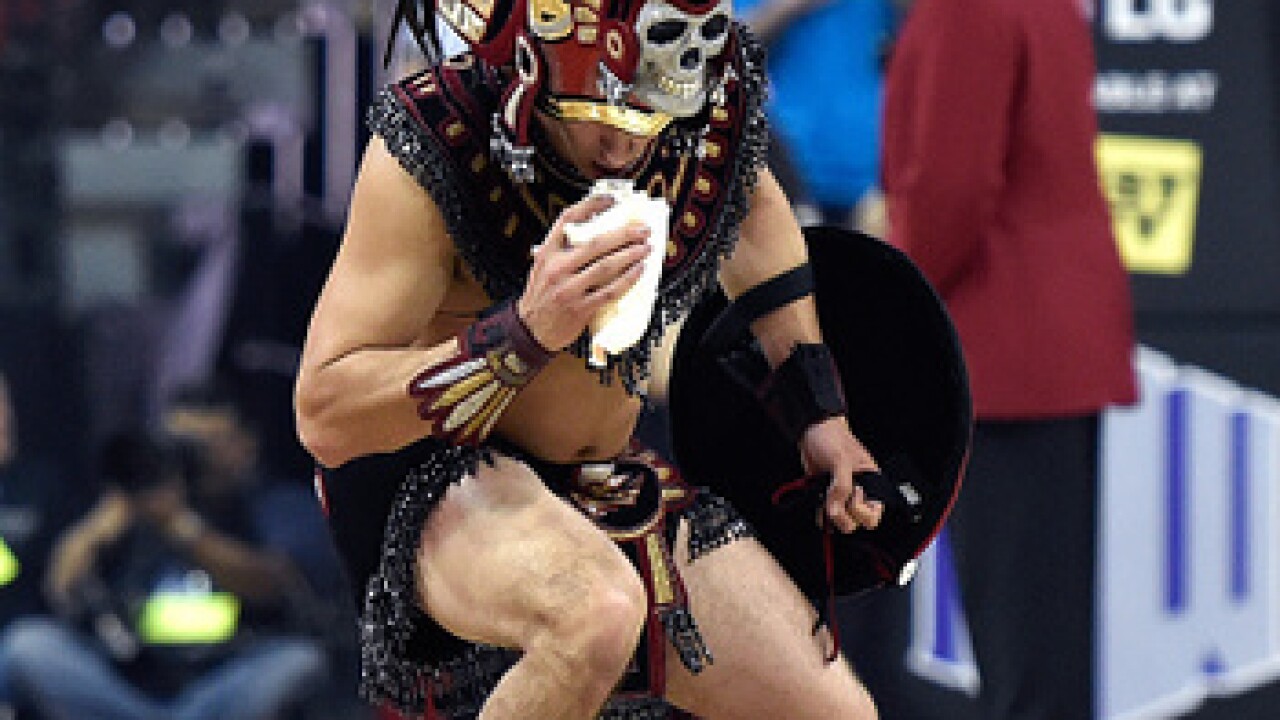 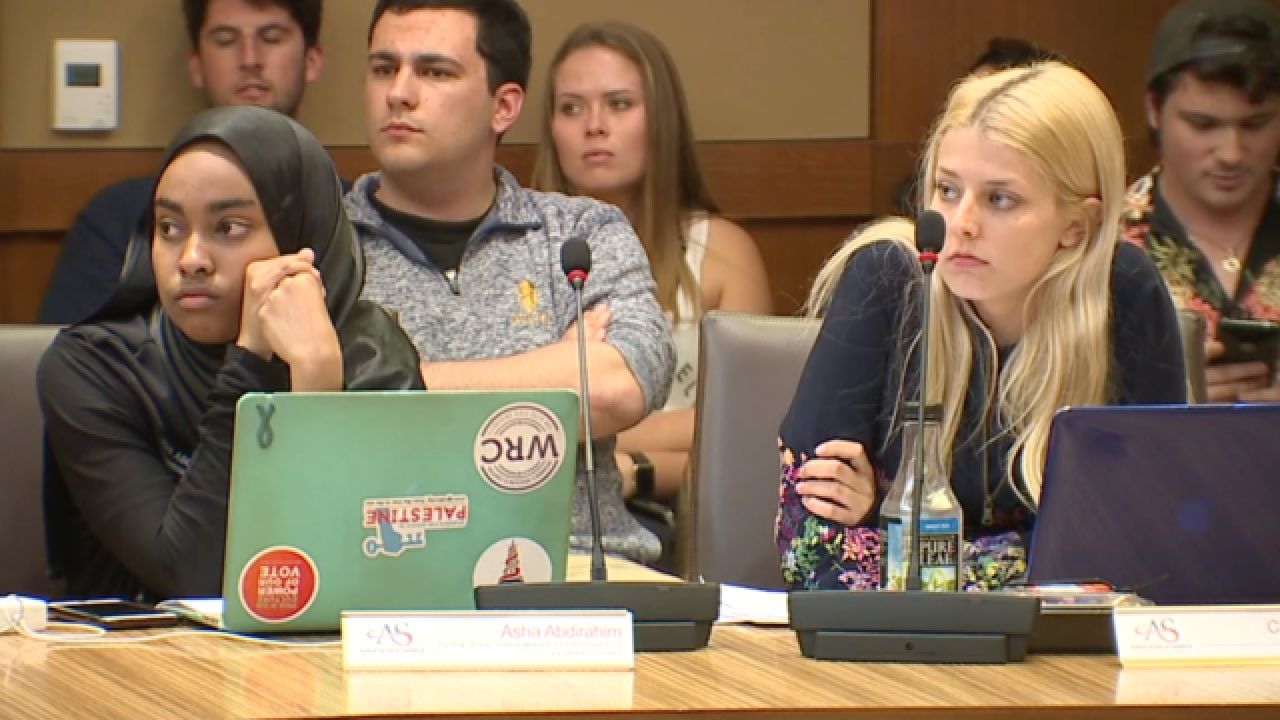 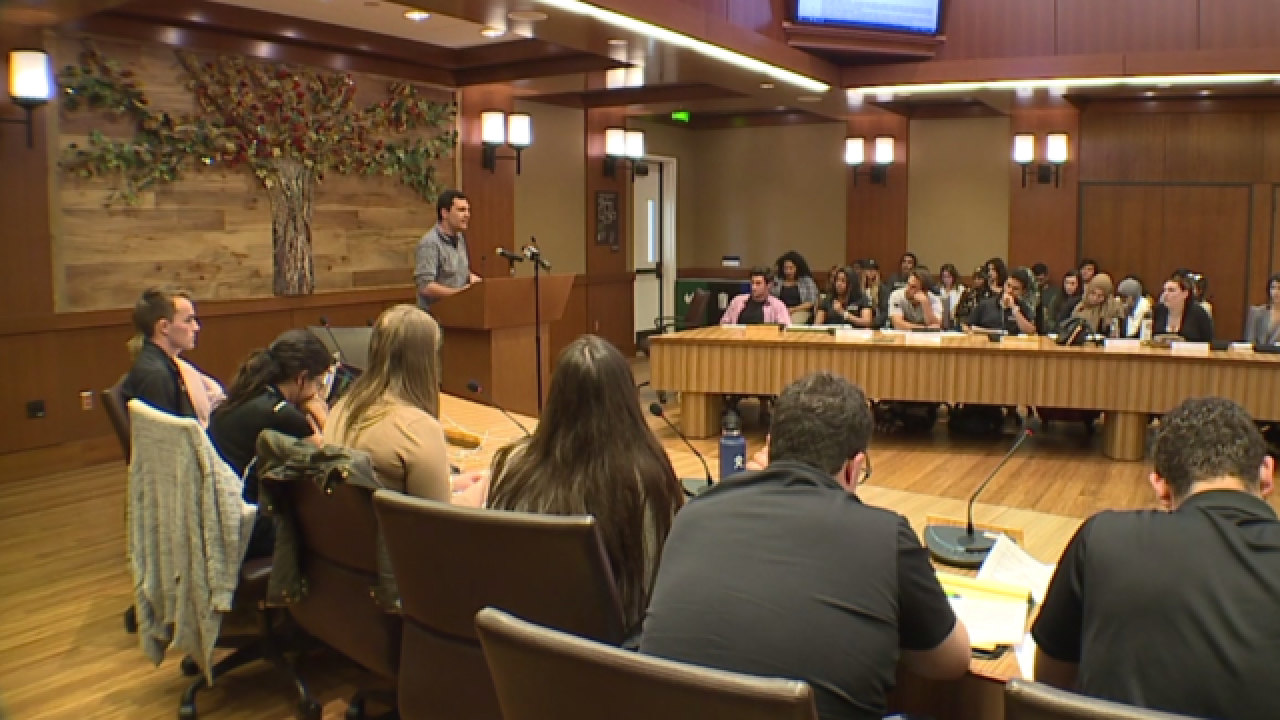 SAN DIEGO (KGTV) -- It will stay the San Diego State University "Aztecs," for the time being.

The university's Associated Student Council rejected a resolution Wednesday that would have favored phasing out the Aztec mascot. The council voted 14-12, with one abstention, to reject the call for a new mascot.

Had the resolution passed, it would have then gone to school officials as a recommendation, which would be followed by a solicitation of input.

Students at the university have criticized the mascot in the past because some find it offensive and call it cultural appropriation.

Students marched on campus earlier this week and used the hashtag #NotMyMascot to unite their efforts.

Thursday's vote was not the first effort to throw out the Aztec mascot. It's been tried before without success.

SDSU issued the following statement about the vote by Associated Students regarding the removal of the Aztec mascot and phasing out the use of the Aztec identity:

San Diego State University has a long and successful tradition of shared governance. As such, when a policy issue arises, the university engages in a broader discussion of the issue through the appropriate and responsible democratically-elected body (e.g., Associated Students, University Senate, etc.).

Associated Students' University Council recently engaged in their resolution process and voted against the proposed resolution regarding SDSU’s Aztec identity. We appreciate the thoughtful consideration our student leaders have given the issue.

A similar resolution has also been proposed to the University Senate and is expected to go through its own policy discussion process in the fall. It is important to SDSU that all viewpoints regarding the university’s Aztec identity are given the opportunity to be respectfully heard and carefully considered.

Social media reaction to the possible change has been strong among students and alumni.

What do you think about the proposed change? Let us know on Jason's Facebook page.